AMERICAN Idol fans have decided that Arthur Gunn should be eliminated after he was given a second chance on the show.

The season 18 loser was given another opportunity when several contestants from last season participated in a “comeback twist.” 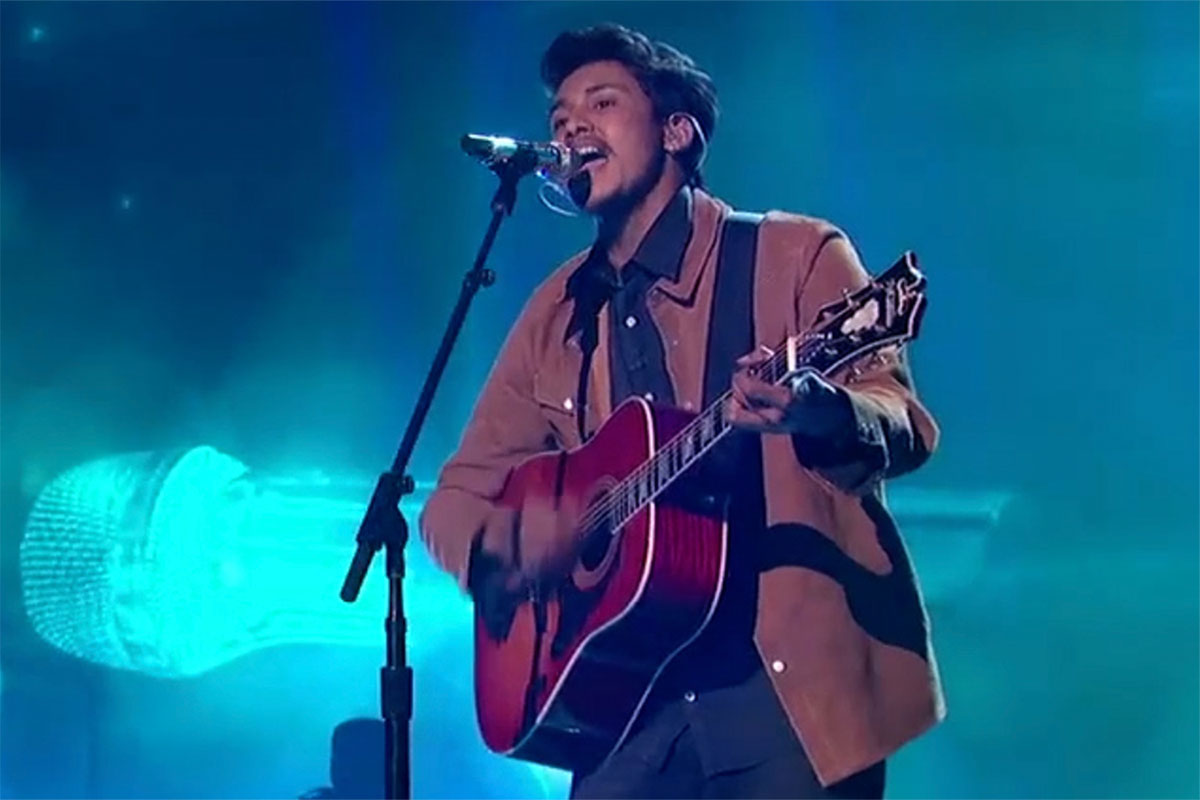 Arthur, 23, took the stage on Sunday night to perform his rendition of the Coldplay classic In My Place.

Fans rushed to Twitter to show their distaste over his return to the program as they believe he “already had his chance.”

“I can’t understand anything Arthur is saying….I think he has a good voice but not getting my vote sorry,” one complained.

“Or you could not vote for Arthur because he already had a chance last season and was the seasons runner-up. He already had his chance,” another agreed.

“Omg it’s so much worse than I imagined. Vote Arthur Gunn out PLEASE,” a third pleaded.

American Idol viewers have not been pleased with Arthur’s resurgence since the “comeback twist” challenge happened late last month.

When the current contestants took to the stage to compete for the top 10 spots, they were joined by 10 runners-up from 2020, who due to the pandemic were unable to take on the big stage.

On May 2nd’s episode, Ryan Seacrest announced that Arthur was chosen as the winner of the “twist” and would be returning to compete against this season’s top runners.

The Nepal native competed on season 18, coming in second place behind the winner Laine Hardy.

Disgruntled viewers expressed that none of the 2020 competitors sang as well as the 2021 crew, so they were unhappy with the decision to bring Arthur back.

Fans previously took to Twitter to slam the decision, writing: “@AmericanIdol this comeback is still super s***ty and unfair to this year’s group of kids. He’s had a full year of gaining fans on them. He’s gonna win the whole thing.”

Another shared: “If Arthur manages to win this season, it’s completely unfair to the other extremely talented contestants who have worked their a**es off all season.”

“Alright, having @ArthurGunn122 being the Comeback is completely unfair. Runner-ups have an unfair advantage – especially in this age of social medial,” a third claimed.

Outrage ensued in May of 2020 when Samantha Diaz beat out Arthur during the finals of last season.

In a second performance, she belted Andra Day’s ballad Rise Up, as the judges praised her “growth” throughout her time on the show.

Arthur came next with a performance of I Don’t Want to Be by Gavin DeGraw, followed by his rendition of Have You Ever Seen the Rain by Creedence Clearwater Revival.

When Ryan Seacrest revealed that Sam was moving forward, fans claimed she used her “sob story” to gain votes and that Arthur deserved the win.

“Thanks America. Arthur didn’t win. he was definitely the better one out of those 2. Ugghhh!!! He has an amazing voice and vocals!! Why would we not vote for him?!? Ughhhh I hate people,” one ranted.