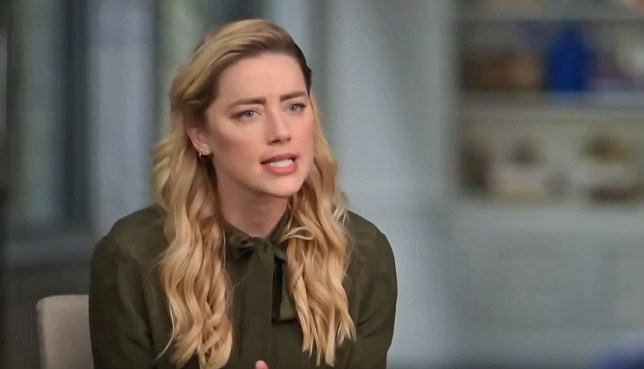 Amber Heard appeared on the Today Show in a new interview (Picture: NBC

Amber Heard has opened up about worries that Johnny Depp will sue her again, after he won his defamation lawsuit.

The Pirates of the Caribbean actor was awarded $10.35million in damages after a jury ruled in his favor against his ex-wife – following a lengthy trial in Virginia.

The Aquaman actress was victorious on one count of her $100m countersuit and was given $2m after they also found that the 58-year-old’s press agent defamed her.

Speaking in the latest part of her Today Show interview, the 36-year-old insisted that she has ‘no bad feelings’ towards her former partner, and still loves him despite their rollercoaster relationship.

However, she also voiced her fears that she could be taken to court once again for speaking out.

When asked by Savannah Guthrie whether she is nervous about what she can now say, Heard replied: ‘Of course. I took for granted what I assumed was my right to speak.

AH: “No matter what I say, or how I say it – every step that I take will present another opportunity for this sort of silencing, which is what, I guess, a defamation lawsuit is meant to do.” pic.twitter.com/mnl93lpQTu

A huge deal of the six-week court proceedings focused on whether or not the Hollywood star had donated the entirety of a $7m pledge to charities from her divorce settlement.

While on the stand, she explained that she had been unable to give the full amount at that time ‘because Johnny sued me for $50m in March of 2019’.

She also vowed: ‘I fully intend to honor all of my pledges. I would love for him to stop suing me so I can.’ 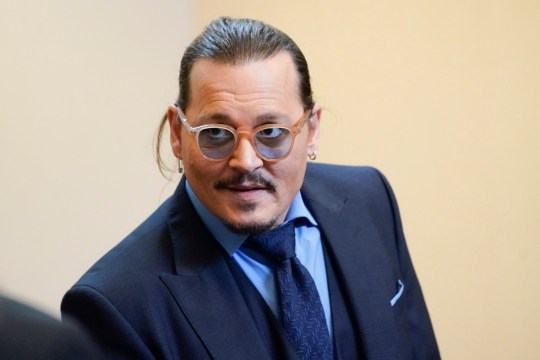 Discussing the confusion behind this, Heard told Guthrie: ‘I made a pledge and that pledge is made over time by its nature.’

‘If you say you donated, you know that everybody thinks that you have donated it, not that you have pledged it,’ the presenter interrupted.

‘And for the jury sitting there, do you think they felt like that was you getting caught in a lie?’

Heard continued: ‘I don’t know because I feel like so much of the trial was meant to cast aspersions on who I am as a human, my credibility, to call me a liar in every way you can. 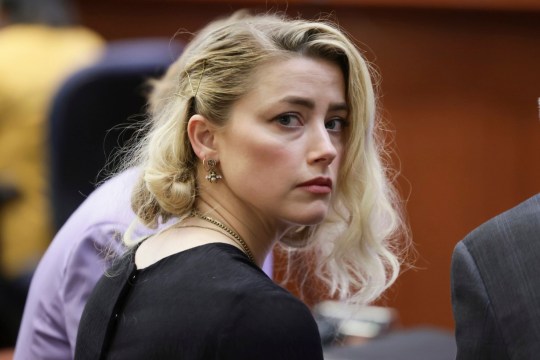 Heard revealed she fears being silenced once again (Picture: AP)

‘This is another one of the examples where if you pull back and you think about it, I shouldn’t have to have donated it in an effort to be believed.

‘I shouldn’t have had to earmark the entirety of that.’

Viewers will be able to stream part of the special edition of Dateline tomorrow on Peacock, ahead of it airing Friday at 8pm ET on NBC.

Depp filed a $50m lawsuit against his ex-wife over an article she wrote in the Washington Post in 2018, discussing her experience with domestic abuse.

His team argued that it implied he was physically and sexually abusive during their relationship despite not being named in the op-ed. 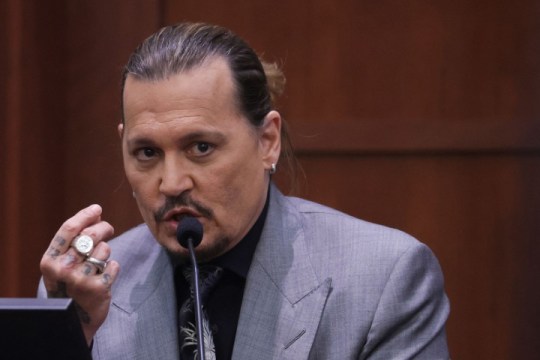 Depp was not in court to hear the verdict (Picture: Getty)

After a lengthy stint in court, and 13 hours of deliberation, a jury ruled in favor of the Edward Scissorhands lead.

Heard’s lawyer, Elaine Bredehoft, later confirmed that she will ‘absolutely’ be appealing the verdict during a previous interview on the Today Show, stating: ‘She has excellent grounds for it.

‘We had even tried to get the UK judgement in to dismiss his case, because he already had his shot, and that’s one of the issues. But also a number of the evidentiary issues, there was so much evidence that did not come in.

‘We had an enormous amount of evidence that was suppressed in this case, that was in the UK case.’

‘One of the first things she said is, I am so sorry to all those women out there,’ Bredehoft added. ‘This is a setback. For all women in and outside the courtroom. And she feels the burden of that.

‘It’s a horrible message. It’s a setback, a significant setback because that’s exactly what it means.

‘Unless you pull out your phone and you video your spouse or your significant other beating you, effectively, you won’t be believed.’

Just 1% of people can do a weird thing with their body – are YOU among the minority?