Amber Heard has revealed how she feels about ex-husband Johnny Depp now after going through a gruelling libel trial.

The Aquaman actress suffered a crushing defeat following a six-week trial after Depp sued her for an article she published in 2018 detailing her experience with domestic abuse.

A seven-person jury found Heard, 36, did defame Depp, 59, despite the article not naming him. The Pirates of the Caribbean actor argued that it was clear her Washington Post article was about him and suggested he was physically and sexually abusive towards her.

The pair began dating in 2011 before tying the knot in 2015. However, Heard filed for divorce in May 2016 and filed for a restraining order, accusing the actor of being abusive.

With the trial wrapped up, Heard is now opening up about the bitter legal battle and has admitted that, despite the tumultuous nature of their marriage, she still has fond feelings for Depp in light of the good times they shared when they first began dating.

Speaking to the Today show host Savanna Guthrie, Heard said: ‘Absolutely. I love him. I loved him with all my heart and I tried the best I could to make a deeply broken relationship work and I couldn’t.’ 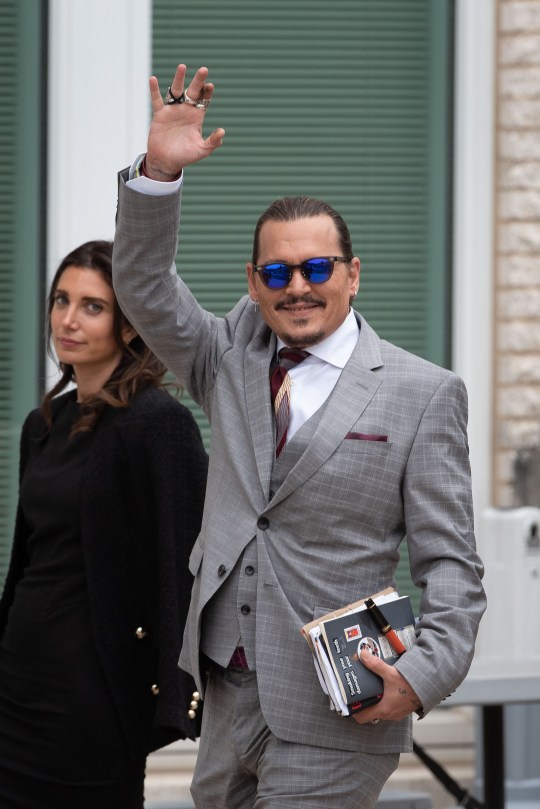 Depp is on cloud nine after the jury ruled in his favour (Picture: Getty Images) 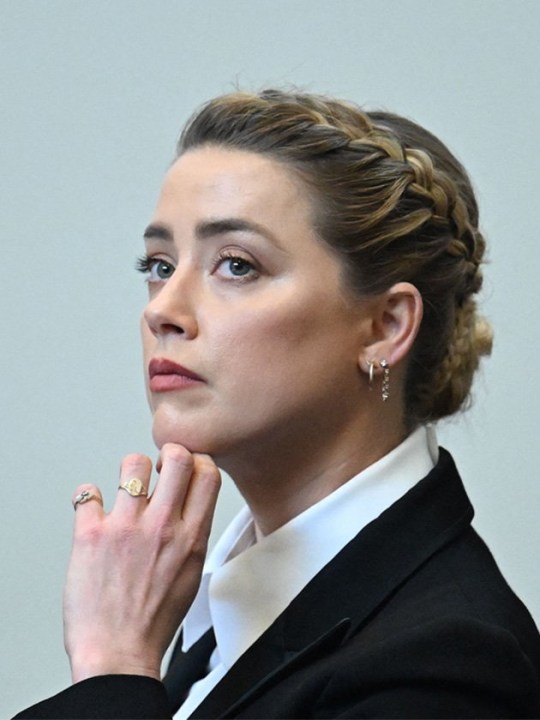 Heard had insisted the op-ed wasn’t about Depp (Picture: Getty)

She then added: ‘I have no bad feelings or ill will towards him at all. I know that might be hard to understand.

‘Or it might be really easy to understand if you have just ever loved anyone… It should be easy.’

Regarding the four-year-old op-ed at the centre of the trial, Heard insisted it ‘wasn’t about my relationship with Johnny’.

‘What the op-ed was about was me loaning my voice to a bigger cultural conversation that we were having at the time,’ she explained. 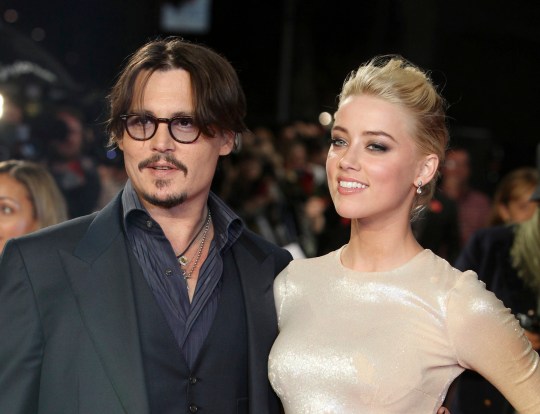 ‘It was important for me not to make it about him or to do anything like defame him. I had lawyers, teams of lawyers, review all the drafts of this.’

Heard described herself as ‘not a good victim’ as she feels she’s ‘not likeable’ given the frosty public reception towards her during the trial.

‘I am not a perfect victim. But when I testified I asked the jury to see me as human and here, his own words, which is a promise to do this, it seems as though he has,’ she said.

Depp was awarded a total of $15million (£12m) in compensatory and punitive damages.

Depp is now hoping to restore his tainted Hollywood career in light of the verdict, while Heard appears to be clambering onto hers following reports that her scenes in Aquaman 2 had been axed.

Her team has since rubbished the claims that she has been fired from the Warner Bros. blockbuster, describing the reports as ‘slightly insane’.