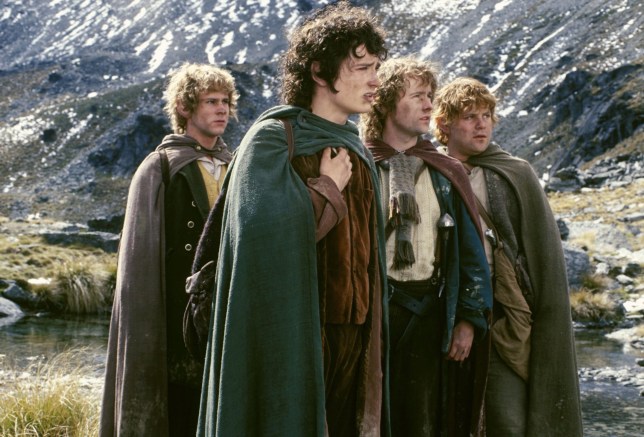 The TV series will be set before the events of the Lord of the Rings film trilogy (Picture: Rex)

Amazon’s highly-anticipated Lord of the Rings TV series is going to cost a Middle-earth-shattering amount to create, with costs reportedly reaching as high as $465m (£336m).

The upcoming television adaptation of JRR Tolkien’s fantasy novel will be set before the events of the critically-acclaimed trilogy, the last film of which – The Return of the King – was released in 2003.

While filming on the show in New Zealand was forced to come to a halt last year due to the coronavirus pandemic, production reportedly wrapped in December.

Stuart Nash, New Zealand Minister for Economic Development and Tourism, recently expressed his excitement over the making of the fantasy adventure in the country.

The politician said confidently: ‘This will be the largest television series ever made,’ also stating: ‘But what I can tell you is Amazon is going to spend about $650m in season one alone,’ as reported by New Zealand outlet Stuff. 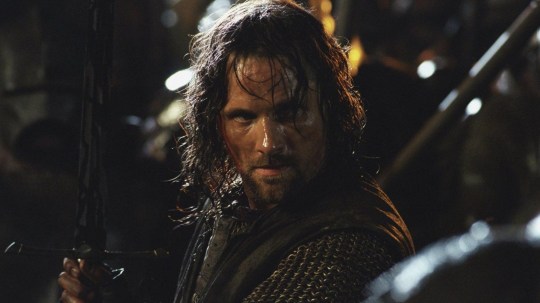 The third Lord of the Rings film Return of the King premiered in 2003 (Picture: New Line Cinema)

If Amazon were to spend $650m in New Zealand dollars on season one of the series, this would entitle the firm to a rebate from the government of over $160m, according to The Morning Report.

The publication said that while Stuart couldn’t confirm exactly how much money Amazon would receive, he did say that it would be over $100m in the New Zealand currency.

According to The Hollywood Reporter, the series had previously been estimated to cost $500m, which would have already been a record-breaking amount.

The synopsis for the show was unveiled in January this year, teasing that ‘heroic legends of the fabled Second Age of Middle-earth’s history’ will be introduced.

‘This epic drama is set thousands of years before the events of J.R.R. Tolkien’s The Hobbit and The Lord of the Rings, and will take viewers back to an era in which great powers were forged, kingdoms rose to glory and fell to ruin, unlikely heroes were tested, hope hung by the finest of threads, and the greatest villain that ever flowed from Tolkien’s pen threatened to cover all the world in darkness,’ the summary stated, as revealed by TheOneRing.net.

‘Beginning in a time of relative peace, the series follows an ensemble cast of characters, both familiar and new, as they confront the long-feared re-emergence of evil to Middle-earth.

‘From the darkest depths of the Misty Mountains, to the majestic forests of the elf-capital of Lindon, to the breathtaking island kingdom of Númenor, to the furthest reaches of the map, these kingdoms and characters will carve out legacies that live on long after they are gone.’

The Lord of the Rings TV series will be available on Amazon Prime Video.