AMANDA Holden broke down in tears after a contestant won £10k on BBC’s I Can See Your Voice.

The popular show sees members of the public, usually in teams of two, try and tell the difference between the good and the bad mystery singers – the twist being they can’t quite hear them. 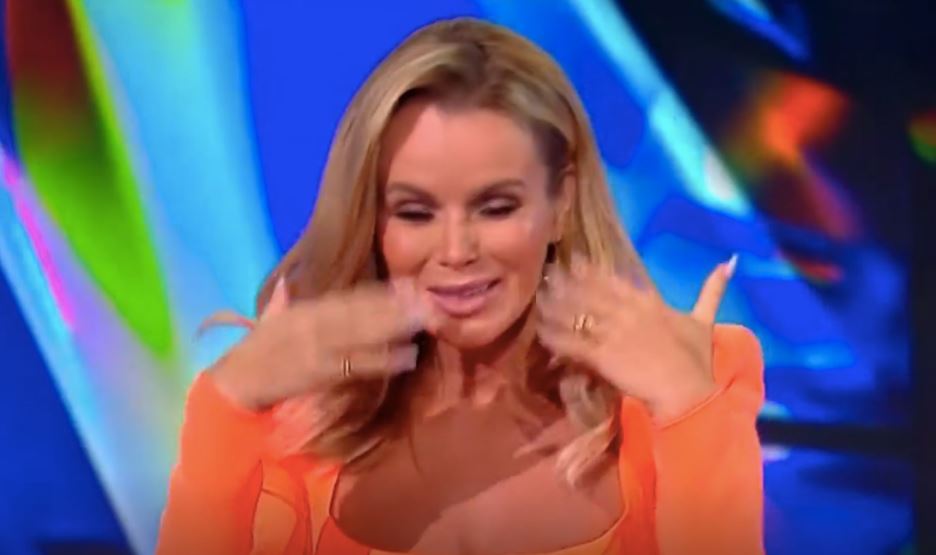 Amanda Holden was left in floods of tears on I Can See Your Voice tonightCredit: BBC 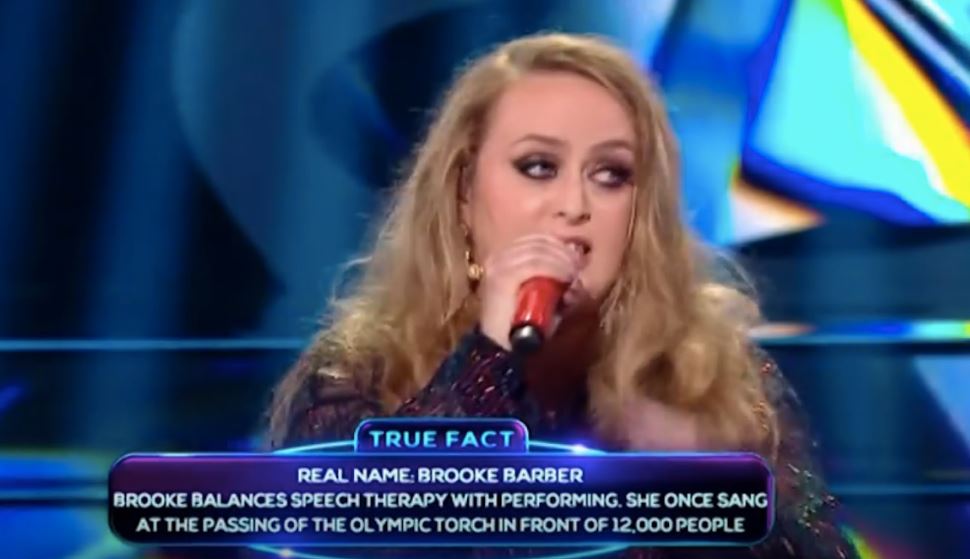 The show welcomed players Charlie and Dexter, who had the responsibility of whittling down the contestants until they found out whether the final singer could actually hold a tune when they had to duet with the guest musical celebrity.

After guessing several singers incorrectly, the celebrity panellists were on the edges of their seats when guest singer Alexandra Burke took to the stage to duet with the final mystery singer.

The two women sang Whitney Houston’s Saving All My Love For You, leaving Amanda in floods of tears. 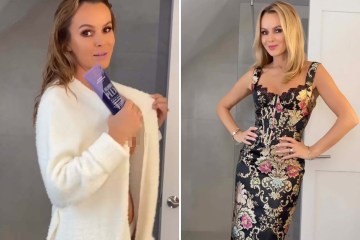 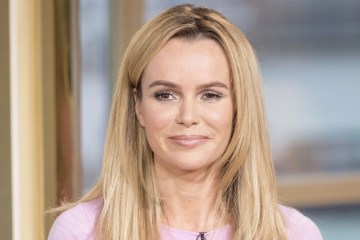 Presenter Paddy McGuinness was quick to spot a teary-eyed Amanda and said: “During that performance, Amanda was in tears!”

Panellist Amanda, 51, was seen wiping tears from her face during the emotional moment.

Viewers at home were left welling up too, with one writing: “Two happy boys & two proud mums!!!! Charlie & Dexter are leaving this studio with £10k!!!!”

Another posted: “WOW!! What a bl***y fantastic voice that girl Brooke Barber has. Definitely gave Alexandra Burke a run for her money! Think Whitney would be proud too!”

The show’s competitive element means that if the two players, aided by the celebrity judges, manage to expose a good singer – they win the cash prize.

However, if a bad singer evades detection, then they end up stealing the money for themselves.

The one rule the show follows is that only the bad singers can lie about their musical talent, the good singers are forced to remain truthful.

The team of two will then have to try and decipher who is good just from their name, appearance and some clues given via shots of them outside of the studio. 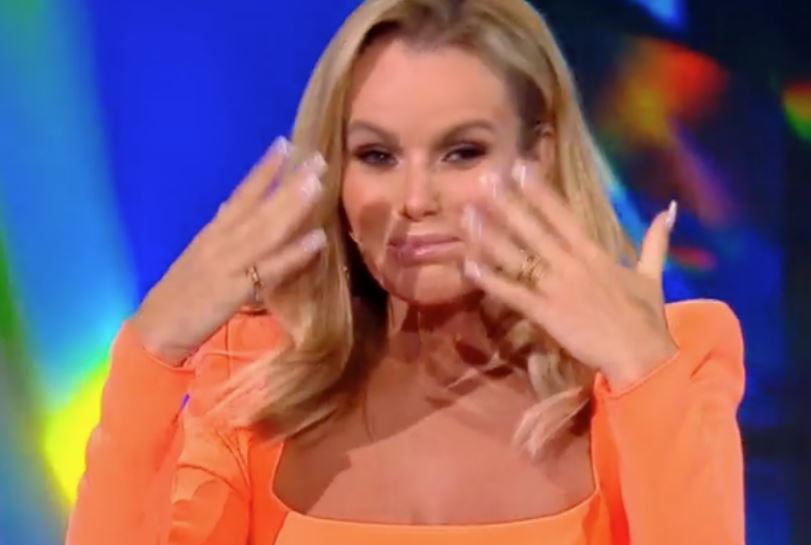 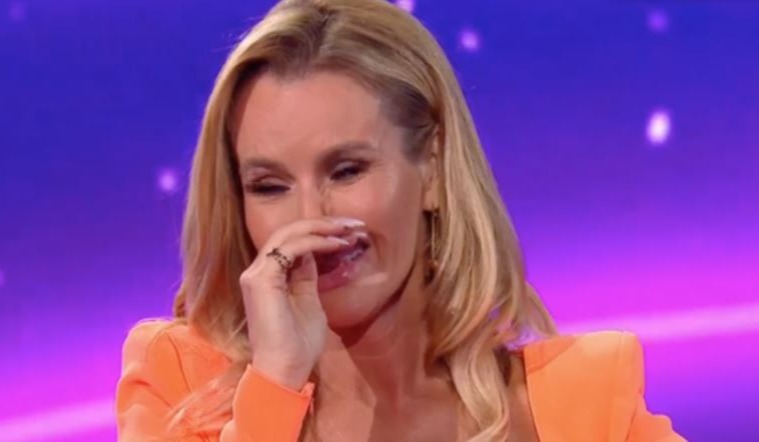 She was forced to wipe the tears from her faceCredit: BBC

How Bath Towel Is Made – Materials, Production Course Of, Making, Historical Past, Used, Composition, Product, Industry