ALLY McBeal may be returning to the small screen as a “limited series revival” with lead actress Calista Flockhart. 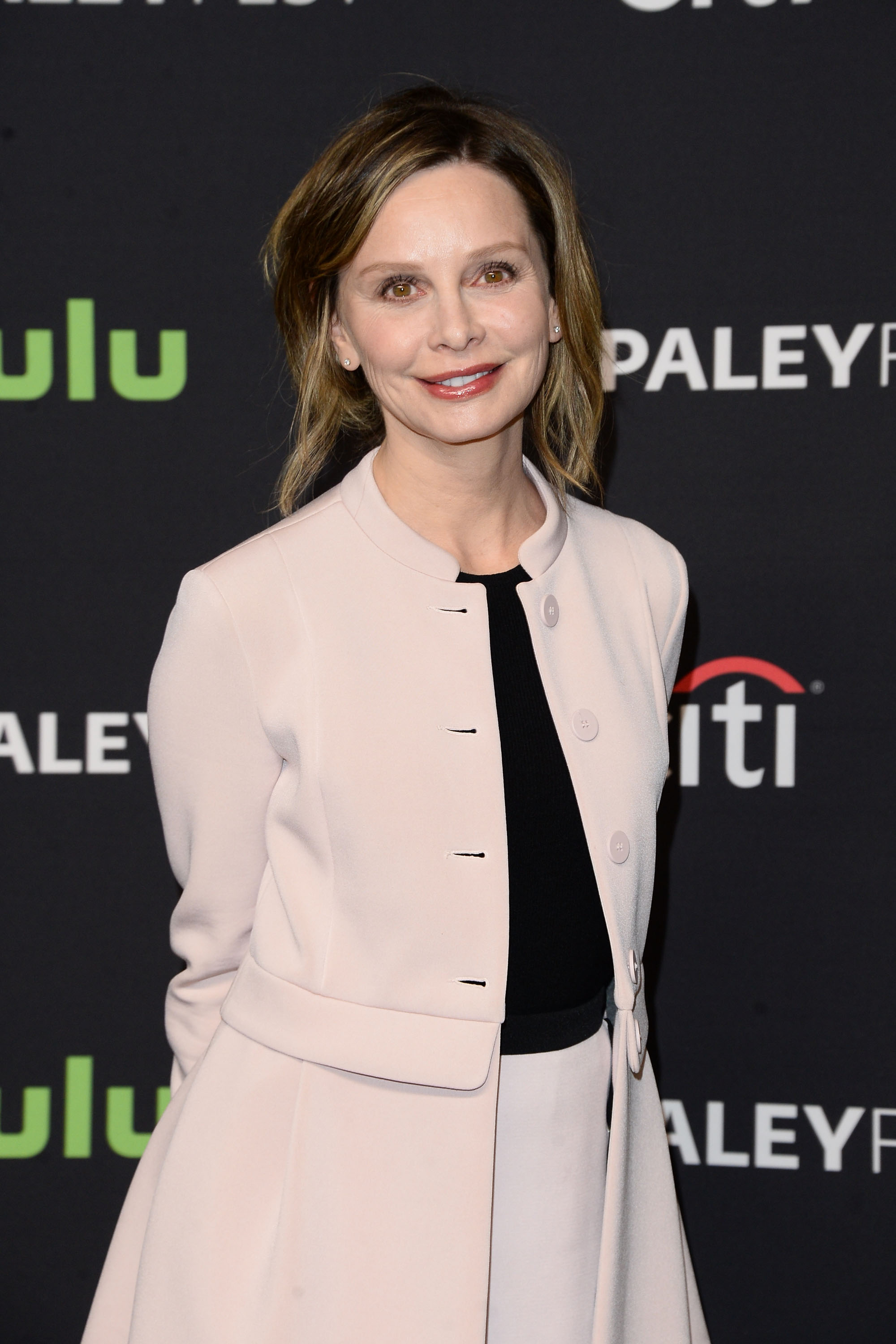 Ally McBeal may be returning as a ‘limited series revival’ with its lead Calista Flockhart attachedCredit: Getty 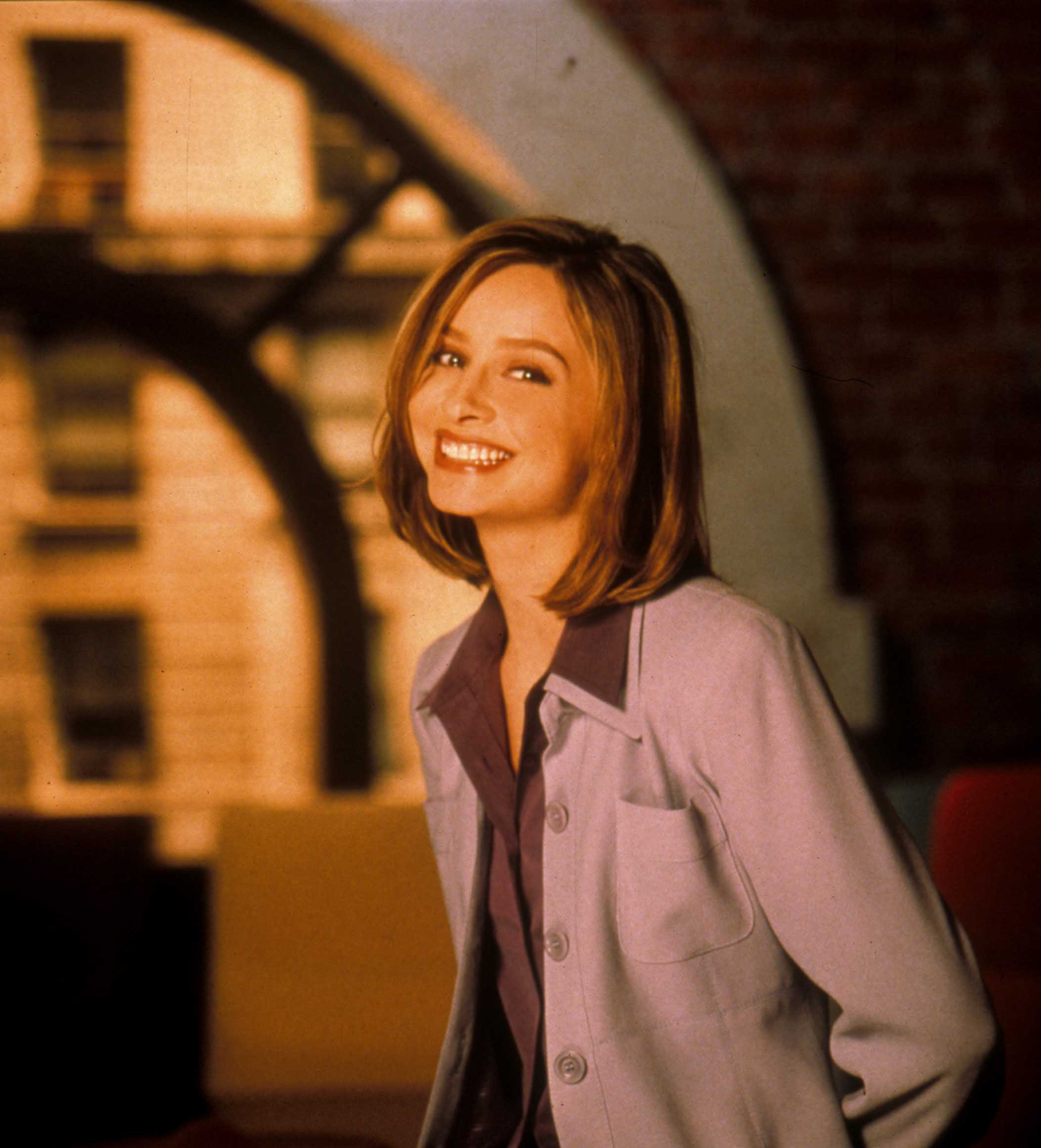 Calista played the title role on the popular show that ran for five seasonsCredit: Alamy

According to TVLine, Ally McBeal is in the “early stages of development” with the hope being that Calista, 56, will return to reprise her famous title role.

The outlet revealed that the series’ creator, David E. Kelly, would also be involved in the new episodes.

While it has not been confirmed what network or streaming service would air the potential revival, Just Jared figures it would likely be on Hulu as the platform already has all five seasons – it is also owned by Disney, which takes lead of the show’s studio, Twentieth Television.

The program, which aired for five seasons on Fox, focused on Calista’s character of Ally, a lawyer working in the Boston law firm Cage and Fish. 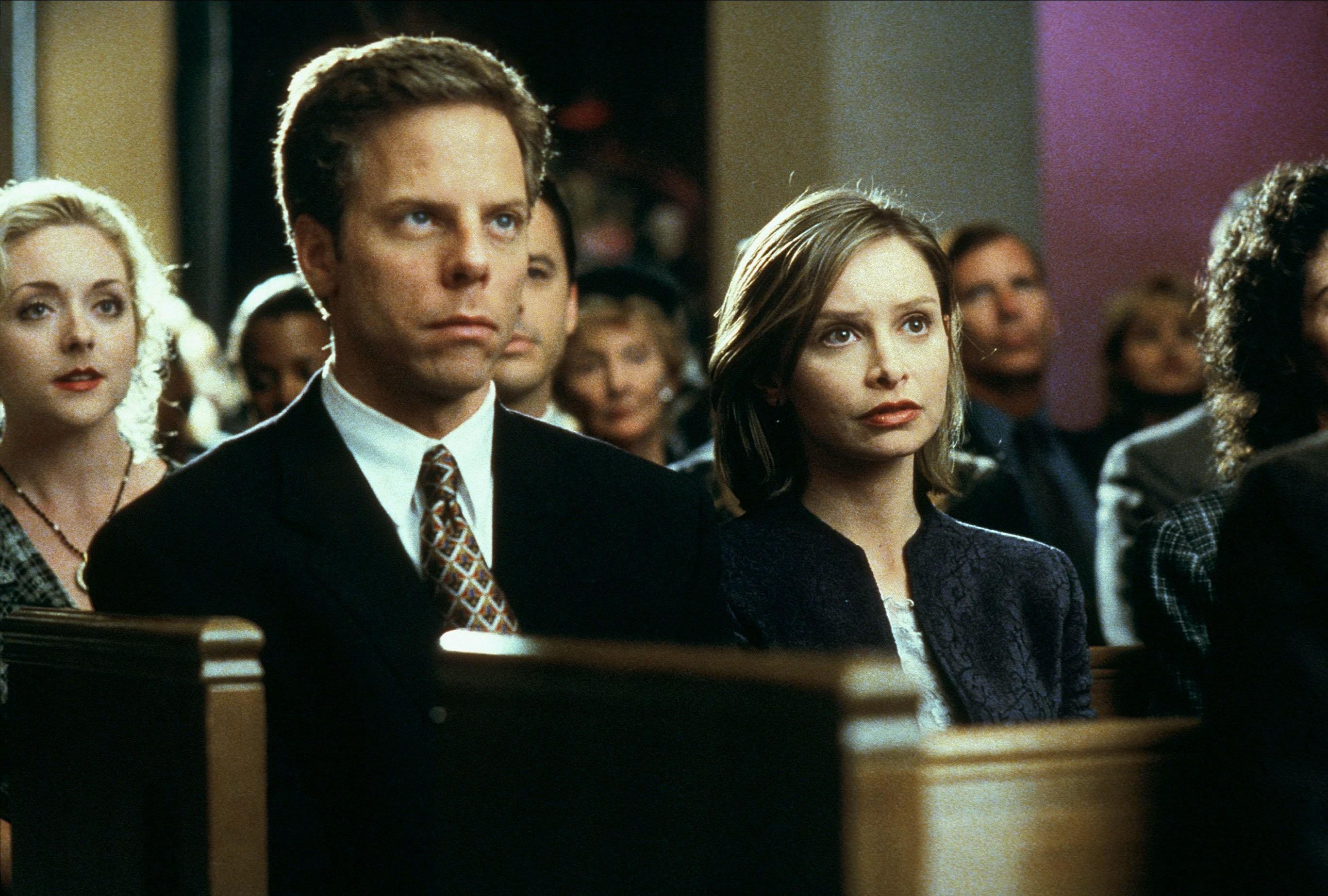 The program focused on Calista’s character, here with Greg Germann, working as a lawyer in BostonCredit: Alamy 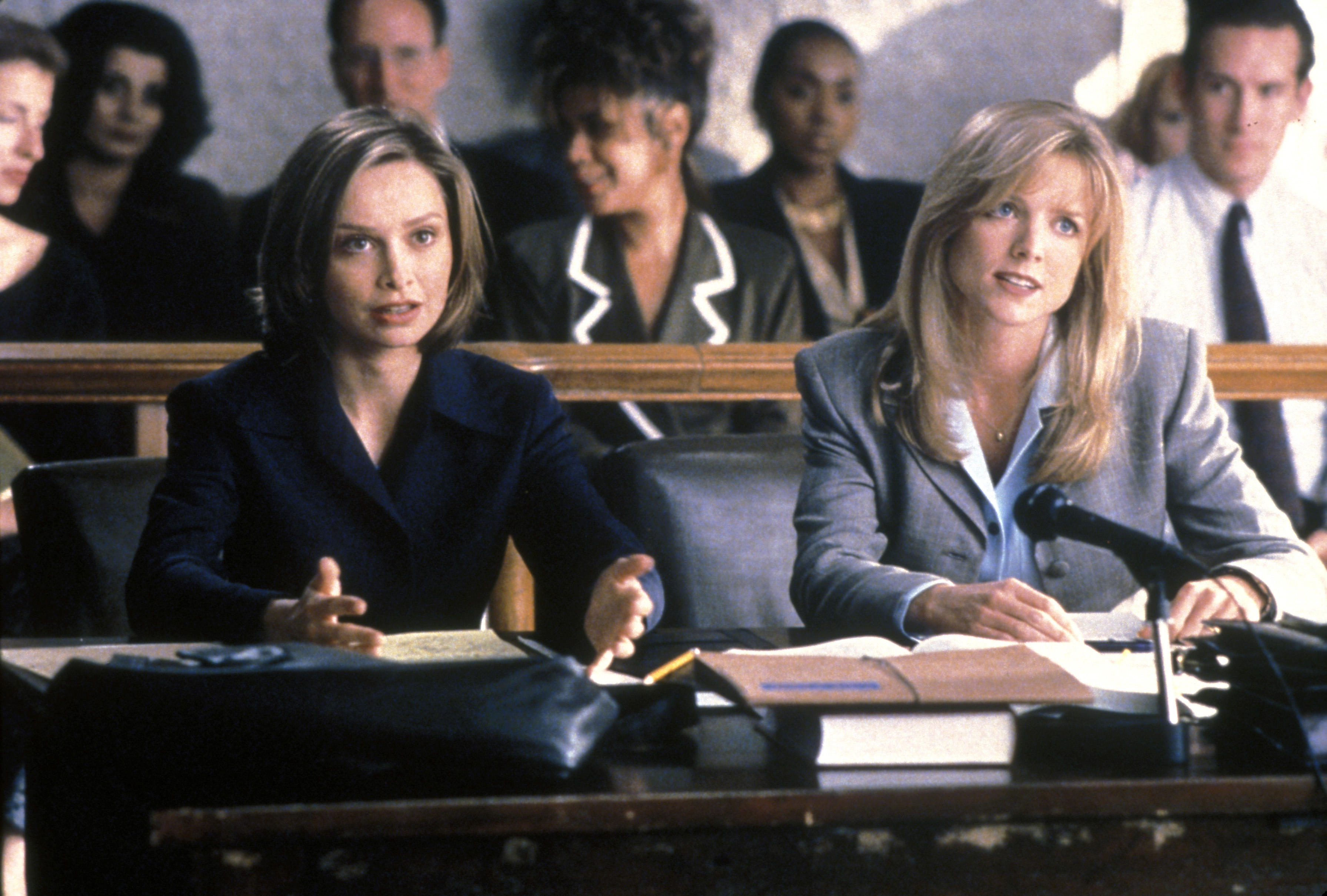 Calista, as Ally, in a scene alongside costar Courtney Thorne-SmithCredit: Alamy 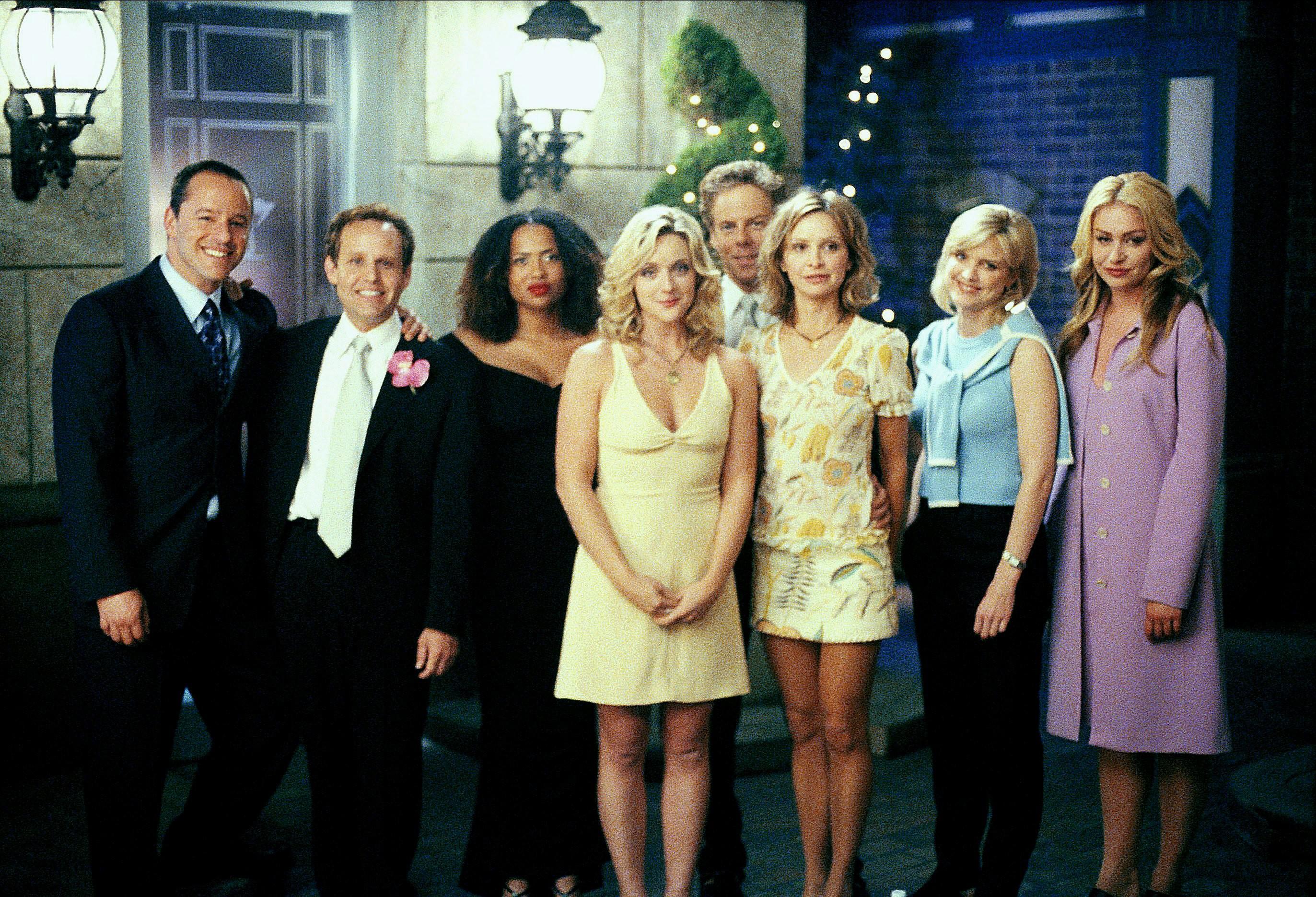 Ally McBeal got plenty of positive reviews, which led to Golden Globe Awards for Best Television Series – Musical or Comedy in back to back years (1997 and 1998), as well as an Emmy Award for Outstanding Comedy Series in 1999.

The show also had notables in the cast, including Jane Krakowski, Courtney Thorne-Smith, Peter MacNicol, and Greg Germann.

Calista, who won a Golden Globe for her performance in 1998, has continued to find herself on the small screen, most recently with a three-year stint on Supergirl.

She was also on various shows including Brothers & Sisters and Web Therapy.

Aside from her career, Calista is a mother of one to 20-year-old son Liam, whom she shares with iconic actor Harrison Ford, 78. 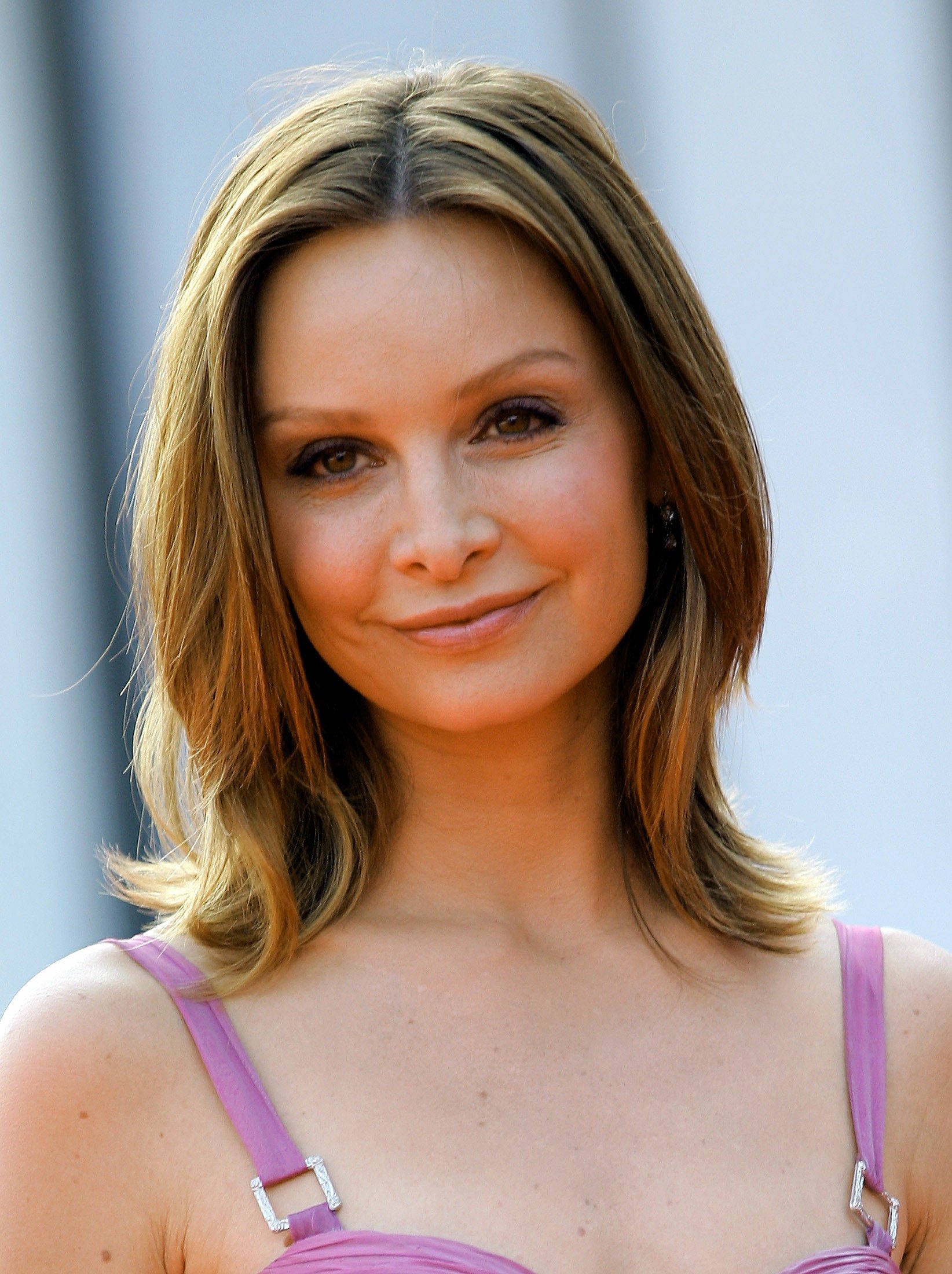 Since Ally McBeal wrapped up, Calista has continued to find herself on the small screenCredit: Reuters

In an interview with Hello! magazine, the A-lister said: “I’m in love.

“Romantic love is one of the most exciting and fulfilling kinds of love and I think there is a potential for it at any stage of your life. I was not surprised that I was able to fall in love, and I wasn’t surprised that I did.” 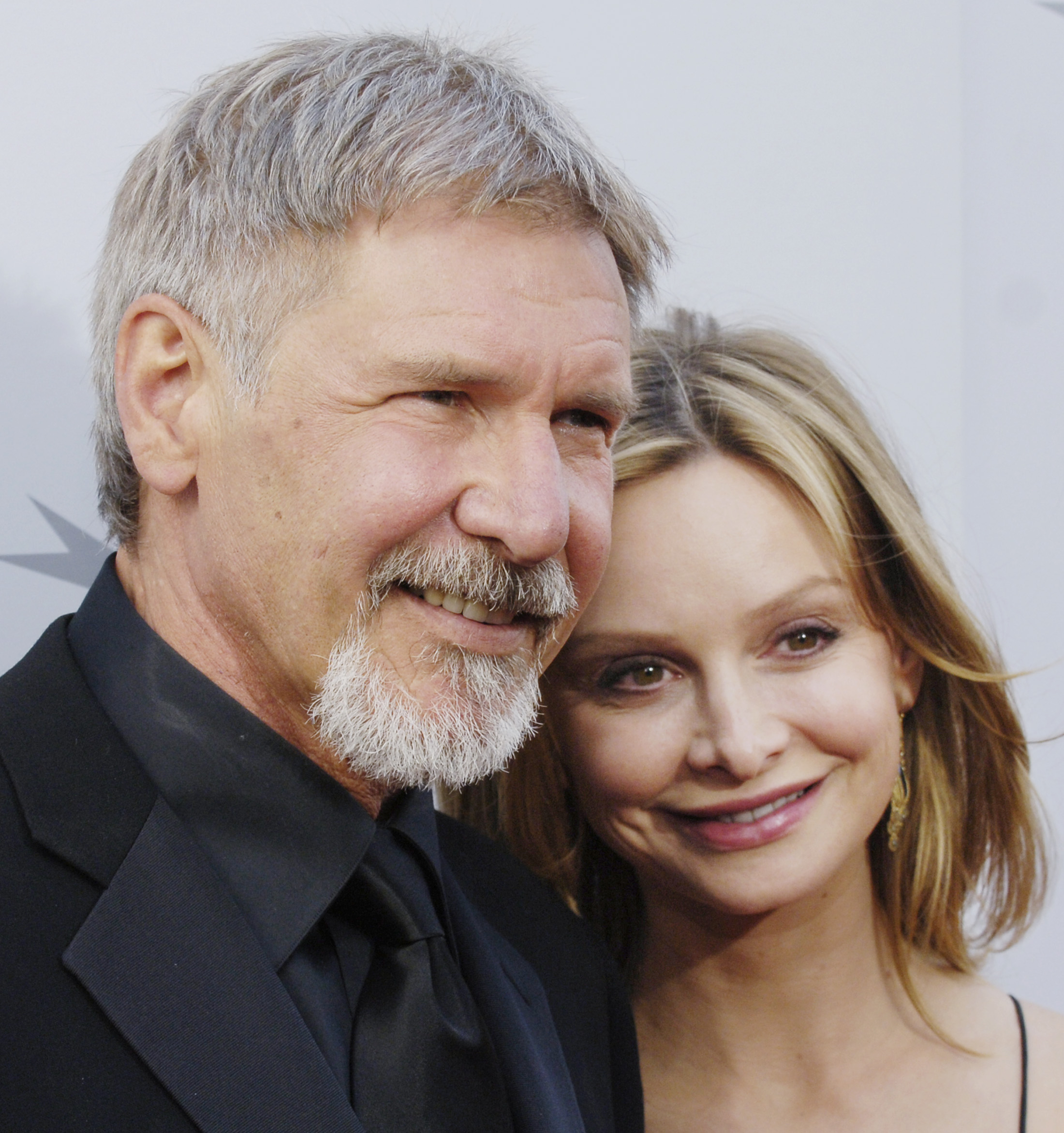