Alison Hammond and Dermot O’Leary were in stitches during Friday’s This Morning after parents sent in their children’s ‘dodgy’ drawings.

Alison even thought one of the pictures looked just like her.

At the start of the show, the hosts shared some of their favourite drawings that had been sent in by parents.

Viewers were thrilled to see the hosts repeating the much-loved segment, something they have previously done before on the show.

Alison began by sharing an interesting picture of a phallic-looking robot sent in by one viewer, who said: ‘This is the robot he designed to help mummy around the house.’ 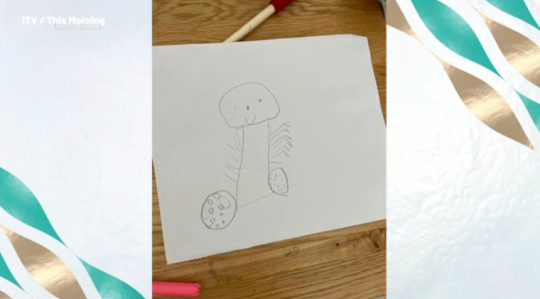 It’s meant to be a robot… (Picture: ITV) 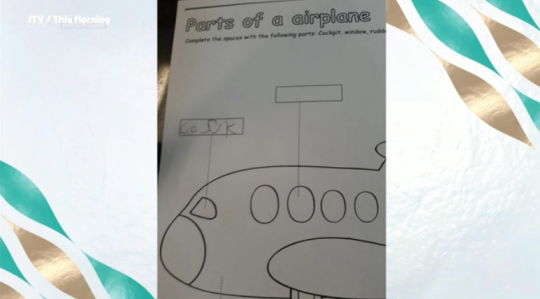 ‘Emily, my girl decided she couldn’t be bothered to do any more work so just continued writing the word cockpit,’ Dermot laughed as he showed a picture with the word c**k on it.

‘My child had a complete the dinosaur, the innocent mind of a child and she didn’t have a clue what I was laughing at,’ Alison continued. 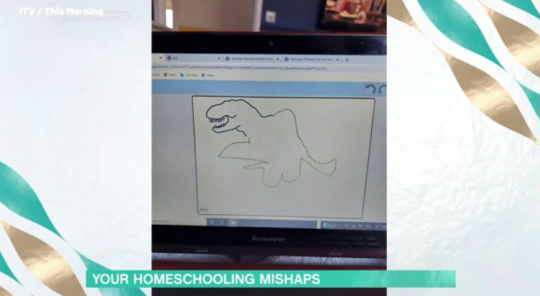 What an interesting dinosaur (Picture: ITV)

Reading out another description of a drawing, Dermot explained: ‘My eight-year-old daughter was illustrating a book review and was trying to draw a smaller pair of fairy wings behind the fairy.’

The image showed a picture of a yellow fairy, and well, the wings looked like a pair of breasts. 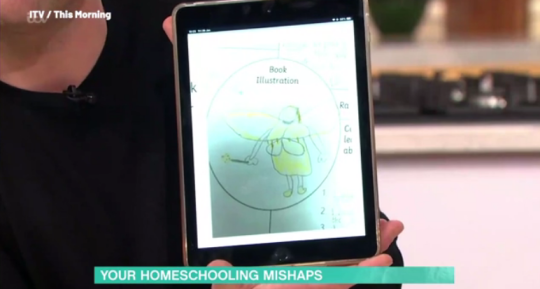 Noticing the similarities, Alison weighed in: ‘That looks like me.’

‘Don’t you think it looks like me?’ she laughed. 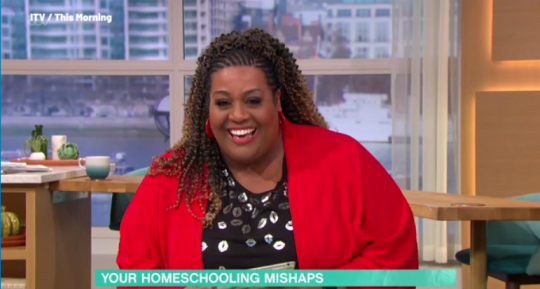 Alison was in stitches (Picture: ITV)

Dermot agreed: ‘There is a touch of you about that.’

She added: ‘It looks like me as a fairy.’

Viewers were also loving the segment, with one tweeting: ‘The kids’ drawings are always a hoot.’

Another said: ‘That’s the drawings we want to see!!’

One added: ‘Drawings by kids that look like d***s.’

Watch Fontaines D.C. perform ‘A Hero’s Death’ in an Irish pub for ‘The Tonight Show’