The Backstreet Boys are back, and Alison Hammond is one person who is celebrating, sharing a hilarious video online of her dancing and manhandling the band.

On Friday, Alison interviewed them on This Morning, where they discussed their DNA World Tour, their 10th studio album A Very Backstreet Christmas, did some some karaoke, and also sent their well wishes to Nick Carter, who was absent from the interview following the death of his younger brother Aaron last week.

But it was just before the chat that Alison posted a video of them backstage, and she totally let loose.

With their 1997 hit Everybody (Backstreet’s Back) playing in the background Alison let the music take hold and broke out into dance.

The boys (who were clearly in on what was happening) looked confused at first before getting in on the fun themselves.

While Brian Littrell at first seemed to be minding his own business rifling through some Christmas stockings, Alison grabbed him and started using him as a prop in her dance routine. 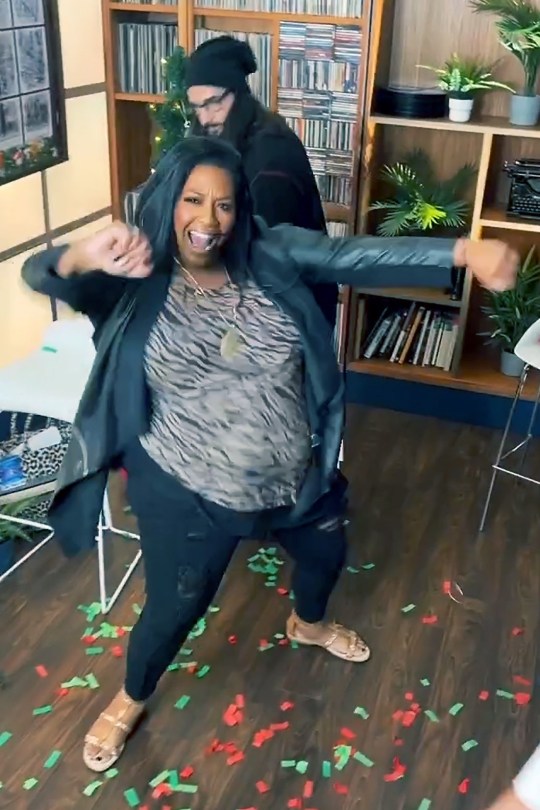 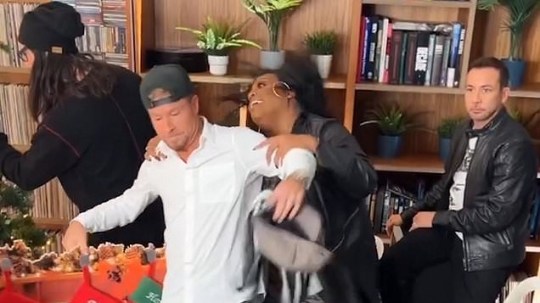 Poor Brian got used as a human prop to help amp up the dance (Picture: Alison Hammond/ Instagram)

Making sure to be front and centre, she walked back up to the camera, before AJ McLean and Kevin Richardson got in on the fun and started showing off some moves themselves.

Brian then went wild, swinging his jumper and losing his hat as he got lost in the music.

It took Howie Dorough a little longer to get involved, watching on from the back for a little while, and although all we got to see was him nodding his head and bopping along before the video cut out, there’s a chance the dance party could have totally taken off after that. 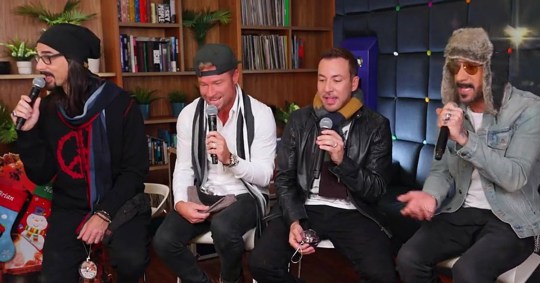 The Backstreet Boys appeared on This Morning on Friday (Picture: ITV) 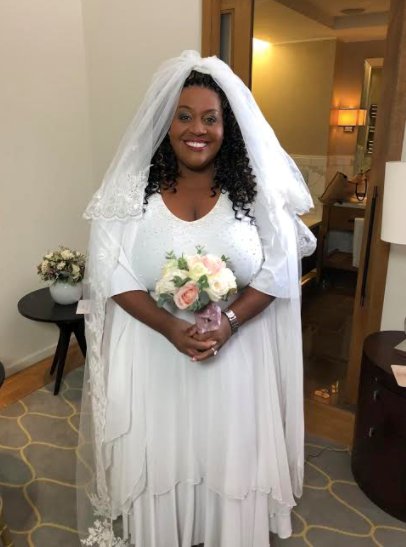 Alison has a history of making famous faces fall in love with her (Picture: ITV)

People lapped it up, with Holly Willoughby commenting that the video had ‘made her Friday’, while Katie Price added that she was ‘so jealous’.

Last month the pair reunited on screen after ‘getting married’ on This Morning back in 2017, although sadly it wasn’t legally binding.

While that didn’t work out, here’s hoping Alison can stay in touch with the Backstreet Boys and maybe even bust out a move on stage at future shows.