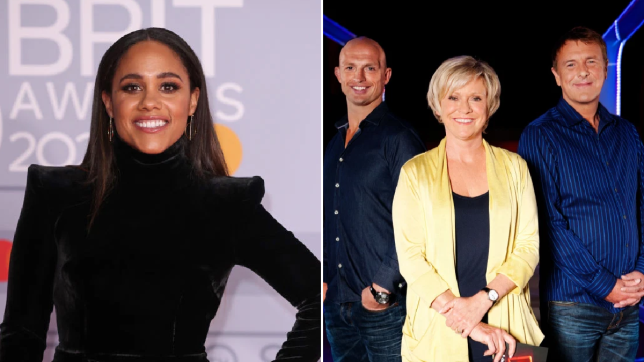 Alex Scott has denied she will be hosting the show (Picture: Getty/BBC)

Alex Scott has denied taking over from Sue Barker on Question of Sport, as well as calling out ‘negative energy’ on social media.

Speculation has been rife that the football pundit is set to front the quiz show following the departure of Sue Barker, Matt Dawson, and Phil Tufnell – but Alex has now denied the rumours.

‘NO I am “NOT” taking over from Sue Barker on QOS, who I have also watched for many years and loved,’ Alex wrote on Twitter.

‘So on this lovely, fine Saturday, stop with the negative energy and keep it moving please…because I have no involvement in the situation,’ she added.

The former footballer and presenter has previously spoken about the backlash to the rumours she was taking over on the programme.

After facing cruel comments, the Strictly star previously shared a ‘throwback Thursday’ post from 2018 of a powerful anti-racism poem she wrote that had been copied out on a London tube notice board.

NO I am âNOTâ taking over from Sue Barker on QOS, who I have also watched for many years and loved

So on this lovely, fine Saturday, stop with the negative energy and keep it moving please…because I have no involvement in the situation 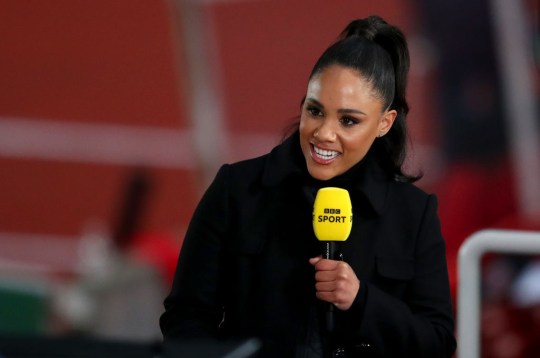 ‘Football is football and that is what I see. Hi, hello, I’m Alex Scott and you know what, football is me.’

She might not be presenting A Question of Sport, but Alex was previously confirmed as Dan Walker’s replacement on Football Focus.

Announcing the news in a column for BBC Sport, the former Arsenal and England footballer wrote: ‘When I was a kid, I would never have watched television and thought someone like me could be presenting a programme like Football Focus.

‘For the BBC to trust me with this role and allow me to be my true, authentic self means a lot.’ 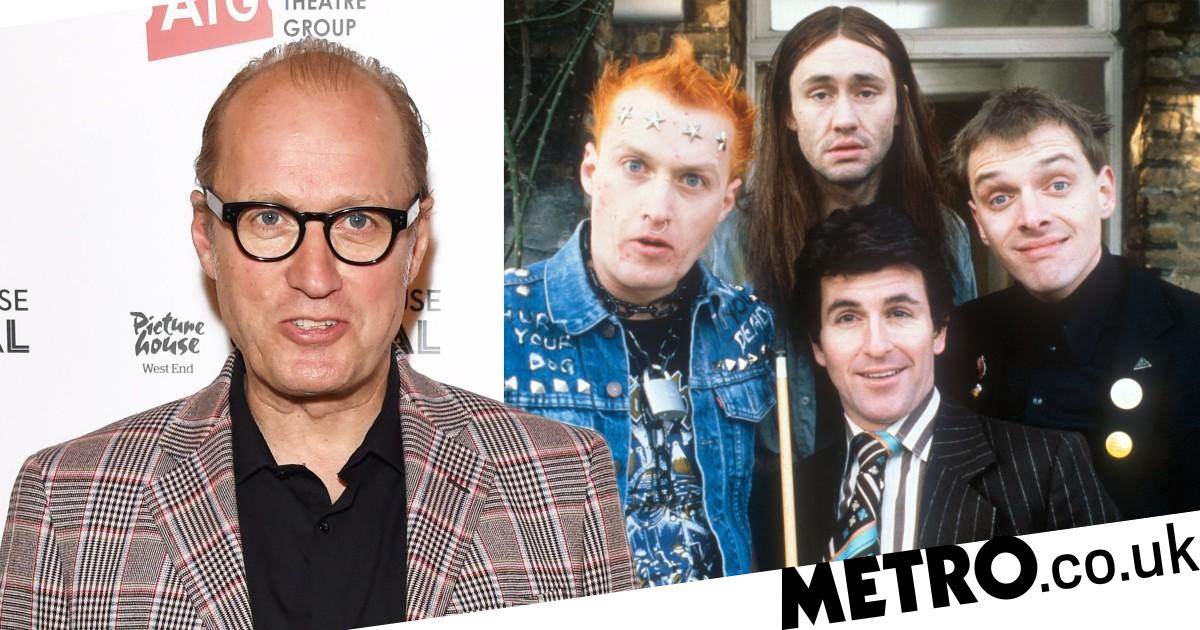 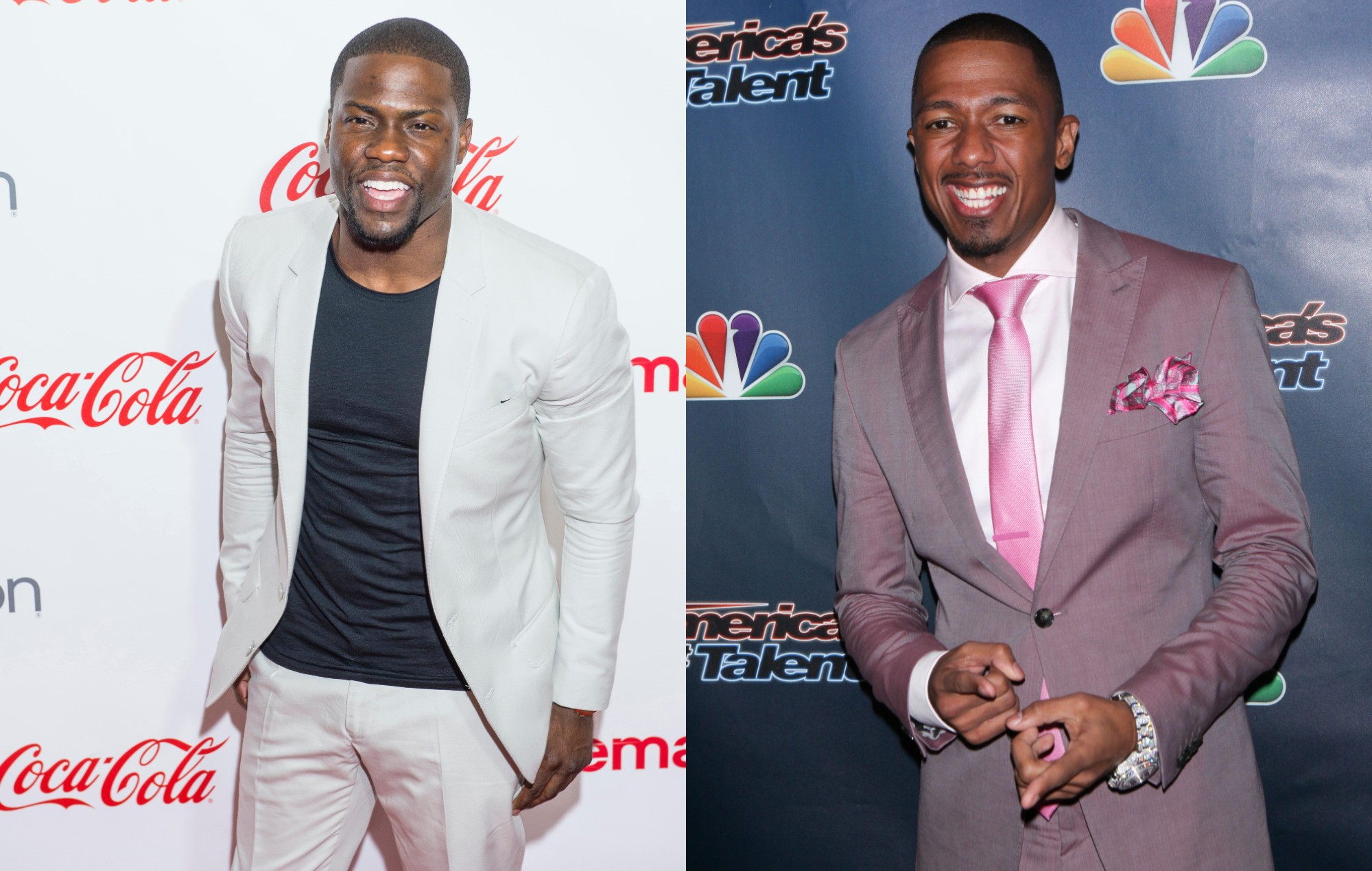 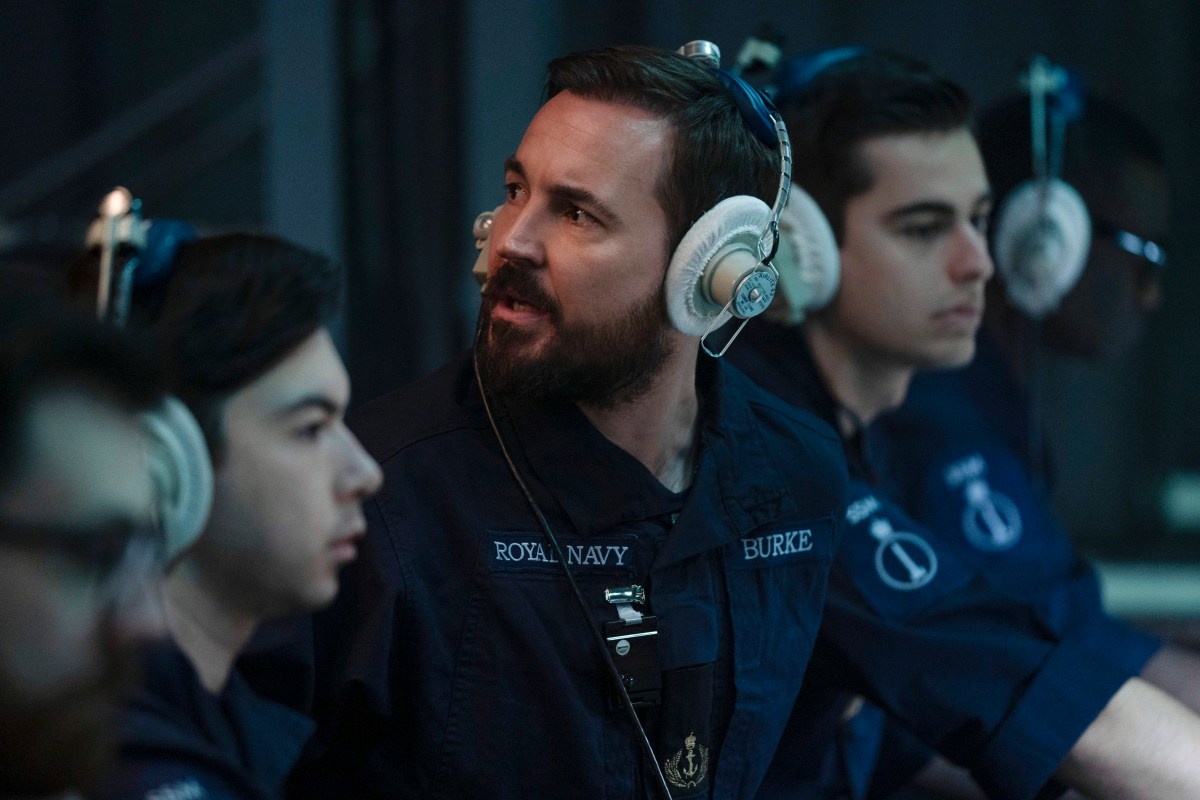 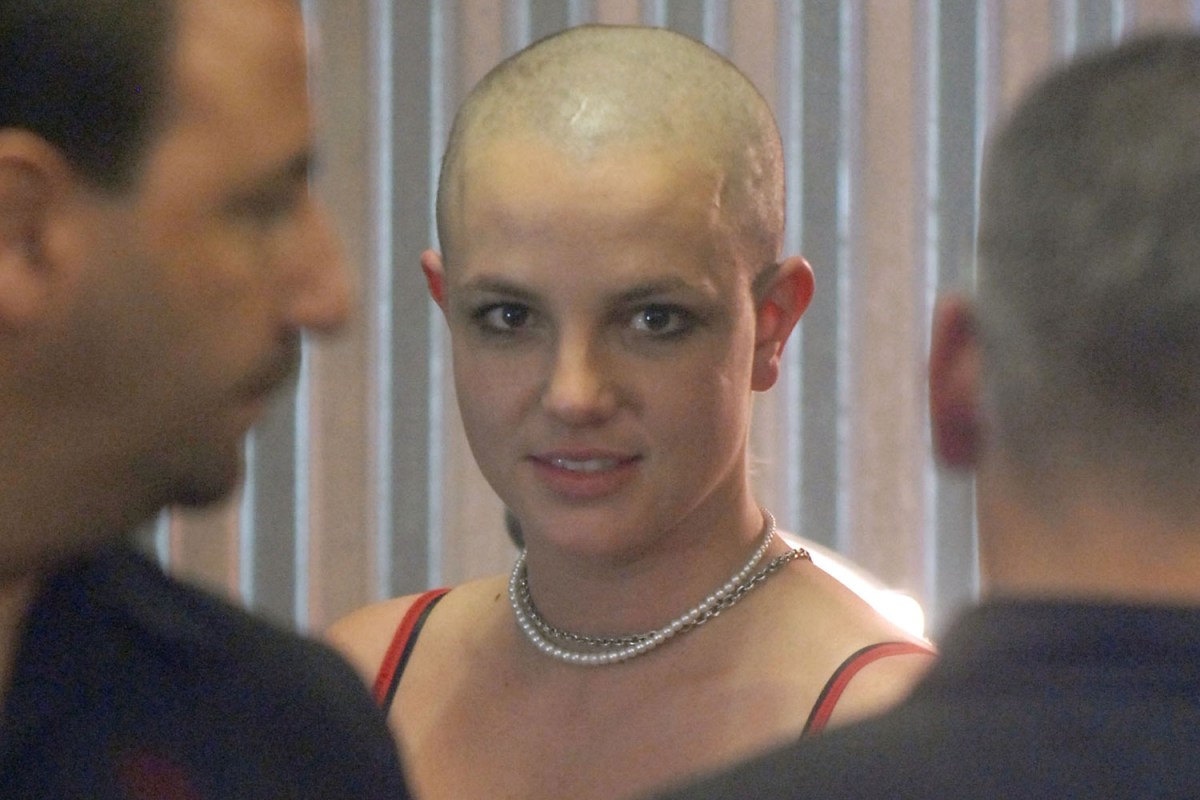 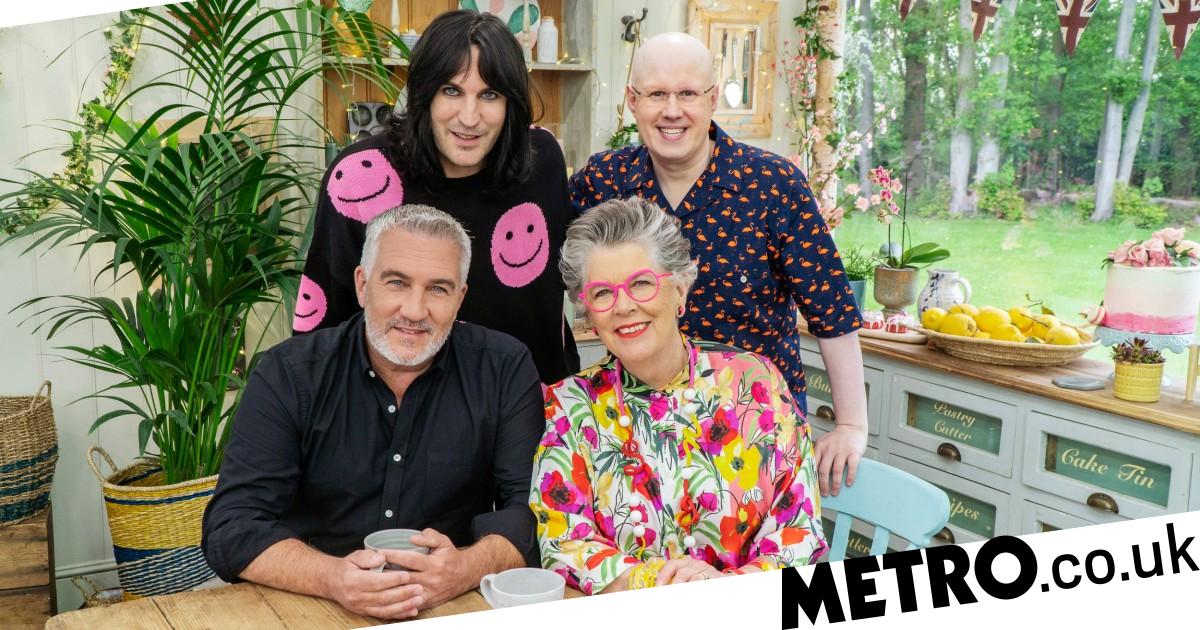 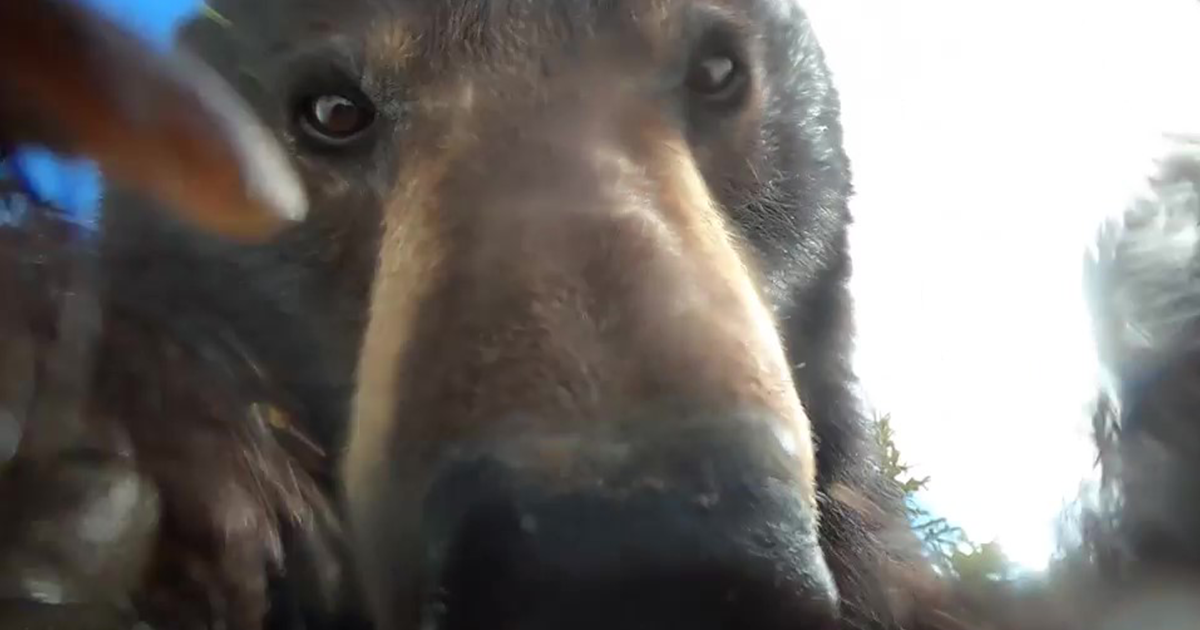 The Simpsons ‘predicted’ petrol shortage back in 2010