THE One Show host Alex Jones threw a brutal dig at Rylan Clark after he was asked about returning to singing.

She made the cheeky swipe at 33-year-old Rylan who found fame on The X Factor before turning his career around. 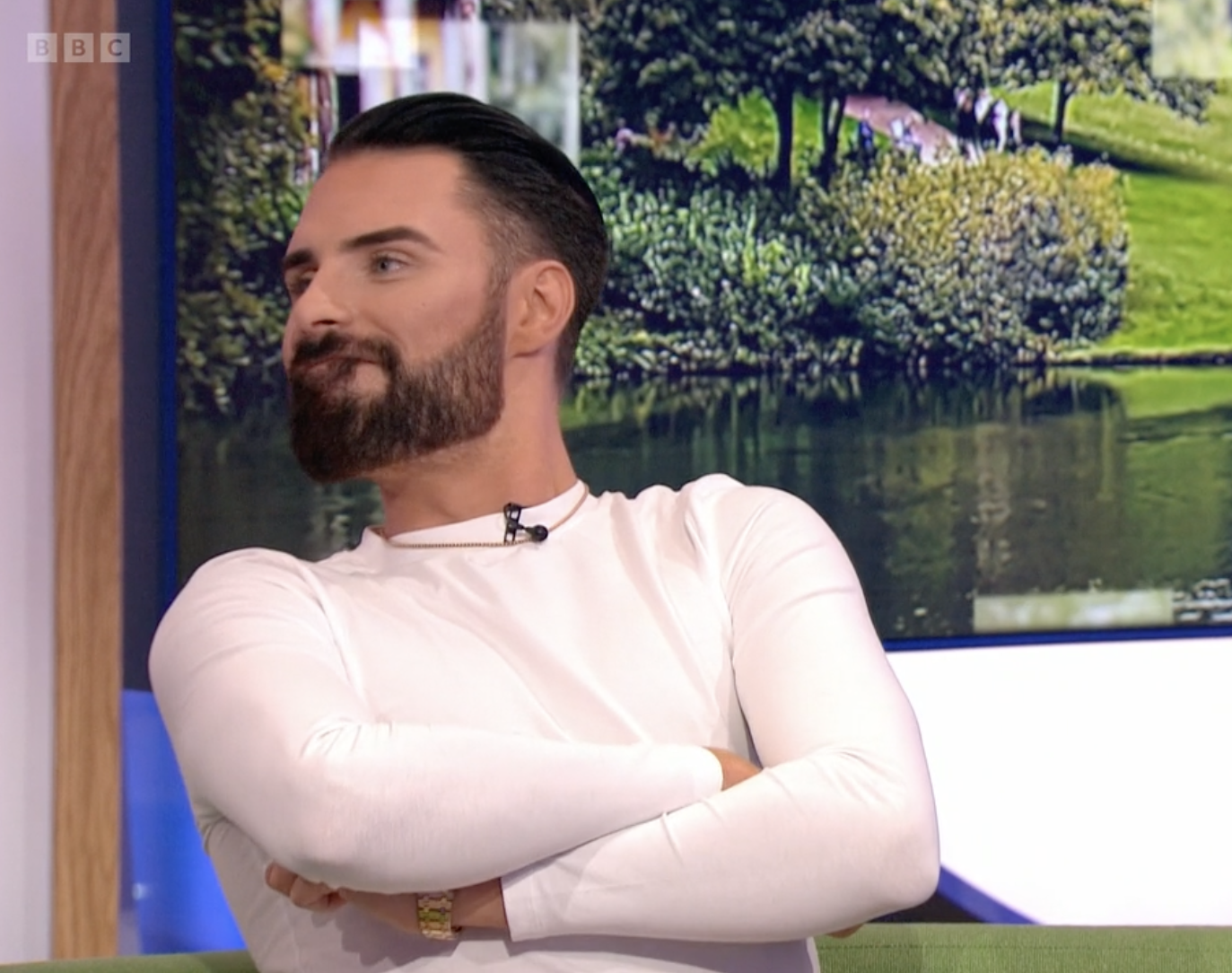 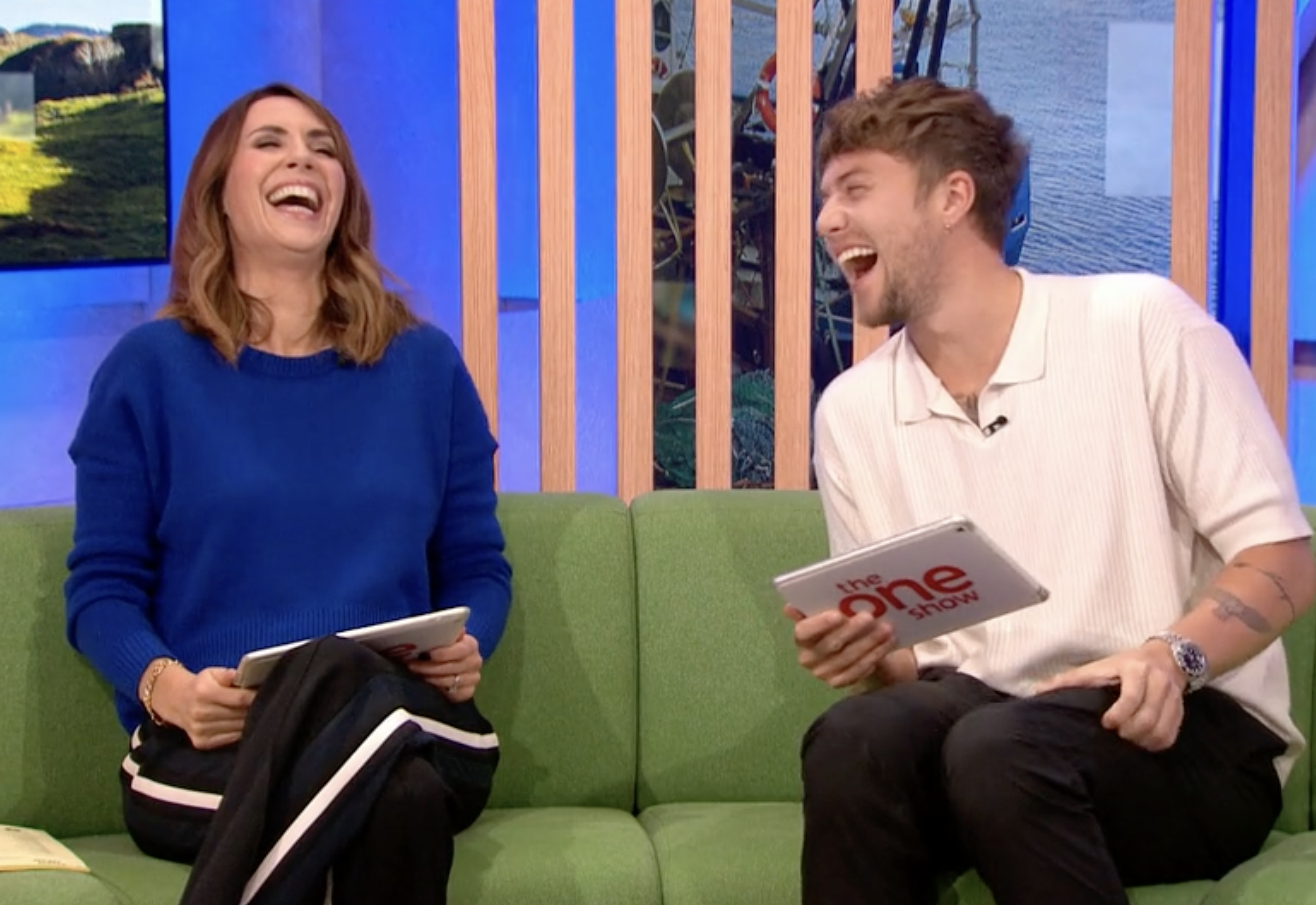 He was on the BBC chat show tonight to talk about his new book, Ten: The Decade That Changed My Future.

“Question to Rylan, Emma asks ‘would you ever get back into singing?'”

Those in the studio burst out laughing as Rylan faked fury at Alex and yelled: “I’ve been through a lot this year….”

He then teased in reply to the question: “Who knows.”

Earlier in the interview, Rylan admitted he was forced to erase parts of his tell-all book after a “legal threat”.

He ran into trouble when he refused to show lawyers old messages from his ex-husband that he’d quoted in his book.

Instead, the 33-year-old chose not to reveal the most painful details from his failed marriage, which left him battling with his mental health last year.

Appearing on The One Show tonight, Rylan said: “It was really difficult writing what I had to write and revisiting a time that I never thought would be part of my life.

“Then there’s the chapter that ended up in the book which is an amalgamation of all three.

“There will be stuff that you know [Alex Jones] that isn’t in the book but it’s my book and this is my responsibility and it’s on me.

“It was harder writing about it than actually living it which is quite strange.

“The book became a different book [after my marriage broke down].

“There were things I was going to put in the book that I didn’t from a legal point of view. Not that it was anything salacious or anything like that. I’d written something like ‘I’d received a text, which sais ‘x, y and z’.

“The legal team would say. ‘can you just show us that text so we can prove it?’

“I started scrolling back and then thought ‘I can’t do this’. I didn’t want to relive it. I got so ill last year. I don’t need to do that.

“People will say ‘well why are you talking about then?'”

He turned to the camera and joked: “Well, I’ve got a book to sell darling.”

He took five months off work last year after getting so ill he suffered heart failure twice.

Ten: The Decade That Changed My Life by Rylan is out now (Seven Dials)

Five dead after mass shooting in Texas, suspect in custody