Alex Jones was all sorts of confused as her The One Show co-host Jermaine Jenas asked Kaley Cuoco about fears her career would go south after the success of The Big Bang Theory.

Actually, the former Penny star has only gone from strength to strength, landing a Golden Globe nomination for her performance in the upcoming Sky One thriller The Flight Attendant – which she also produced FYI.

In turn, Alex was floored when Jermaine asked the megastar is she was anxious about life after The Big Bang Theory when it came to an end after 12 seasons in 2019.

‘Were there concerns about your next step because, we’ve seen it with a few sitcoms, it doesn’t always go too well for the cast?’ he said.

Alex wasn’t having any of it.

‘Who are you talking about, Jermaine?’ she chipped in, squirming hard. 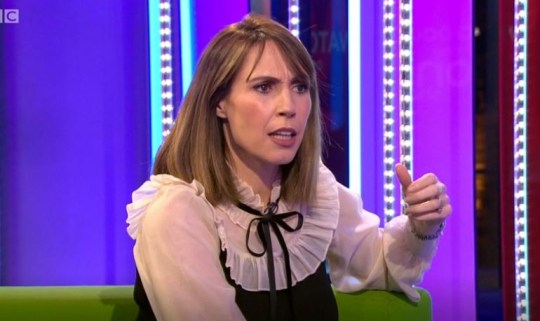 Alex Jones was utterly baffled by Jermaine Jenas on The One Show (Picture: BBC) 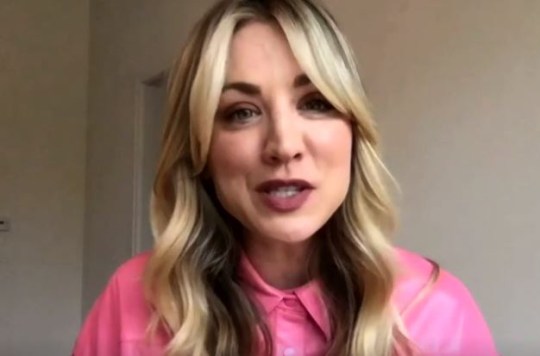 Kaley was a total gem on The One Show (Picture: BBC)

Thankfully, Kaley got it and assured: ‘No, I understand. Look, the show is so popular. When I started freaking out about the comparisons there would be or what my next project would be, I realised you can’t compare anything to Big Bang.

‘As its own entity, I will never have that again. I won’t have that cast again, the money, the schedule, 12 years… I mean, all of it was insane.

‘I was like, OK, if I can accept that nothing will compare to that – I can’t control what other people are gonna say about me – I knew my next project was gonna be for me and I was gonna leave that in its own place, if that makes sense.’ 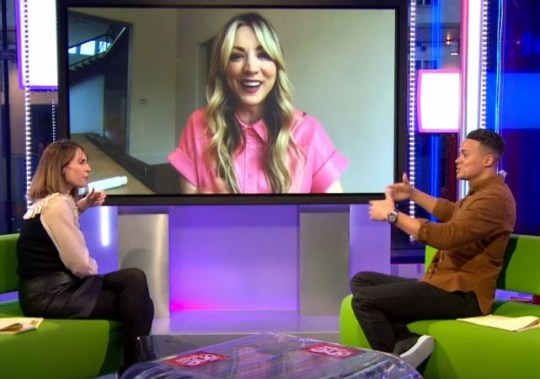 Alex wasn’t having it (Picture: BBC) 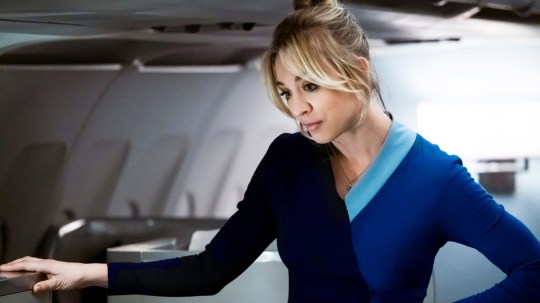 The Flight Attendant follows Cassie (Kaley) who wakes up after a boozy fling with one of her passengers to find he’s been murdered. And with zero recollection of the night before, anyone – including her – could have been the killer.

The One Show airs weeknights at 7pm on BBC One and The Flight Attendant lands on Sky One on March 19.