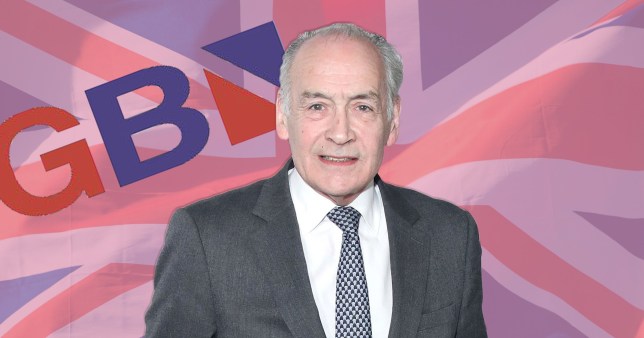 Alastair Stewart is joining upcoming news channel GB News, which is due to launch later this year, after quitting ITV News in 2020 over ‘misjudgement’ on social media.

Alastair, 68, is the longest-serving news anchor in Britain, having covered the news on TV on a local and national scale for almost 45 years.

He is joining GB News shortly after leaving ITV News in January last year, having worked as a newsreader for the broadcaster for over three decades.

In a statement, Alastair said he’s looking forward to getting ‘stuck in’ with his new position.

‘GB News is a unique opportunity to broaden the spectrum, challenge the groupthink and shift away from predictable agenda in news and debate,’ he said.

‘I can’t wait to get stuck in and tackle issues that really matter to people across the United Kingdom.’ 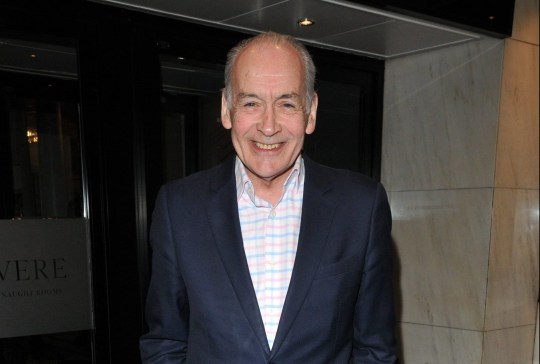 John McAndrew, director of news and programmes at GB News, said the channel is ‘honoured’ to have him on their roster.

‘Alastair is hugely respected across the country and we are honoured to have a journalist of his calibre and experience on board,’ John said.

‘He will anchor GB News in more ways than one.’

Since leaving ITV News, Alastair has worked as a presenter for talkRadio, in addition to writing articles for publications including The Spectator and news site Reaction.

He is set to host a weekend news and current affairs programme when his work begins on GB News.

When Alastair announced his departure from ITV News, ITN confirmed the move was due to ‘errors of judgement in Alastair’s use of social media’.

In a statement released at the time, the newsreader said: ‘It was a misjudgement which I regret, but it’s been a privilege to bring the news to households throughout the UK for the past 40 years.’

In addition to Alastair, other news presenters confirmed to be joining GB News include Simon McCoy and Kirsty Gallacher.