The late-night special will follow the BBC News At Ten and continue the Red Nose Day celebrations on March 18 with live music, comedy sketches and prize draws.

Chart-topping singer-songwriter George Ezra will perform his new single Anyone For You ahead of the release of his forthcoming third album, Gold Rush Kid.

A pair of tickets to this year’s Glastonbury Festival and a hybrid car are among the prizes on offer to viewers through the show’s ‘text to win’ draws.

Strictly Come Dancing finalist AJ said: ‘Hosting one of the biggest charity events on television really is such an honour and I can’t wait to play my part in helping to raise funds for Comic Relief.

‘With Joel Dommett by my side I’ve no doubt there’ll be plenty of laughs and I can’t wait to dish out prizes galore.’ 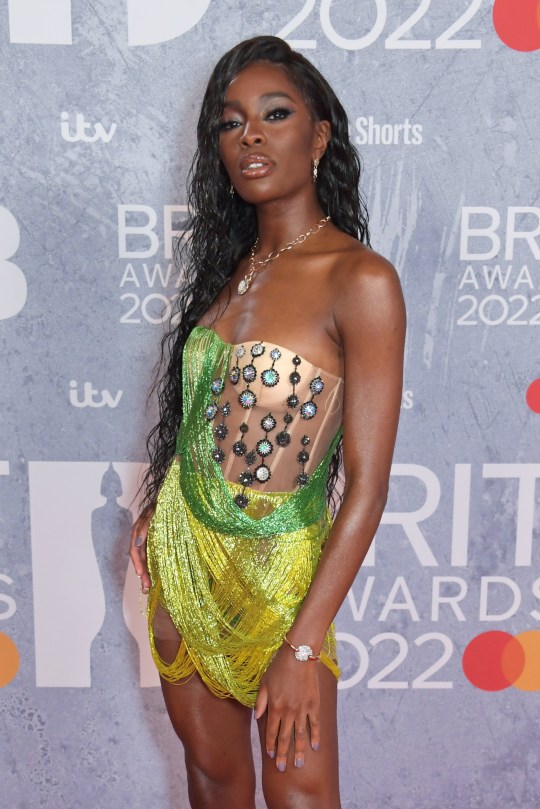 AJ is taking the presenting world by storm! (Picture: Getty)

‘It’s a huge honour to be asked and I can’t wait to raise plenty of cash while hopefully providing few laughs along the way.’ 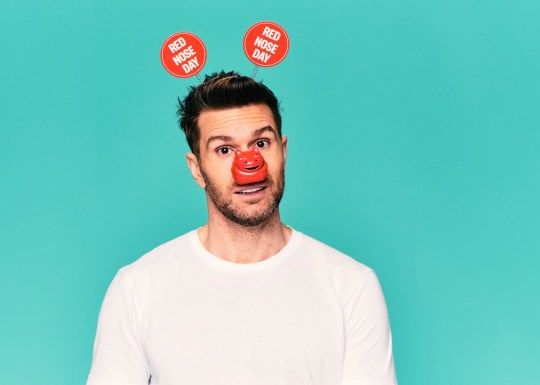 Joel is sure to bring the laughs to the fundraiser (Picture: Getty/Comic Relief)

Sir Lenny Henry, David Tennant, Paddy McGuinness and Zoe Ball were previously announced as the hosts of the main Red Nose Day fundraising show, which will be broadcast from the BBC studios in Salford for the first time.

As part of this year’s fundraising efforts, comedians Tim Vine and Kiri Pritchard-McLean will head to the Welsh countryside to take on Countryfile’s One Red Nose And Their Dog competition. 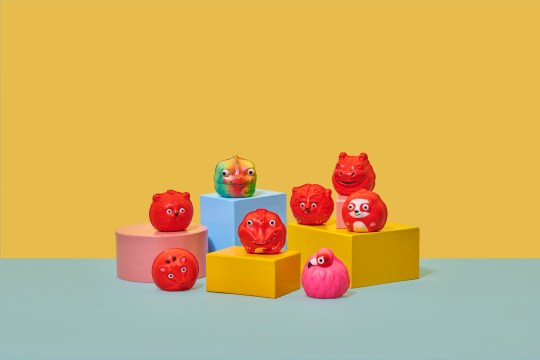 The pair will have to put their new sheepdog skills to the test in a bid to be crowned the champions in a one-off special which is set to air in March, with the winner revealed during the Red Nose Day show.

The One Show, CBeebies Bedtime Stories and BBC Three’s Glow Up are also taking part with special events and programming.

It was predicted AJ would go on to big things following her Strictly success, and she’s already landed a series of major hosting gigs, including the Bafta red carpet event.

Joel will head out on a stand-up tour later this year, as he gears up to host the new series of The Masked Dancer for ITV.

The Great Comic Relief Prizeathon airs on BBC One and iPlayer at 10.35pm on Friday March 18.