AISLEYNE Horgan-Wallace has revealed the results of her bum lift surgery after her terrifying go-kart smash.

Aisleyne stunned in a mesh jumpsuit that clung to her curves at the launch of the Celeb MMA. 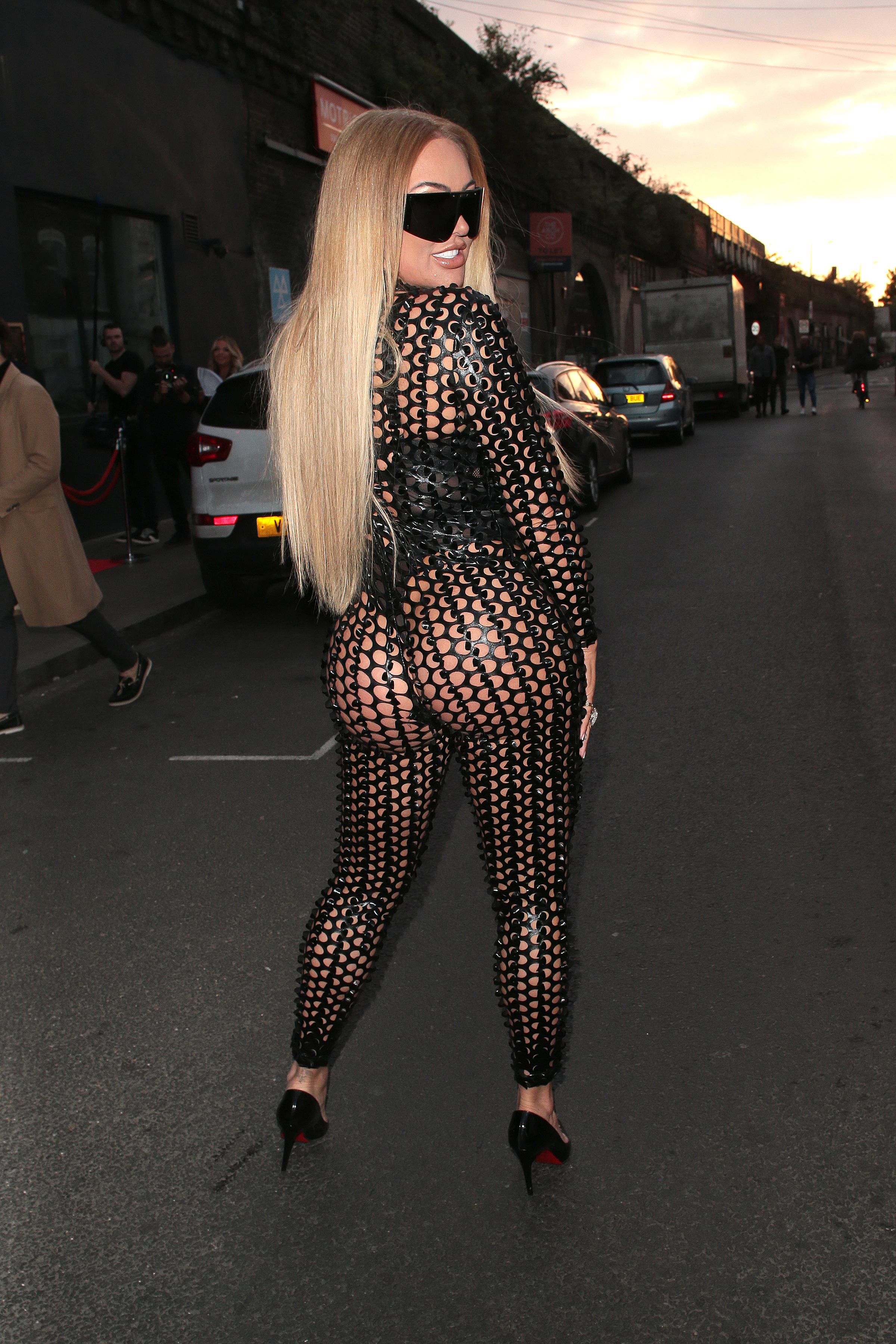 She looked incredible in a black mesh jumpsuit and heelsCredit: Getty

The 43-year-old star flaunted her peachy bottom and commanded attention in the outfit that highlighted her surgically-enhanced derriere.

She appeared in good spirits as she playfully posed for photographers in the show-stopping look that boasted a black corset inside the PVC mesh.

Aisleyne complemented her cheeky display with a pair of strappy black high heels and straightened her long blonde locks.

The head-turning appearance comes just months after Aisleyne – who often causes a stir with her racy OnlyFans posts – underwent a bum lift in Spain. 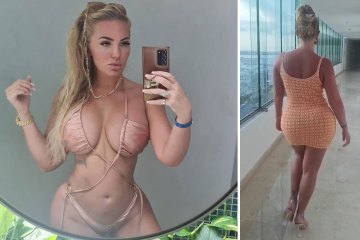 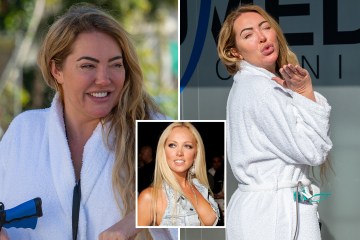 In 2021, the model was seen blowing a kiss to the waiting cameras outside the clinic where, 48 hours earlier, she had cosmetic surgery.

Meanwhile, she has been recovering from her terrifying high-speed Go Kart accident, but the reality TV legend admitted having sex wearing a neck brace to satisfy her toy boy lover.

Cheeky Aisleyne told The Sun: “I’ve got a toyboy and he’s got a high sex drive so I’ve got to keep up with him.

“I had loads and loads of painkillers and we had to find a position where we could do it.”

Aisleyne has been keeping her romance secret for the past year after reconnecting with an old flame.

“I’m keeping him secret for now,” teased Aisleyne. “He’s a normal guy with a normal job. I’m the happiest I’ve ever been.”

She says her horror crash made her realise how much she’s fallen for the 35-year-old project manager who rushed to be by her side in hospital.

“He has been an absolute delight, a real dream,” she says. 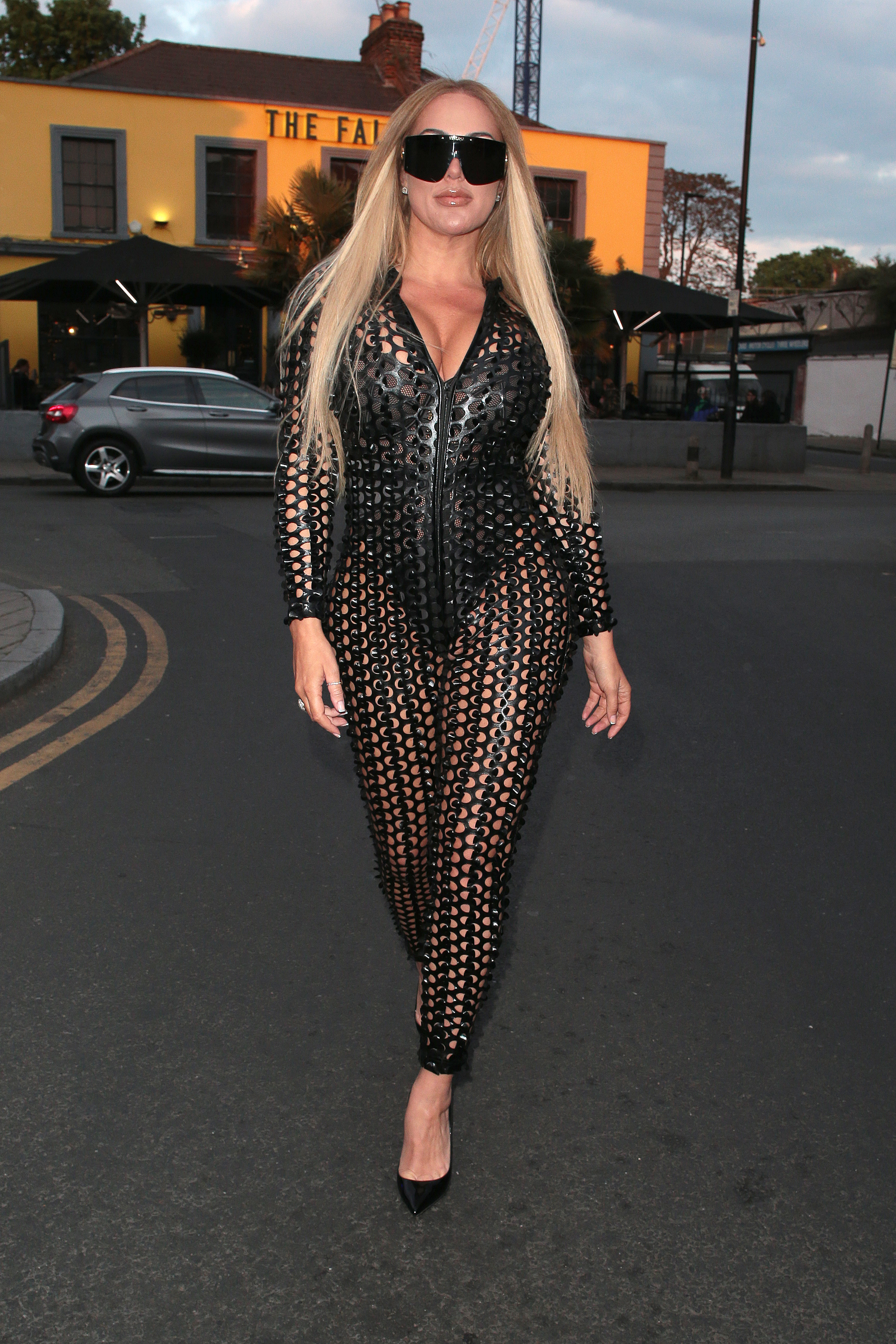 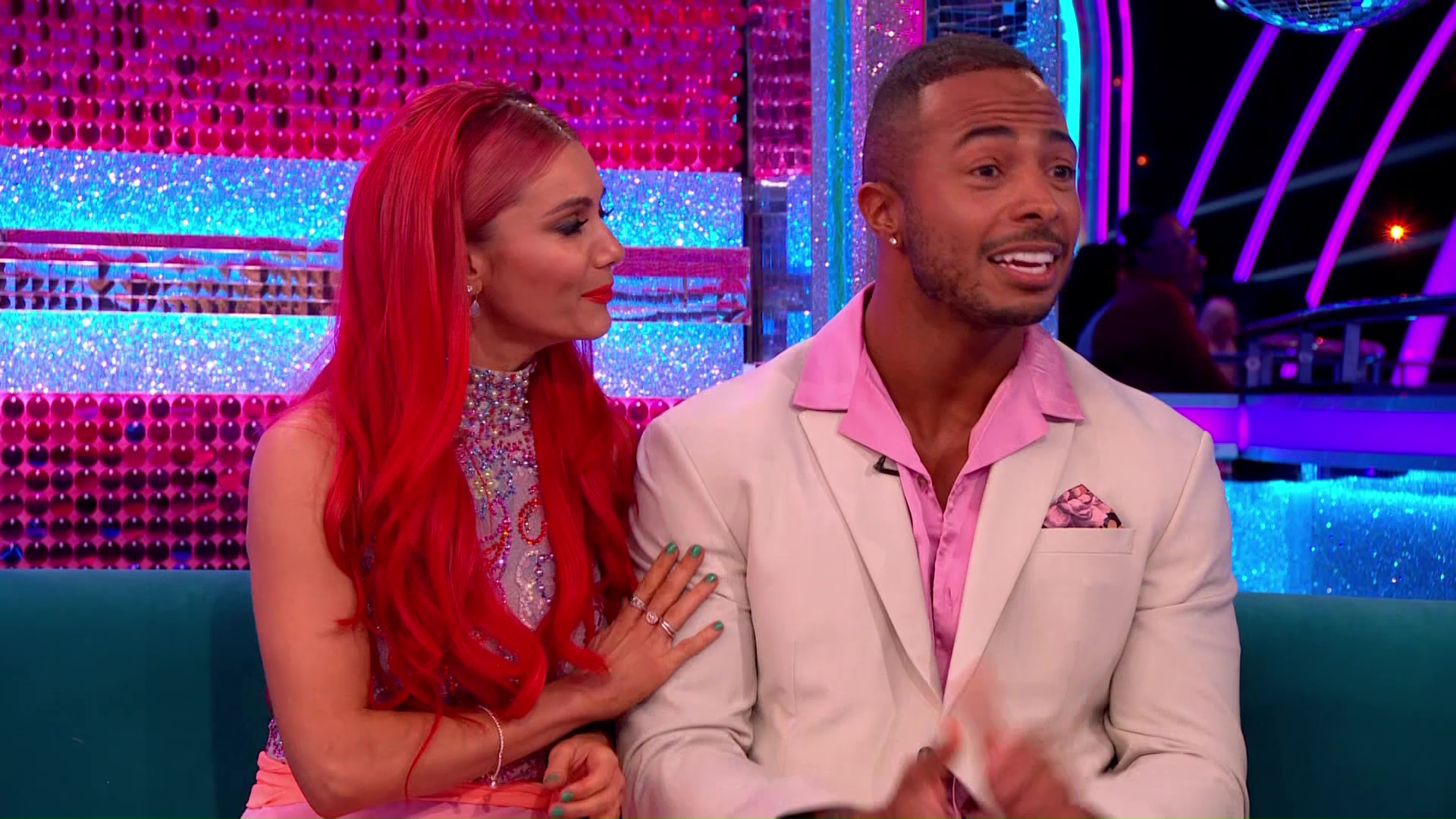 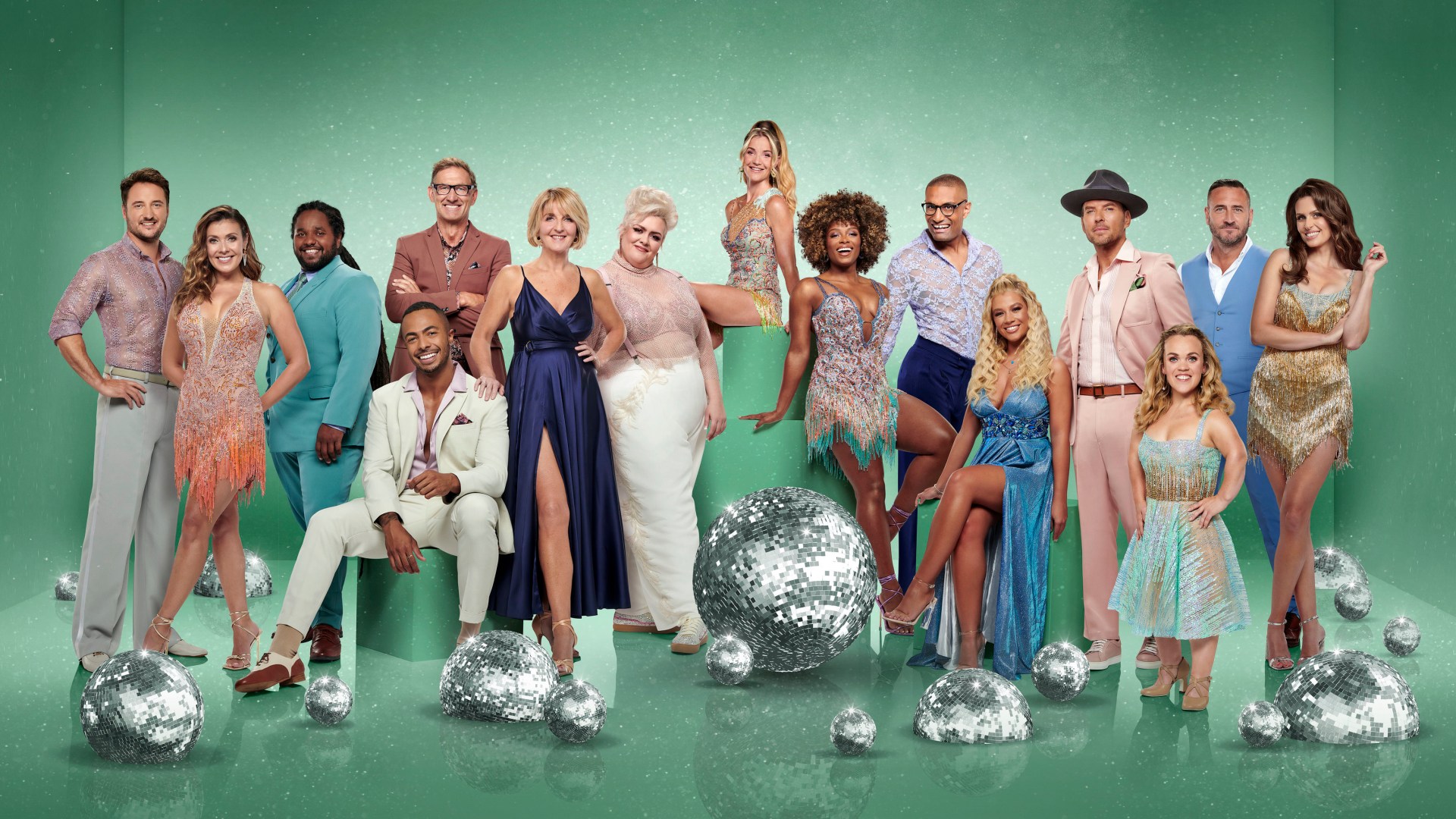 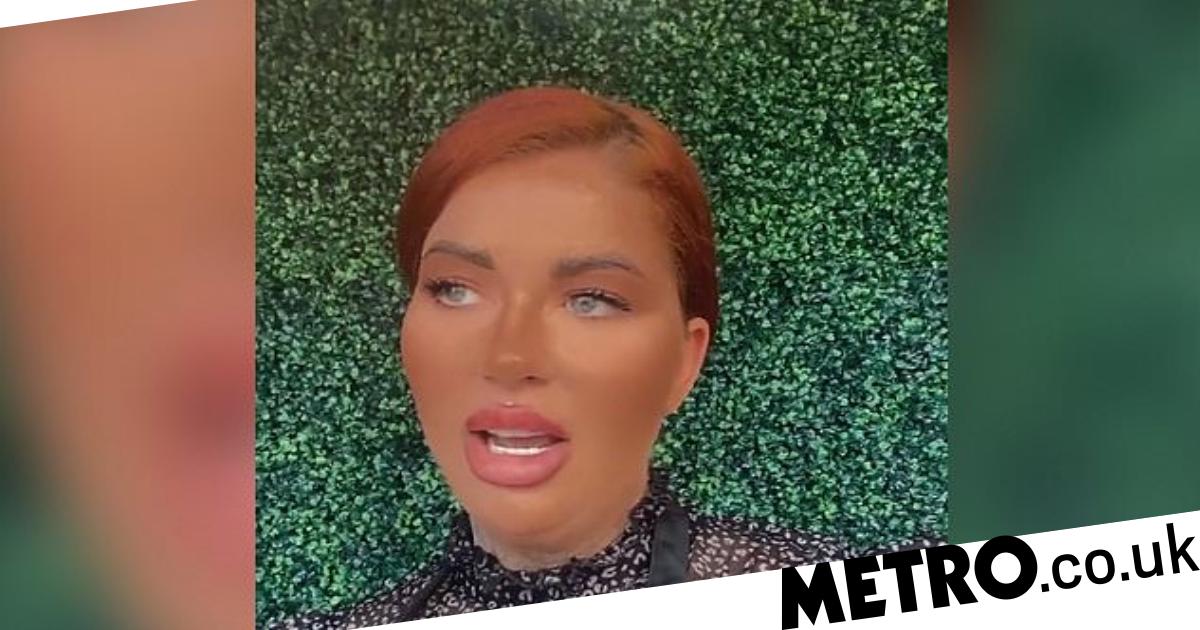 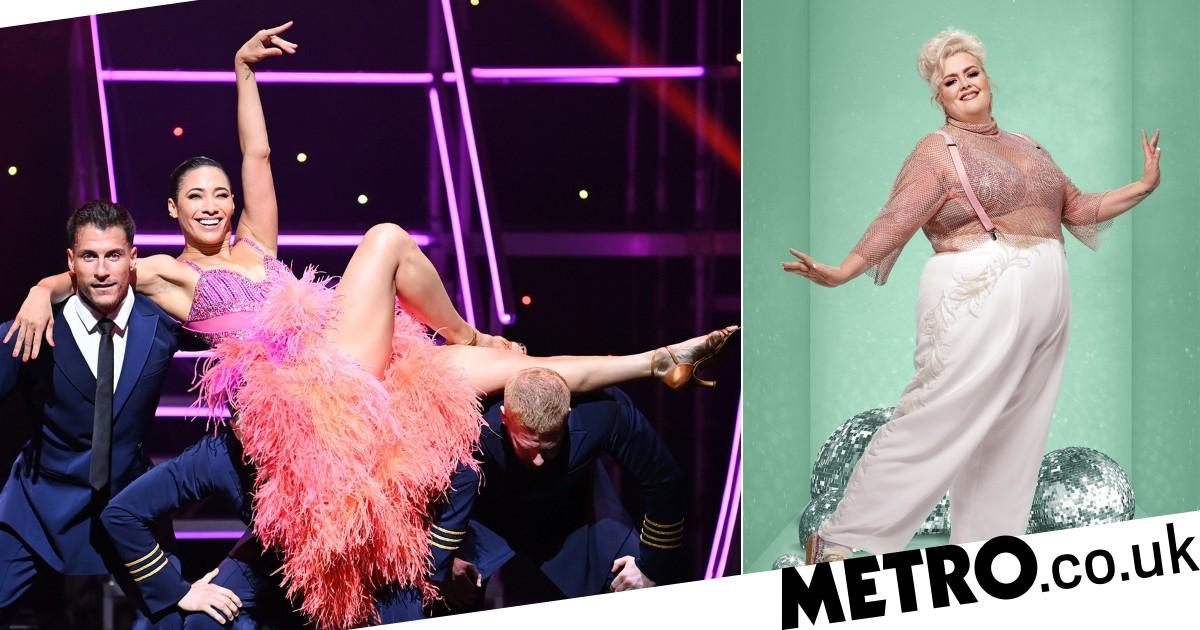 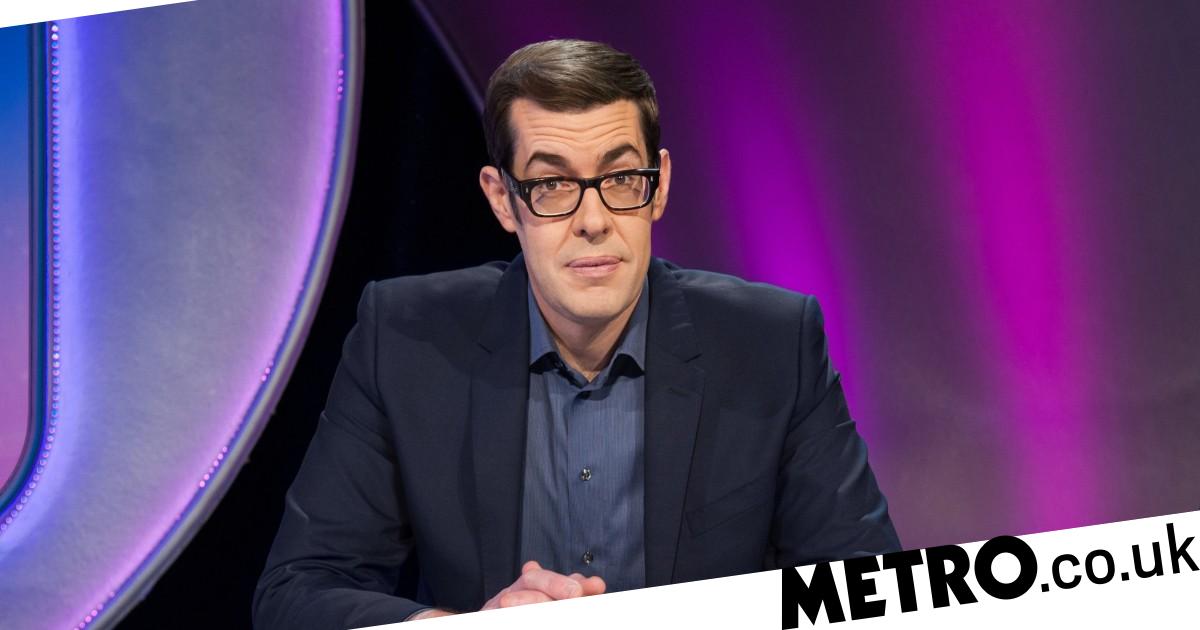 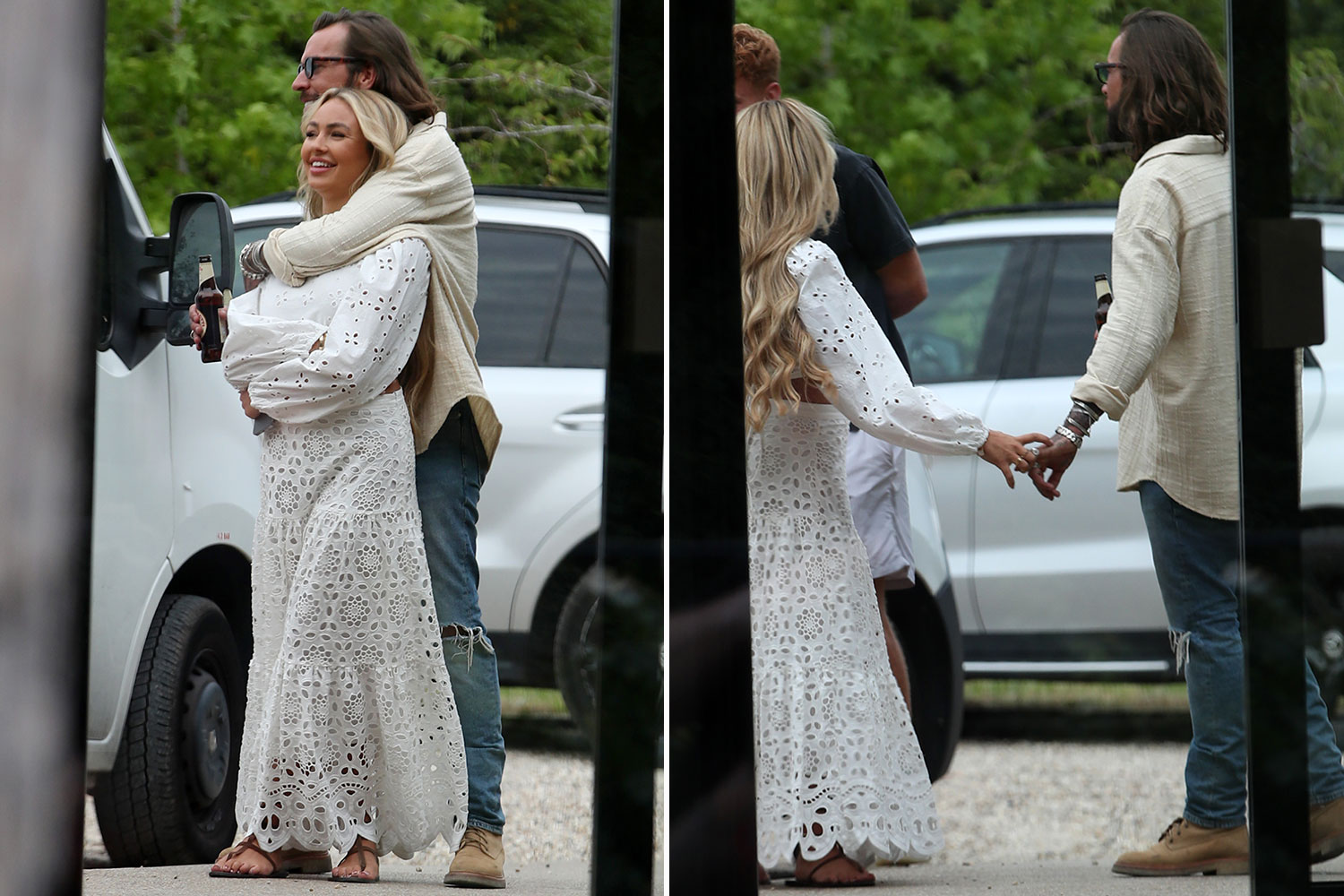 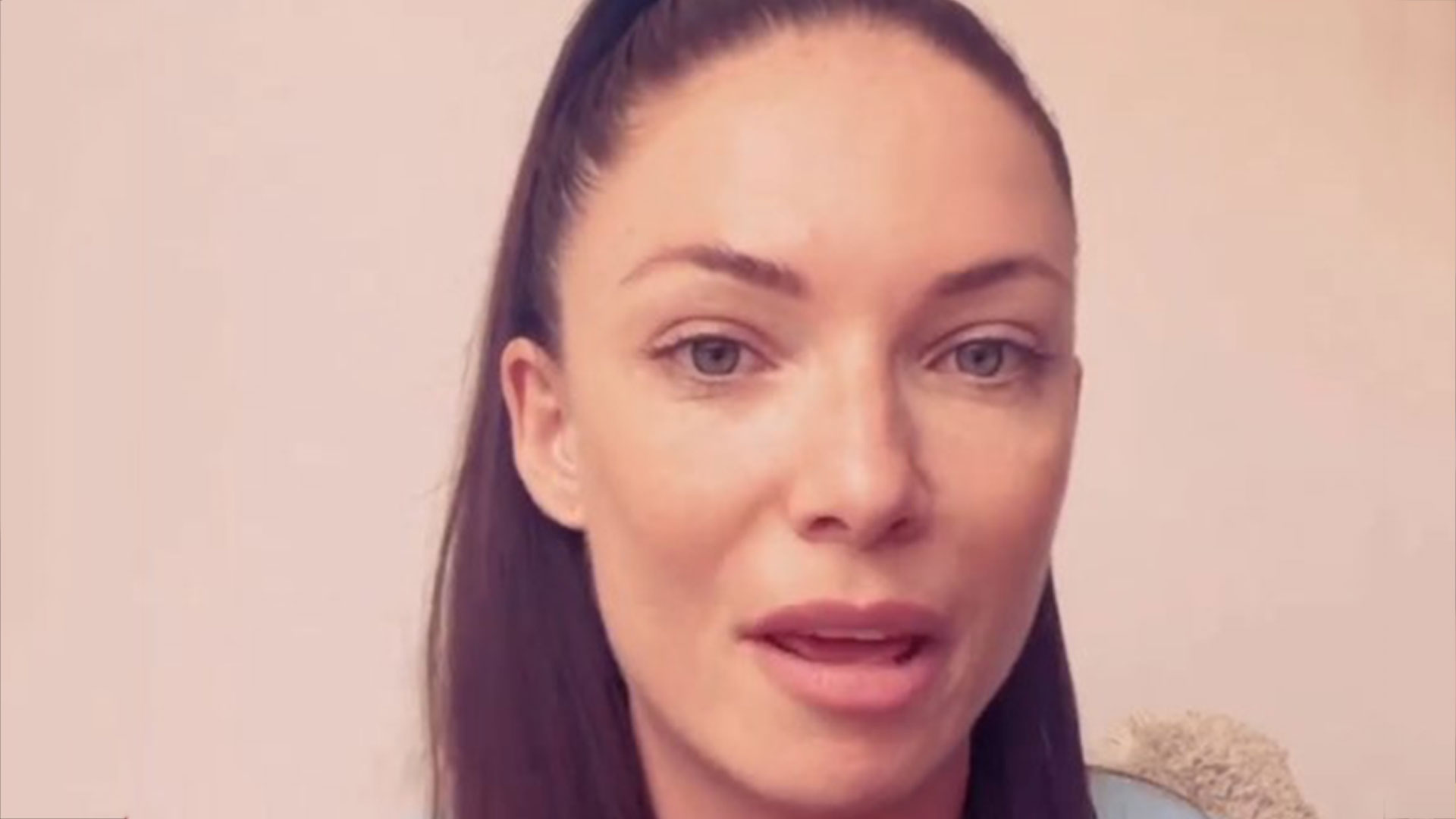 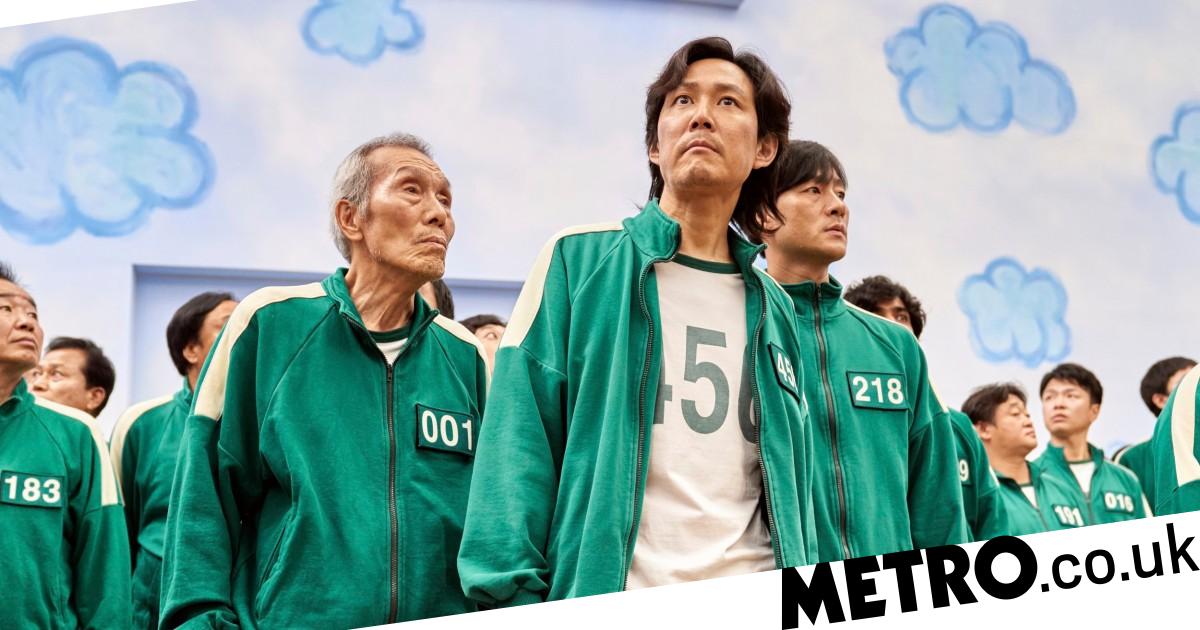