Born in Bristol, Adjoa Andoh, 58, appeared in lead roles at the RSC, as well as starring in Doctor Who and Casualty. In 2009, she appeared in Clint Eastwood’s film Invictus. In 2019, she directed and starred in the women of colour production of Richard II at Shakespeare’s Globe. She plays Lady Danbury in Bridgerton, on Netflix, which is returning for a second series. She is married with three children and lives in London.

What is your greatest fear?
Being locked in a sauna and boiled alive.

What would your superpower be?
At the end of a long night out, to click my heels together à la Dorothy and be home in bed with my teeth brushed.

What do you most dislike about your appearance?
I would have said my stumpy legs until I went to Ghana. I realised they weren’t stumpy, they were Ghanaian legs.

Who would play you in the film of your life?
Katharine Hepburn.

What is your most unappealing habit?
Talking with my mouth full.

What scares you about getting older?
I would hate to go deaf.

Who is your celebrity crush?
Benicio del Toro.

What is the worst thing anyone’s said to you?
“I don’t trust you” – in a past relationship.

Would you choose fame or anonymity?
Anonymity.

What is your guiltiest pleasure?
Midsomer Murders with Neil Dudgeon.

How often do you have sex?
As often as I can.

To whom would you most like to say sorry, and why?
My dad’s parents in Ghana, for not spending more time with them.

What is the worst job you’ve done?
Cleaning men’s toilets in the Swan hotel in the Cotswolds.

What has been your biggest disappointment?
Brexit.

If you could edit your past, what would you change?
Nothing.

If not yourself, who would you most like to be?
Sissy Spacek; she’s had the most glorious career but she’s also managed to live on a farm with her family and be very quiet.

When’s the last time you changed your mind about something significant?
During lockdown, about how I wanted to live more peacefully.

What would you like to leave your children?
Besides some sort of financial legacy, a sense of their own value and courage and optimism.

What single thing would improve the quality of your life?
A society that leans into sustainability and not growth.

What keeps you awake at night?
Everything: I worry about whether the window frames need replacing, did I answer that email, how long my face is going to hold up, world peace, poverty…

Would you rather have more sex, money or fame?
Sex.

How would you like to be remembered?
I don’t care if I’m not remembered.

What happens when we die?
Most religious cultures will describe us as being made from dust and I think we return to the dust of the universe.

Tell us a secret
My brother’s nickname for me is Pooh-face. 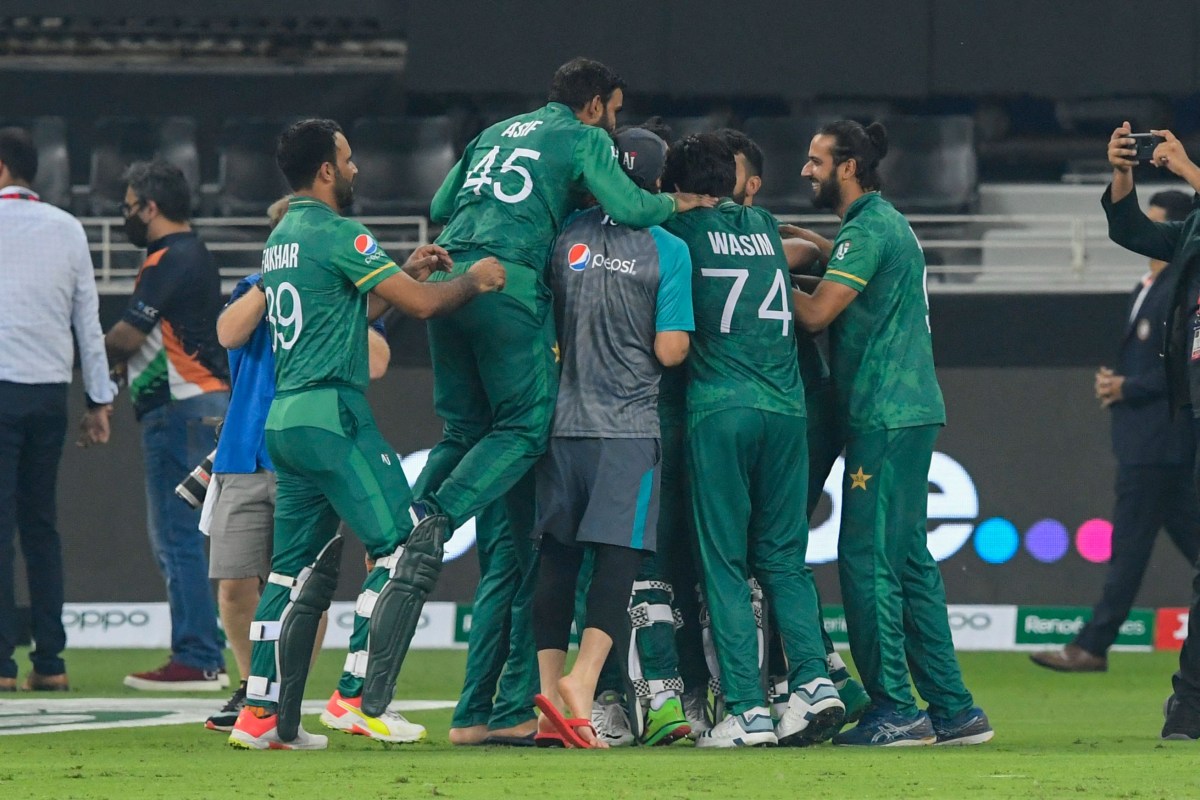