The Acting Your Age Campaign (AYAC), which was founded four years ago by Nicky Clark, is calling for equal representation in the UK between men and women aged over 45.

Women in the UK only have a “shelf life” on screen while their male colleagues have a “whole life”, the letter claims while outlining the campaign’s wishes for a “parity pledge” to help tackle “entrenched” ageism in the entertainment industry.

Former ‘The Kumars at No. 42’ actor Meera Syal is pictured in 2022. CREDIT: Benett/Dave Benett/Getty Images)

“Ageism targeting women is an entrenched industry staple that is outdated, harmful and neglects the millions of audience members who appreciate seeing women over 45 telling the stories of our lives.

AYAC has laid out multiple recommendations for broadcast and production company commissioners, as well as for those working in news and current affairs. One suggestion is that all onscreen fictional content and light entertainment programmes with male and female leads or presenters should have a 50:50 equal gender and age representation.

It also calls for writer/performer dramas and comedy commissioning to feature 50:50 age and gender parity in programming, and for all broadcaster diversity initiatives to incorporate age. 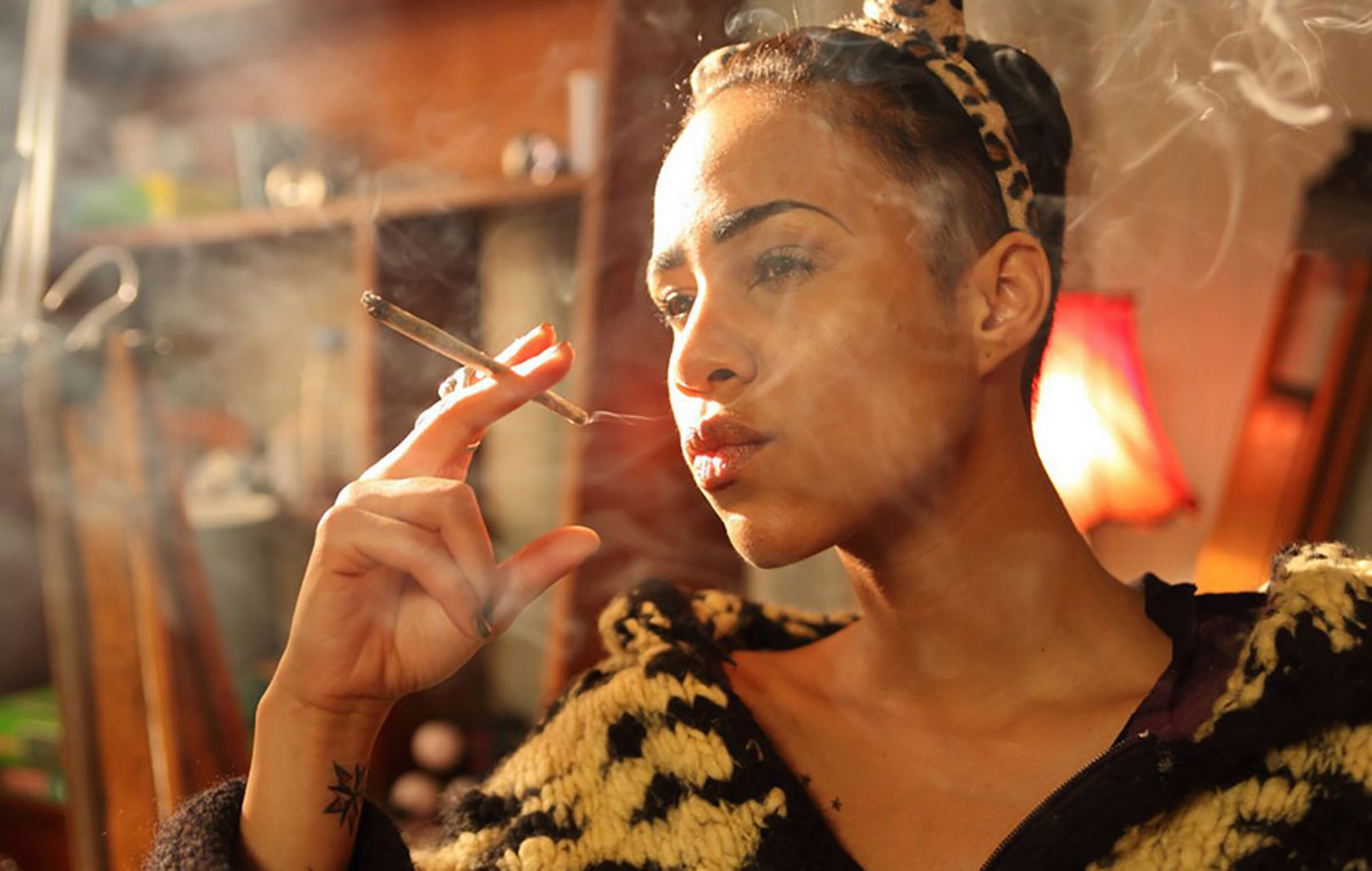 Elsewhere, it recommends that documentary presenters should be represented equally, with 50:50 gender initiatives to include age parity between women and men who are 45 years of age and older. It also calls for age parity in political panels, discussions, news packages and studio guests. “A panel of only middle-aged men and young women is dated and unrepresentative,” the letter states.

The Women in Theatre Forum Report gathered research from several organisations and revealed vast levels of gender inequality across the arts ranging from a lack of leadership roles to pay disparity and bullying.

The report revealed that only 16 per cent of working filmmakers are female and only 14 per cent of prime-time television is written by women. Women also reported feeling pressured to “look a certain way” as well as experiencing pay disparity compared to male colleagues.

Another part of the report revealed how women were also experiencing bullying as well as inappropriate physical intimacy in the workplace.

The British government’s Cultural Renewal Taskforce and Arts Council England was urged to address the disparity as a matter of urgency.