A PLACE in the Sun presenter Danni Menzies was left mortified after her dress was “blown straight off” by a rogue gust of wind.

The star opened up about a series of behind-the-scenes blunders in a tell-all chat about what life is really like behind the cameras of the Channel 4 show. 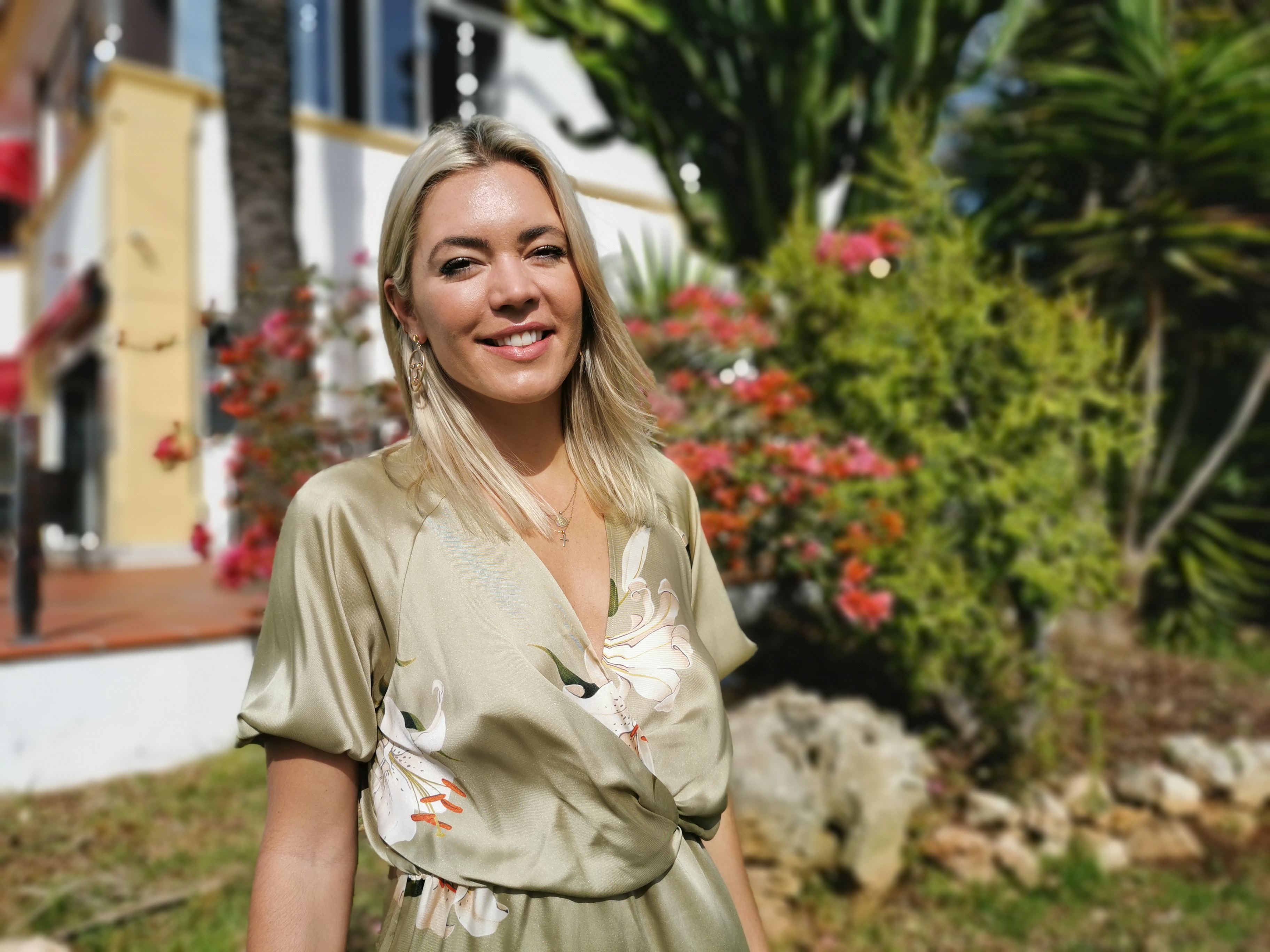 Danni was left mortified when her dress blew off

Revealing that presenters are supposed to wear the same outfit all week, she explained how wardrobe malfunctions can be catastrophic to an episode.

Speaking to The Metro, she told of how on one instance, a wrap-around dress came completely undone and she had to be sewn into it for continuity.

“We all wear the same outfit for four days,” Danni explained. “I think everyone has had certain wardrobe malfunctions.

“We were filming on a beach one day and I wore a wrap-around dress. It was so windy, it literally blew straight off me. 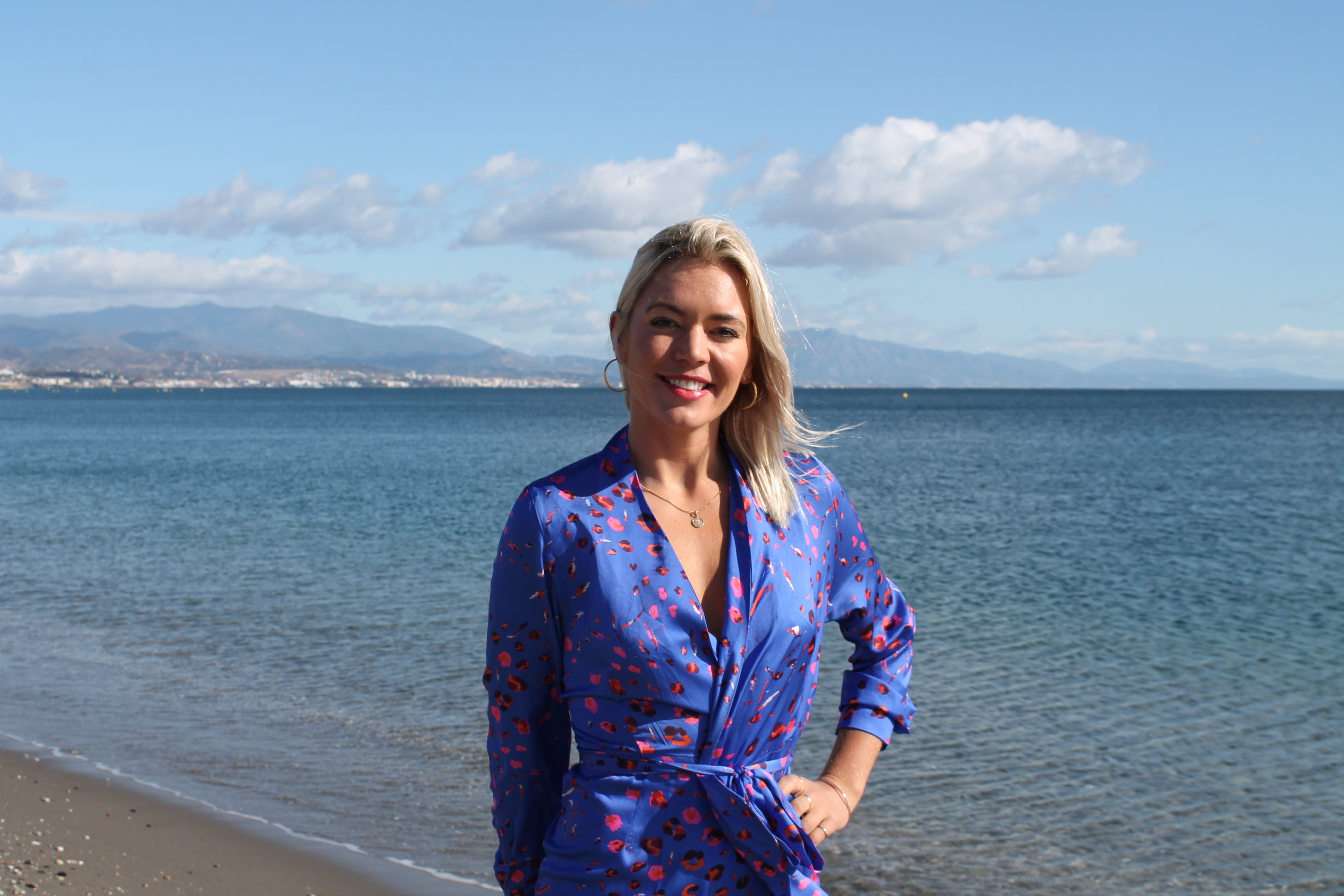 “We spent the whole day looking for a shop that had a needle and thread because I’d already filmed in it so I had to keep wearing the same one.”

It’s not the only difficulty the hosts face when filming, as while the show is made to fit neatly into a time slot on TV, it takes much more time in real life.

While only ten minutes of property viewing time is shown, it takes hours in real life to poke around each home, and four days per episode.

“I think everyone thinks it’s quite a quick process, when actually we spend about two, three hours at each property for about 10 minutes that everyone sees,” Danni revealed. 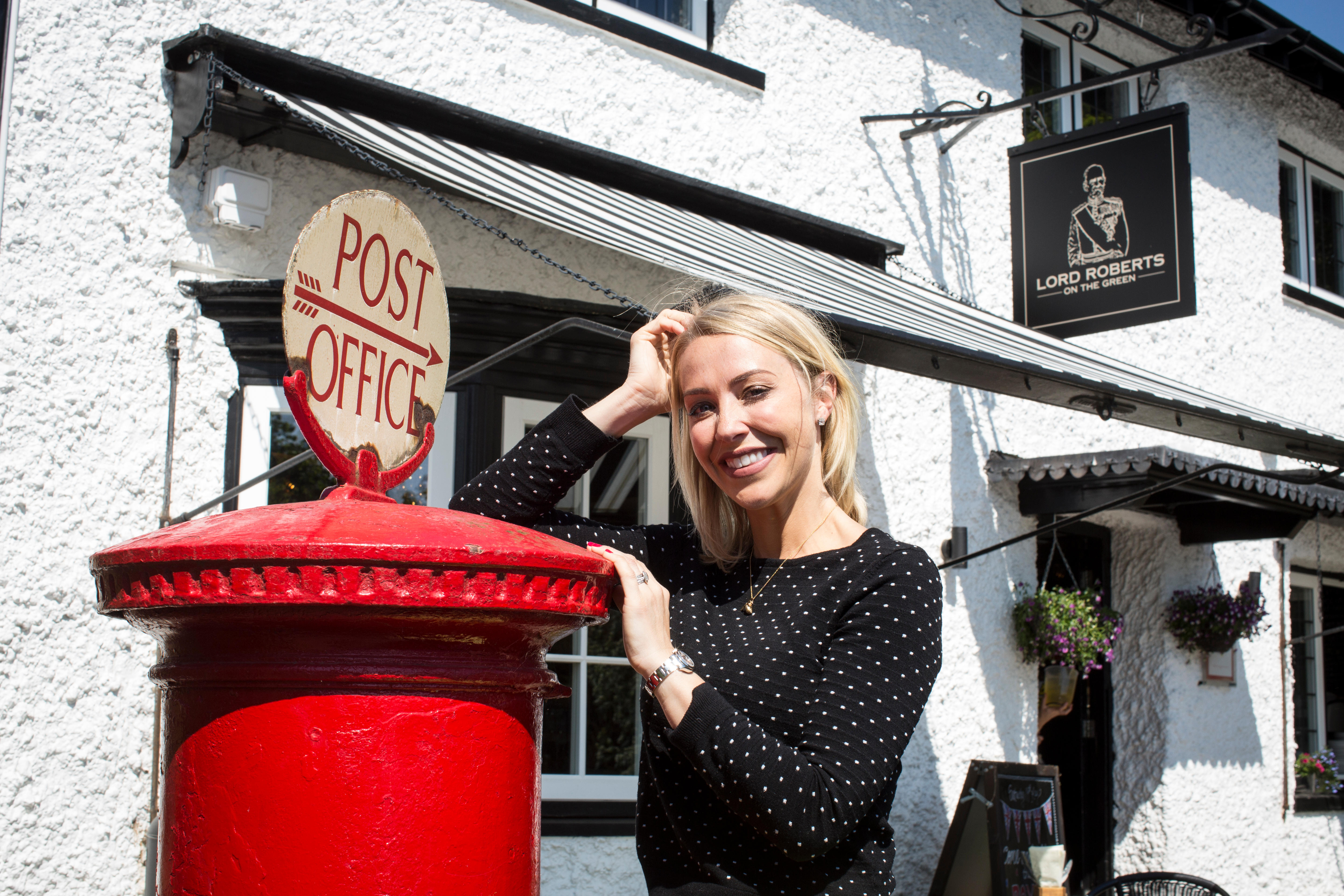 The star said relationships are almost pushed to the limitCredit: Alamy

Relationships are also pushed to the limits, with presenters often having to dispel disagreements and tension between potential buyers.

Danni revealed one couple had the “biggest barney ever” when one of them walked off and disappeared following an argument.

The camera crew were forced to wrap up a day early to prevent any further tension from brewing and to keep Danni from playing marriage counsellor. 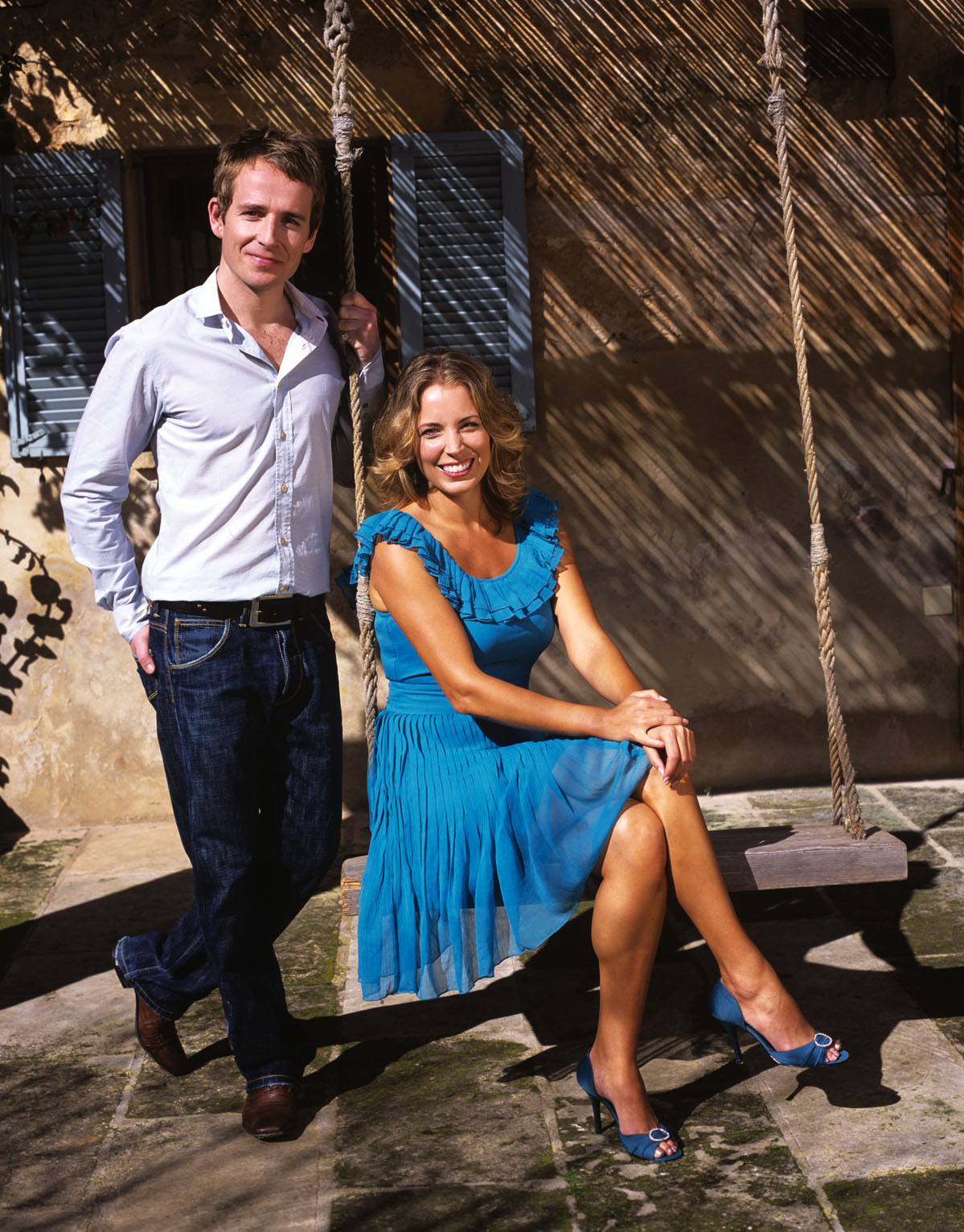 Jasmin previously opened up about the condition of propertiesCredit: Handout

While they look immaculate on screen, tenants have previously left dirty pants and dishes in the sink before filming.

Jasmin recalled: “There are other times when a property has been left empty for a long time – I remember one property that was almost derelict.

“It had this old bed in there, an old iron hospital bed type thing with a mattress that was covered in horrible brown stuff. That was pretty terrifying.”

Danni added: ‘That does happen from time to time! You go in and go, “We better go in and clean this up quickly!”

The coronavirus pandemic has made things more difficult for filming, too, due to uncertainty around travel restrictions.

Over the summer, crews were able to film over an “intense” three or four months trying to churn out as much content as they could.

Danni concluded that now they are working on “filming at a distance” and figuring out how to film in masks, keeping themselves and the couples safe.

“There’s been some real last-minute changes, and everyone has had to be more adaptable,” she said. “You’ve gotta roll with the punches.”

The new series of A Place In The Sun returns April 26 on Channel 4 at 3pm.