A PLACE in the Sun viewers blasted a couple for “wasting time and talking s**t” as they rejected every single property.

Couple Steve and Jane were looking for a town house in Tenerife for holidays with their five children – on a budget of £200,000. 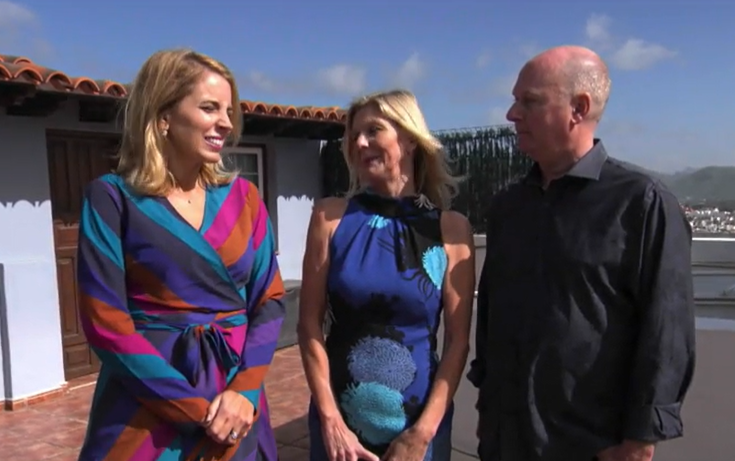 Steve and Jane were unsatisfied with all the properties

However, no matter what host Jasmine Harman showed the pair on Friday’s episode, they rejected on different grounds.

Despite having a relatively small budget, Steve and Jane required a garden, traditional interior looks and a studio for Steve.

The five properties all seemed to fit the bill, but each of them received a mediocre response from the couple.

Some properties were too modern, some were not modern enough. 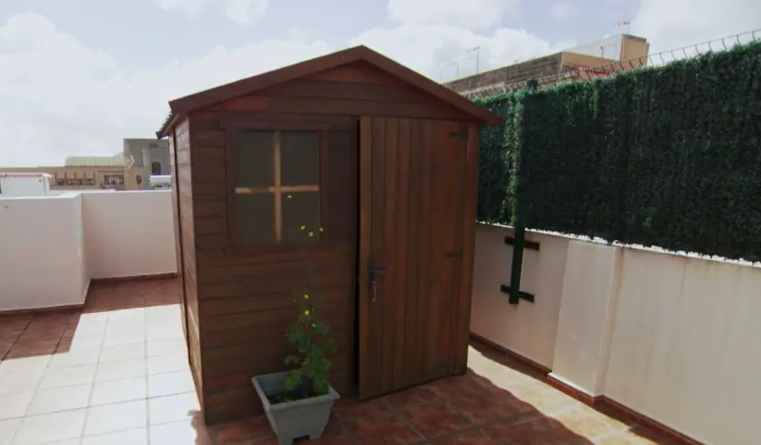 The roof terrace on the fifth property 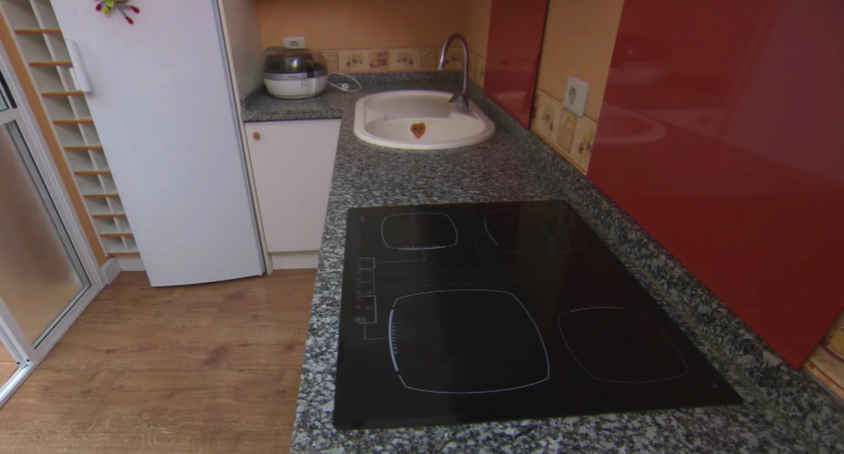 They weren’t happy with the kitchen

One property had a kitchen they didn’t like and others had roads and electric pylons too close.

The closest Jasmine got to a yes was the fifth property – a six-bedroom townhouse.

The pair even told Jasmine it was contender, but when they reconvened the next day, they ruled it out.

Jane said: “We’ve really enjoyed looking around and learning more about the area.”

Steve added: “I think it’s on the backburner really.”

Jane continued: “We did like that one, we could see a lot of potential. It’s a huge amount of space but it was really at the top of our budget.

“We would need to think about ripping out walls and putting in a different kitchen.

“We’re not ready for a big project.” 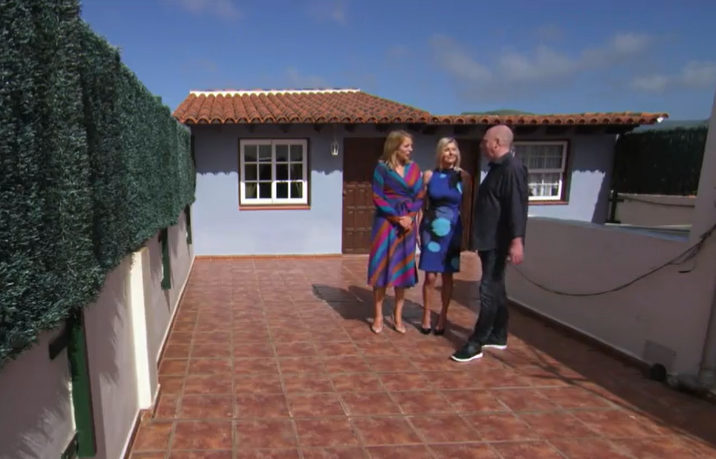 The pair have not bought another property

A defeated Jasmine concluded: “To be honest, I realised that there were a lot of compromises.

“So it is so disappointing for me to not be able to find you that perfect place.”

Viewers weren’t happy with the pair, with one person saying: “Anyone else feel exhausted watching these two? So frustrating, poor Jas!”

A third remarked: “Surely when none of the properties even come close to your expectations… you should probably realise that the common denominator is your absolutely non-budging expectations…”

Prince Philip, 99, is ‘OK’ after being taken to hospital as Prince William reveals hospital is ‘keeping an eye on him’