True Detective may be returning for a fourth season at HBO, the network’s chief content officer says.

The show, which stars Matthew McConaughey and Woody Harrelson and was created and written by Nic Pizzolatto, has run for three seasons between 2014 and 2019.

“It’s safe to say we’re working with a couple of writers to find the right tone and take,” he said. “It’s definitely an area that could be very interesting and I think it would be interesting with a new voice.

“Quality is what’s going to guide us so if we end up with scripts that we don’t feel are representative or are not at a high enough quality, we’re not going to do something just to do it.” 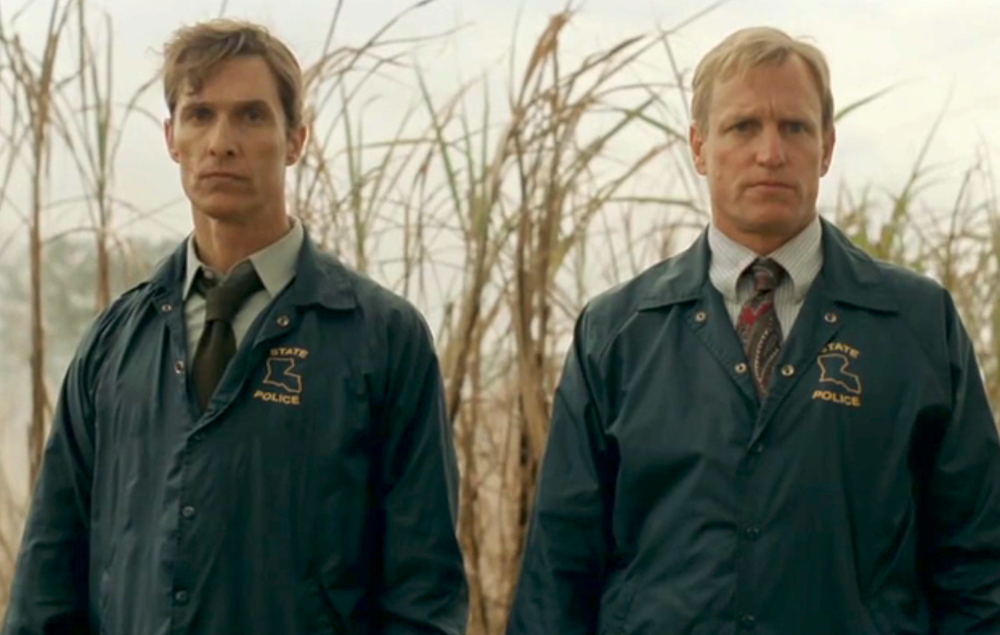 Matthew McConaughey and Woody Harrelson in True Detective season one

Back in 2016, it was reported that a third season of True Detective was “unlikely” after its second season was met with a mixed reaction from fans and critics. A third season did arrive in 2019, though, with Mahershala Ali as its star.

The second outing in 2015 starred Rachel McAdams, Colin Farrell and Vince Vaughn and followed the stories of three police officers in cooperating departments in California. It was met with a mixed reaction from fans and critics, who found the sequel less exciting than the original.

Woody Harrelson even admitted that he found the follow up disappointing himself. He said: “[Season one] was pretty amazing because I had not thought about doing television from the time I did Cheers, and then I did like seven episodes on Will and Grace. I was not really wanting to do television. Well, it wasn’t television, it was HBO. So I feel lucky about that.

“I was, you know, kind of disappointed that the second season wasn’t as… but now the third season, which I’ve only seen the first four episodes because I’ve been working, but I’m really psyched about the third season. I’d like it to keep going.”