A DISCOVERY of Witches season two ups the sex appeal with ‘chemistry and steaminess in all the right ways’, its star has revealed.

The fantasy series returns for its second season today on Sky One, and fans are desperate to know if it will be raunchier than the first season. 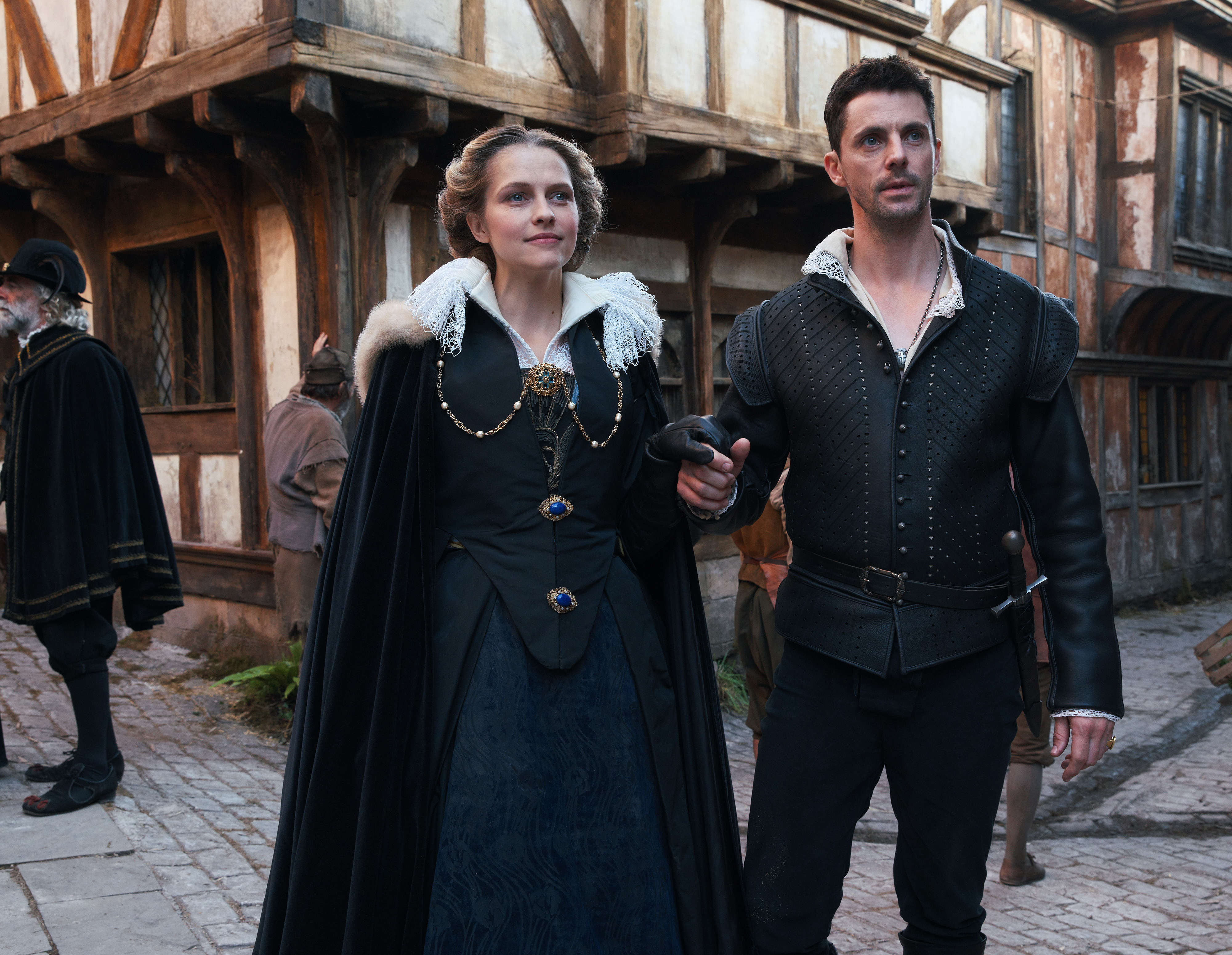 A Discovery of Witches will up its sex appeal in season two according to its star Credit: ©Sky UK Ltd

This is good news for fans of Diana’s romance with vampire Matthew Clairmont (Matthew Goode), as their relationship heads in a new direction.

She said: “The level of their romance and their sexual chemistry deepens, so I think the audience are going to really enjoy.”

Sky has teased that the couple will be “hiding in time in the fascinating and treacherous world of Elizabethan London”. 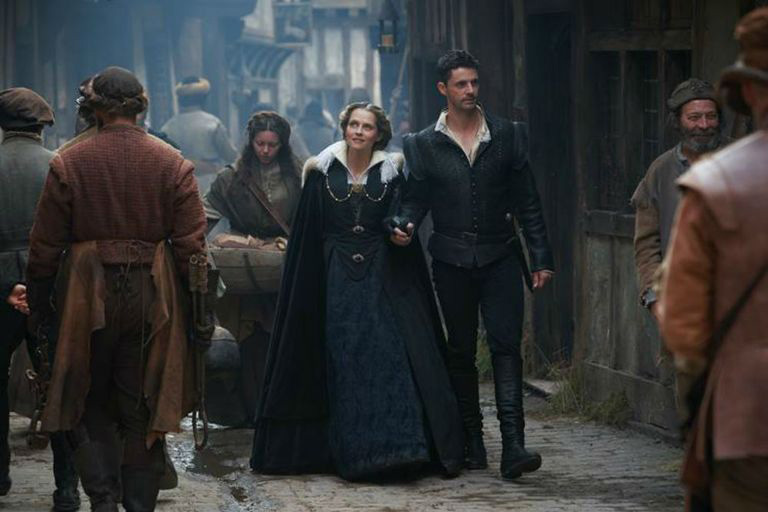 Teresa Palmer said there is exciting moments ahead for her character Diana and her lover Matthew Credit: Sky 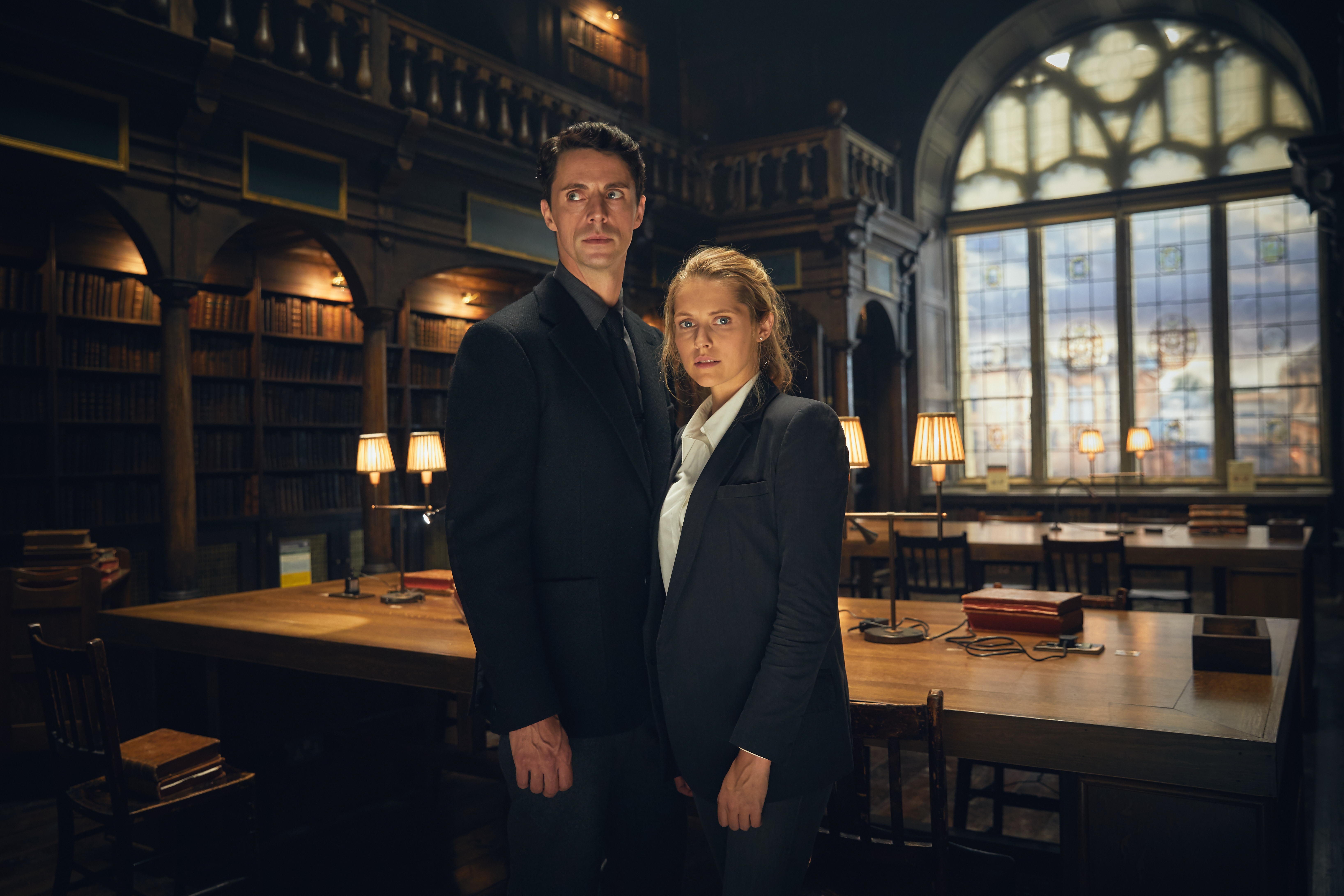 The couple hide in Elizabethan London as they search with a witch teacherCredit: �Sky UK Limited

Diana and Matthew set out to find a witch teacher who can help Diana control her magic, while also searching for the mysterious Book of Life.

Edward previously told Digital Spy their relationship will be “such a nice antithesis to Matthew and Diana” as it is a “little bit more light-hearted”.

A Discovery of Witches is based on the trilogy of novels All Souls, by Deobrah Harkness, with season two set to follow the events of the second book, Shadow of Night. 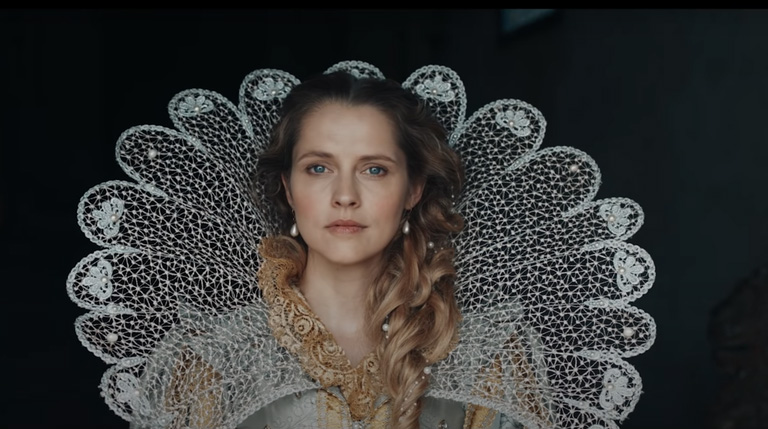 Teresa thinks fans will be happy with the chemistry and steaminess in season twoCredit: Sky

A Discovery of Witches series 2 premieres today in the UK. All episodes are available on Sky and NOW TV.

What We Know About Kristin, Jay