Stephanie has squeeze out one too many (Picture: TLC / stepankamatto)

A former 90 Day Fiance star who made a staggering £38,000 a week from selling her farts in a jar, has revealed she was rushed to hospital.

Stephanie Matto recently shed light on her unusual stream of income, explaining how she utilised her 260k-strong following as her customer base to sell her pungent product, which retailed at a princely $1k (£756) a jar.

At one point, demand was so high for Stephanie’s wind that she was producing up to 50 jars worth of farts a week.

However, she may have squeezed out one too many as the reality star had to make a hospital dash.

She told Jam Press: ‘I thought I was having a stroke and that these were my final moments. I was overdoing it.’

Stephanie, 31, recalled how she consumed three protein shakes and a huge bowl of black bean soup in one day, before feeling that ‘something was not right’ with a pressure in her stomach that moved upwards throughout her body.

‘It was quite hard to breathe and every time I tried to breathe in I’d feel a pinching sensation around my heart,’ she explained. 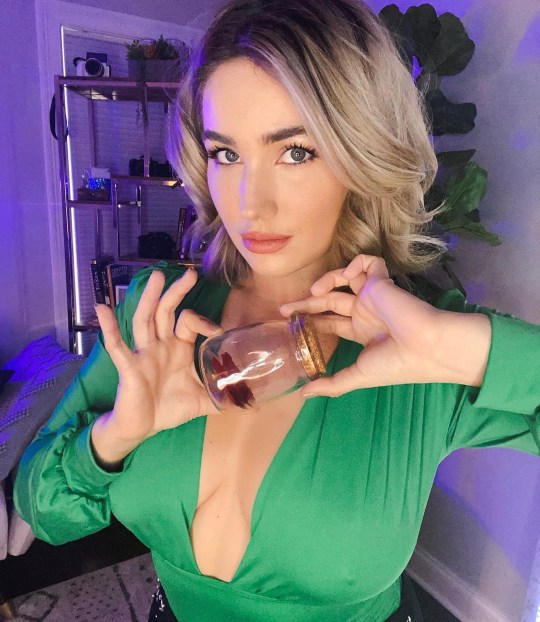 The former 90 Day Fiance star is retiring from the business (Picture: stepankamatto)

‘And that, of course, made my anxiety escalate. I actually called my friend and asked if they could come over to drive me to the hospital because I thought I was experiencing a heart attack.’

Stephanie, who hails from Connecticut, arrived at the hospital later that evening but didn’t tell the doctors about her unique career – only the changes made to her diet.

‘It was made clear that what I was experiencing wasn’t a stroke or heart attack but very intense gas pains,’ she said.

‘I was advised to change my diet and to take a gas suppressant medication, which has effectively ended my business.’

Stephanie has now retired from selling farts in a jar – a ‘relief’ to her family – but she has managed to find another unique way of making money from it.

Her clients will no longer be able to own the physical jar of Stephanie’s gas, but they will be able to purchase them as digital artworks on the blockchain.

You might say that Stephanie, much like her career, has been given a second wind at life.

School term dates: When is the next half term? Full UK dates revealed 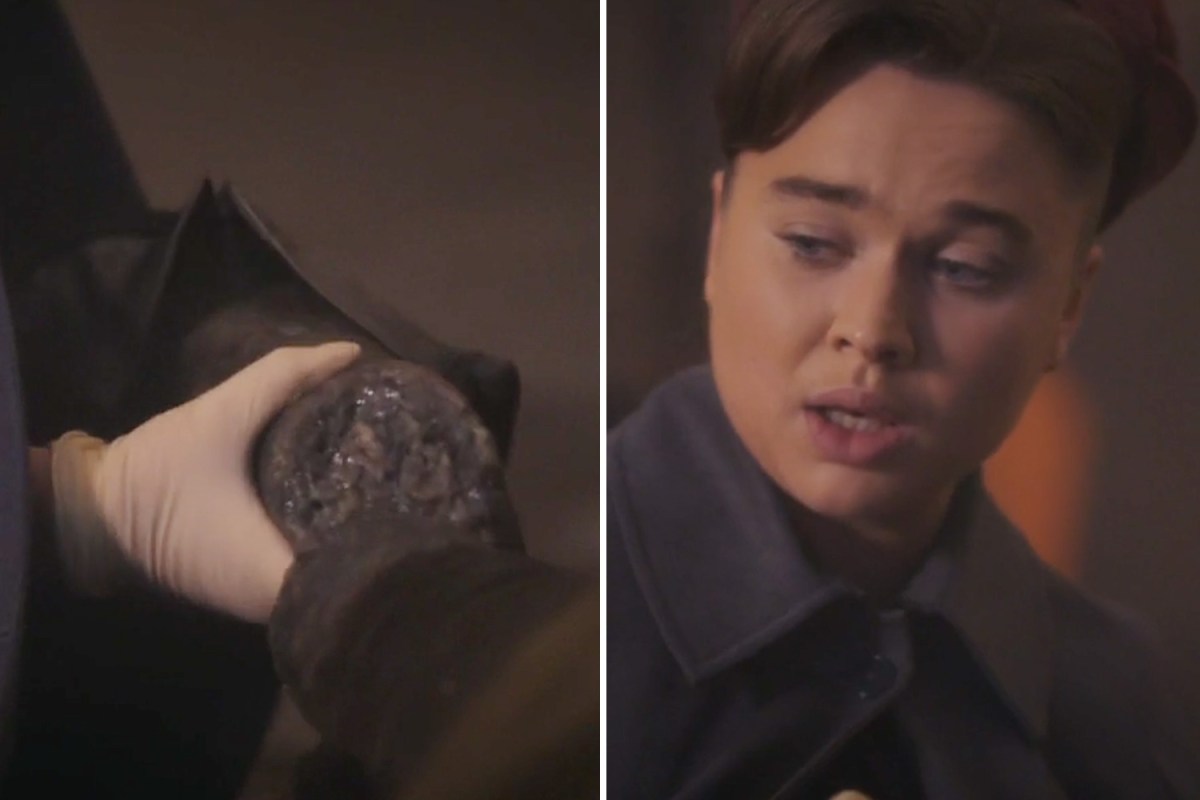