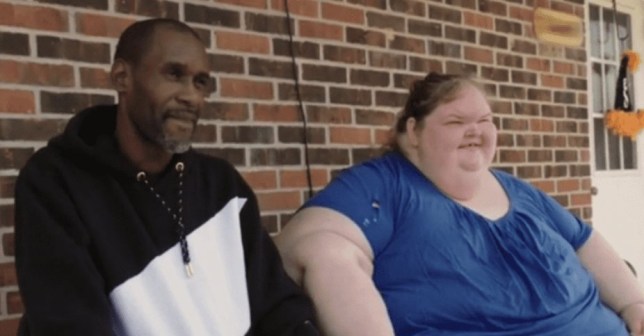 According to Jerry’s wife Kia Russell-Rucker Sykes, the 32-year-old TLC star ‘didn’t care’ that her partner was in a relationship.

Speaking to The Sun, Kia confirmed she found out about her husband’s adulterous relationship when the reality show aired.

She stated: ‘We are married, but we are not together cause he went on that show. “He told me if I [file for divorce] he will not sign the papers.’

Kia told the publication that she believes Jerry wants to get back together, however she plans to stay seperated.

She continued: ‘I don’t think I can forgive him anymore. We have seven kids together. They are upset with him.’ 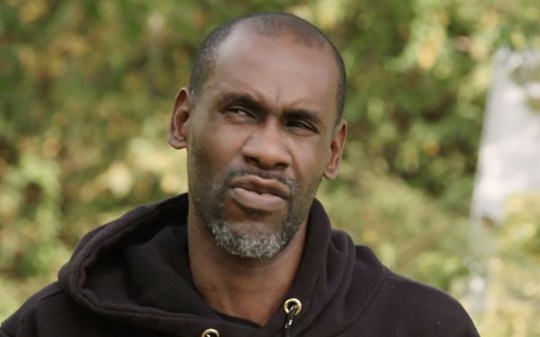 Jerry has ended his relationship with Tammy due to his guilt (Picture: TLC)

As for her message to Tammy, she said: ‘Thanks a lot for messing my life!’

Viewers have watched Tammy’s relationship with her former beau play out on the TLC show – with cameras seeing the moment he decided to call time on their romance.

In a chat with TMZ, he said the reason for his departure was because he needed closure on his marriage. 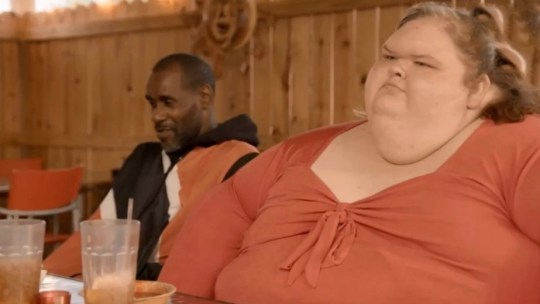 Jerry’s wife Kia found out about his relationship with Tammy when the TLC show aired (Picture: TLC)

Jerry explained that he ‘felt guilty’ over how things are with Kia.

It is because of this, he claimed, that he can’t be the boyfriend that Tammy needs at the moment.

Kia also claimed she was offered to appear on the TLC series regarding the cheating scandal, but that she turned it down.

Tammy has yet to address the drama publicly but has been active on social media since the claims came to light.

1000-lb Sisters follows Kentucky siblings Amy and Tammy – who have a combined weight of more than 1,000lbs – and their mission to lose weight.

The show centres around Amy, who weighs 406lbs and wants to start a family with her husband but is having trouble due to her health issues.

Tammy, who weighs 605lbs, was forced to move in with her sister and brother-in-law after being admitted to hospital.