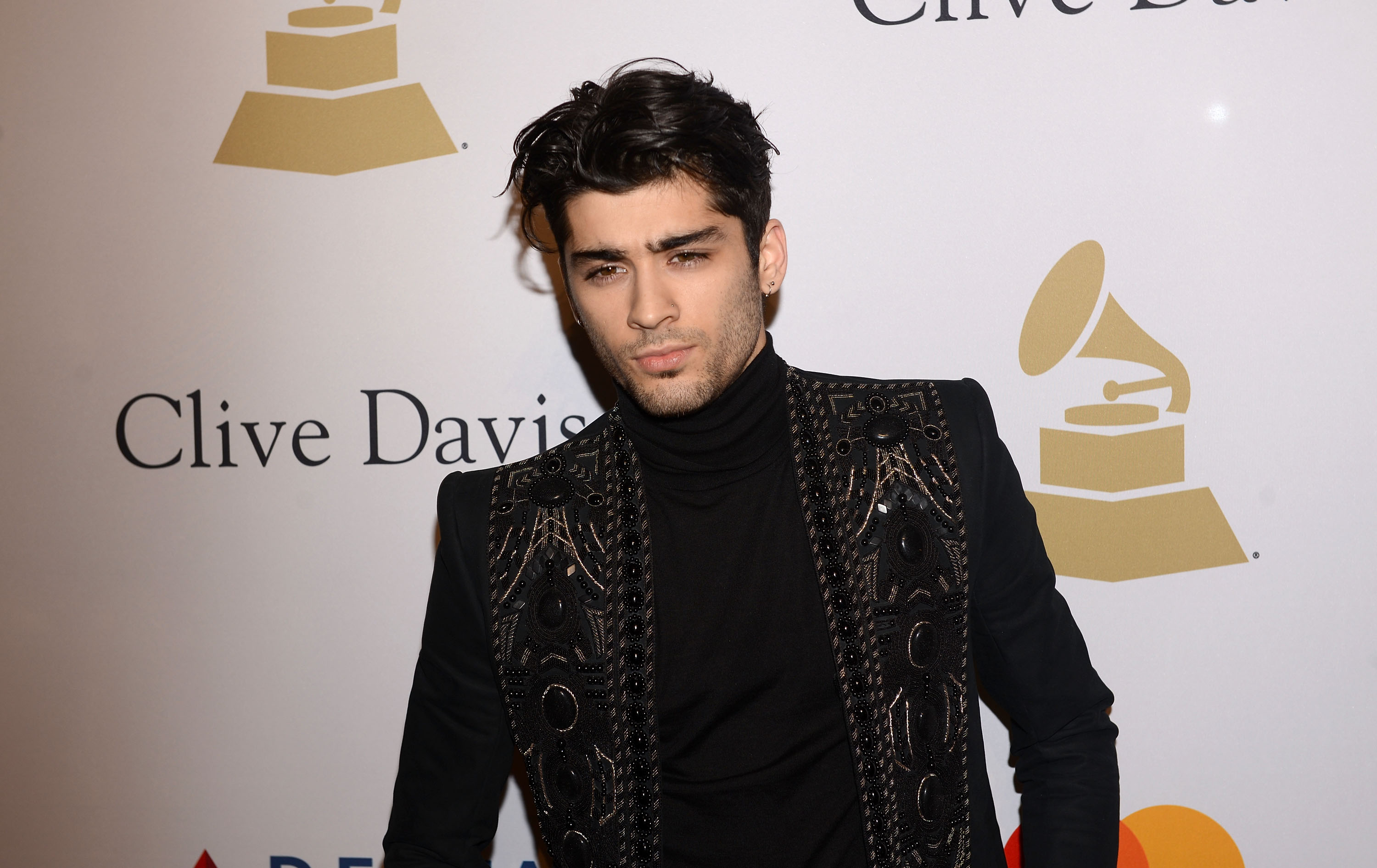 Zayn Malik has given us light in a very strange week by dropping a teaser for his new single, rumoured to be titled Vibez.

The former One Direction singer excited fans after sharing a short video which begins panning over a set of theatre seats as the instrumental of the song plays. As the curtains rise, a small glimpse of the stage is seen at the bottom before the video cuts to black.

It appears the pop star will be releasing more than a single this month as Zayn also appears to have an album on the way.

Titled Nobody Is Listening, the record will feature 11 songs, is set for release on January 15 and is expected to include the recent single Better. Fans can already pop it in their baskets as the record is available to pre-order on Apple Music.

According to BandWagon, Zayn said in a statement that he had ‘total creative rein on his third album’ and that he’s ‘making the music he has always wanted to’.

Nobody Is Listening will follow on from Zayn’s first two solo albums, his chart-topping debut Mind of Mine (2016) and Icarus (2018). His solo career hit the ground running four years ago following his departure from One Direction.

His first solo single Pillowtalk proved to be a hit and topped the US Billboard Hot 100 chart, supporting the Mind of Mine album which also reached number one.

Zayn, 27, gave fans a hint of his new single last month when he shared a mysterious photo of inside a theatre – similar to the one in the teaser clip – to his Instagram stories.

In recent months, the singer’s also been busy getting used to life as a first-time father after welcoming a daughter with girlfriend Gigi Hadid.

The couple have kept their baby girl’s face and name under wraps but have treated fans to little glimpses on social media.