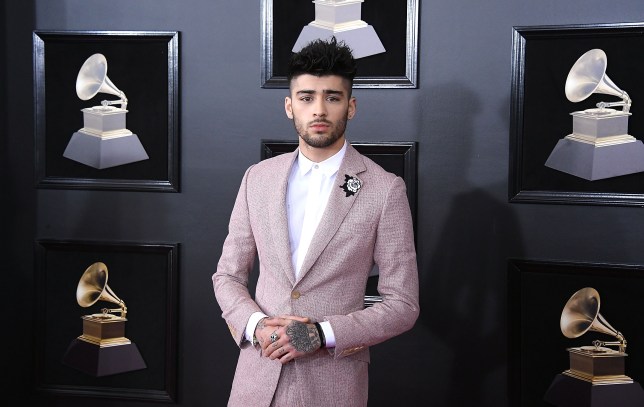 Zayn Malik has revealed his tweet slamming the Grammy Awards was to raise awareness for the supposed lack of ‘inclusion’ and wasn’t personal.

The former One Direction singer surprised fans yesterday when he tweeted ‘f**k the Grammys’ and criticised their nomination process.

‘F**k the grammys and everyone associated. Unless you shake hands and send gifts, there’s no nomination considerations. Next year I’ll send you a basket of confectionary,’ he wrote.

He’s since offered clarification as to what spurred on his comment and later explained: ‘My tweet was not personal or about eligibility but was about the need for inclusion and the lack of transparency of the nomination process and the space that creates and allows favoritism, racism, and netwokring [sic] politics to influence the voting process.’

Many fans believed Zayn’s criticism was deeply-rooted in his snub from the Grammys this year.

The 28-year-old released his third solo studio album Nobody Is Listening in January and it peaked at number 17 in the UK and number 44 on the US’ Billboard 200 chart.

It fared much better than his second album, Icarus Falls, which landed at number 77 in the UK and 61 in the US after release in 2018.

My tweet was not personal or about eligibility but was about the need for inclusion and the lack of transparency of the nomination process and the space that creates and allows favoritism, racism, and netwokring politics to influence the voting process

In his career so far, Zayn has never received a Grammy nomination either solo or as a member of One Direction.

Many had speculated whether Zayn was incensed by his former 1D bandmate Harry Styles being selected to perform and receiving three nominations this year; Fine Line is up for best pop vocal album, Watermelon Sugar for best pop solo performance, while Adore You has received a nod for best music video. 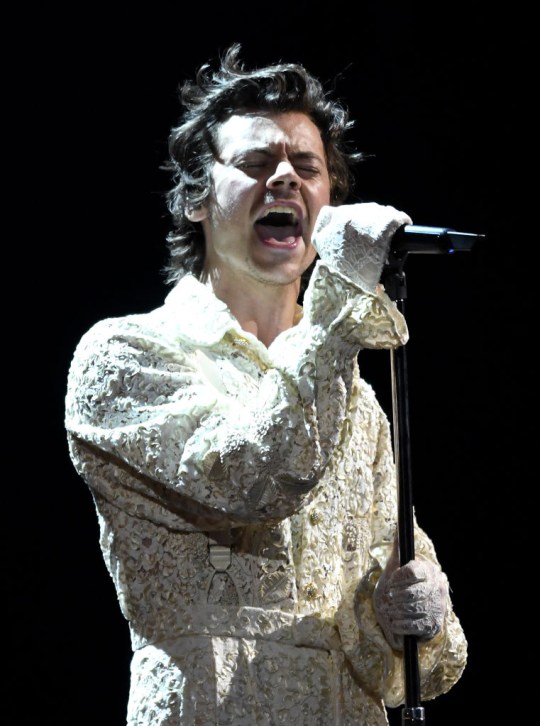 On the contrary, Harry Styles has been nominated and will perform at the Grammys (Picture: WireImage)

This year’s Grammys have been shrouded in controversy after several musicians were snubbed from the nominations list.

In particular, The Weeknd proved to be the biggest surprise after he failed to receive a single nod despite having the biggest song and album last year with Blinding Lights and After Hours respectively.

Slamming the awards in an interview with Billboard, The Weeknd said: ‘Look, I personally don’t care anymore. I have three Grammys, which mean nothing to me now, obviously.

‘It’s not like, “Oh, I want the Grammy!” It’s just that this happened, and I’m down to get in front of the fire, as long as it never happens again. I suck at giving speeches anyways. Forget awards shows.’

The Grammys 2021 are taking place at the Staples Center in Los Angeles on Sunday.

Seth Rogen reveals he once auditioned for Eminem’s ‘8 Mile’