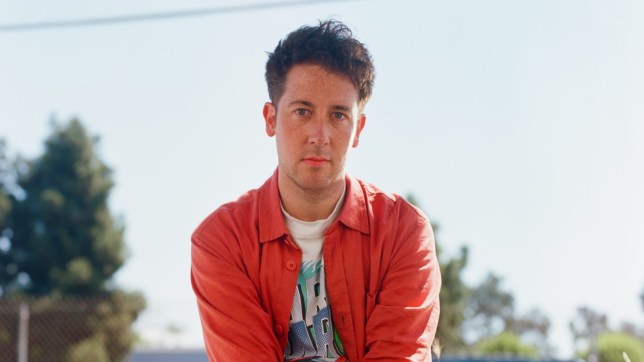 Matthew Murphy had to be injected with steroids to bring the swelling down (Picture: Supplied)

Wombats frontman Matthew ‘Murph’ Murphy put a whole new spin on burnout when he suffered a freak snack-cident on the road.

In an exclusive interview with Guilty Pleasures, the Greek Tragedy singer recalled getting a scare while munching on a cinema staple.

‘I ate some boiling popcorn kernels once, like, the actual kernels, without knowing that they were piping hot,’ he admitted.

‘My uvula, at the back here, swelled up, and it was resting on my tongue – and I had a show that night in Columbus, Ohio.’

Thankfully, a medic was on hand to Butterkist it better.

‘This doctor came round and jabbed me up with steroids to shrink the uvula down so I could sing,’ Murph said. ‘It was crazy. I felt like I had a golf ball in the back of my throat.’

Sharing more dramatic stories from his travels over the years, the musician revealed he was once ‘almost successfully robbed by two prostitutes in Barcelona’ – but managed to fight them off. 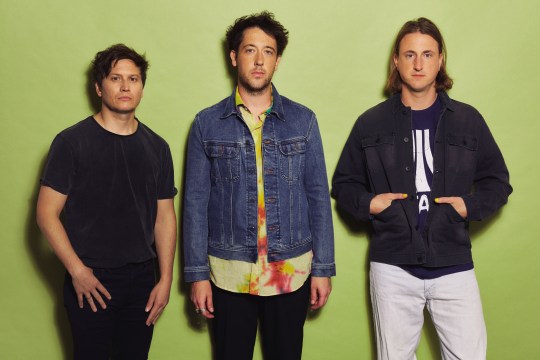 ‘That was pretty interesting. They had my wallet at one point, but I had a minor tussle with one of them and got it back,’ he added.

Regarding other artists taking a time-out from touring due to actual burnout, the 38-year-old chart-topper can sympathise.

‘But I do some yoga, or I stop drinking for a while, or I go and work out, and I can usually get my s*** back together. There’s been many times where I’ve seen six shows in a row get booked in the diary and I’m like, “Hang on guys, you know by show five that I’m going to be f***ed, so we can’t do that.” ’

The band, completed by Tord Overland Knudsen and Dan Haggis, recently celebrated the 15th anniversary of their debut album, A Guide To Love, Loss & Desperation, by re-issuing it on vinyl.