Wolf Alice have shared their new single ‘The Last Man On Earth‘ as well as announcing details of their third album ‘Blue Weekend’.

After teasing fans of their comeback for the last week, now the Mercury-winners are back with the dreamy and atmospheric ‘The Last Man On Earth’ – an adventurous sonic departure for the band, drifting into an orchestral, latter-day Beatles-esque waltz in the final third as frontwoman Ellie Rowsell sings: “When your friends are talking, you hardly hear a word – you were the first person here, and the last man on the earth“.

The song also comes with some stunning visuals by director Jordan Hemingway (Gucci, Raf Simons, Comme Des Garçons). The video will premiere at 7pm. Check it out below.

Today also sees Wolf Alice reveal details and a release date for the follow-up to their Mercury Prize-winning second album, ‘Visions Of A Life‘ – with ‘Blue Weekend’ set to drop in June.

After the success of the record and months of hard touring took their toll on the band, they headed to an Airbnb in Somerset to “reconfigure who they were together” and find a new sound and chemistry, before recording the album in a converted church with Markus Dravs (famed for his work with Arcade Fire, Björk, Brian Eno, Florence + The Machine).

Guitarist Joff Oddie described the tracks as “the best songs Ellie’s ever written”, showcasing her knack for personal and confessional storytelling. 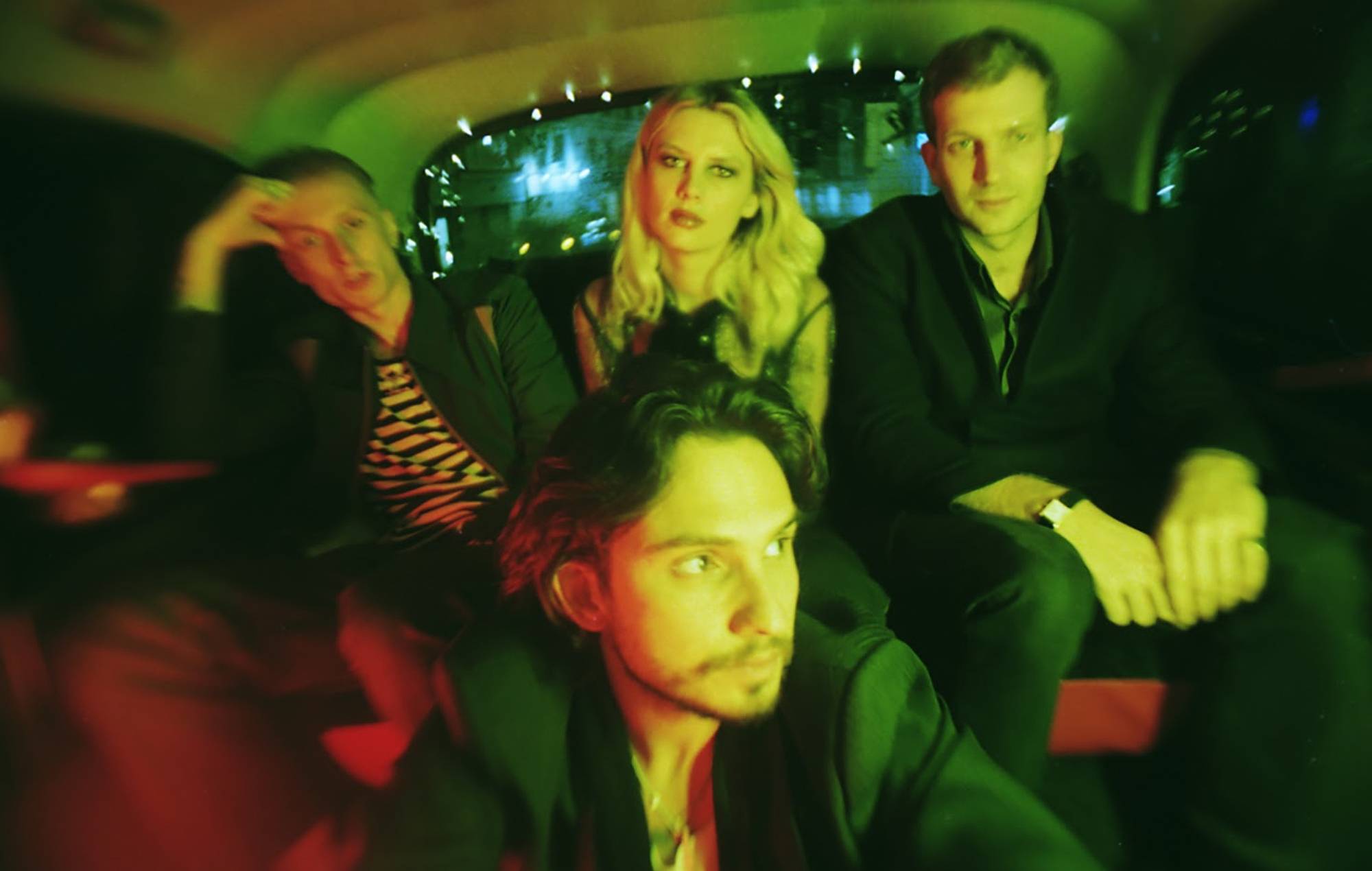 She continued: “It was almost as if I was desperate to feel better about something, and I would go down any path to feel not alone in something, or to understand it more. And I’ve never really done that before intentionally, I’d never really sought it out.” 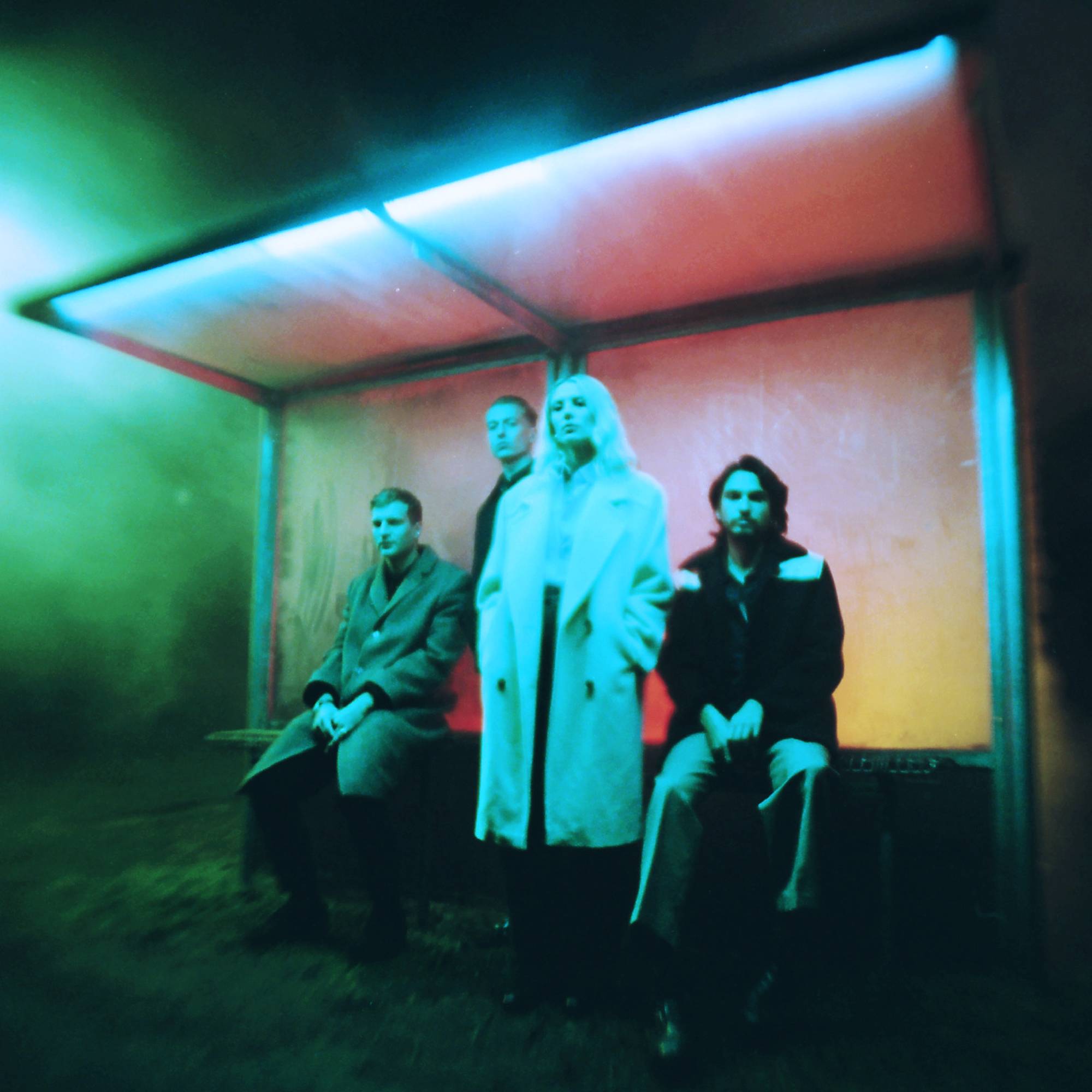 Wolf Alice release ‘Blue Weekend’ on June 11 via Dirty Hit. You can pre-order it here and see the tracklist below.