The Grace Jones-curated Meltdown festival 2022 is just around the corner, and NME has tickets to select gigs to be won. See below for your chance to win.

With a line-up hand-picked by the iconic Grace Jones, this year’s bill features the likes of John Grant, Sky Ferreira, Peaches, Hot Chip, Greentea Peng, Blancmange, Skunk Anansie, Nova Twins, Honey Dijon and many more – as well as two performances from Jones herself.

Jones follows in the footsteps of the likes of David Bowie, The Cure’s Robert Smith, Yoko Ono, Patti Smith, David Byrne, John Peel and Ray Davies in being asked to curate Meltdown at London’s Southbank Centre.

“In the face of adversity, there is no pandemic in the world that will stop me from curating the Meltdown festival,” said Jones of the upcoming run of shows. “It is my mission to present to you many exciting and gifted artists from various sectors of the music world. Come, see and listen; experience this dazzling plethora of talent at the Southbank Centre.”

Mark Ball, Southbank Centre’s Artistic Director, added: “The truly global and diverse line-up that Grace has curated is testament to her unparalleled international influence and her iconic status as one of culture’s most daring provocateurs.

“Following two long years of uncertainty the wait is nearly over and we are excited to welcome everyone to experience Grace’s selection of some of the world’s greatest performers and to celebrate the anticipated return of Meltdown in style.”

We have a pair of tickets to give away to each of the following gigs taking place as part of Meltdown this June:

To be in with a chance of winning a pair of tickets to one of the above shows of your choice, please fill in the below form and answer this question:

The competition closes at 11.59pm on Monday June 6. Check out our competition rules here. 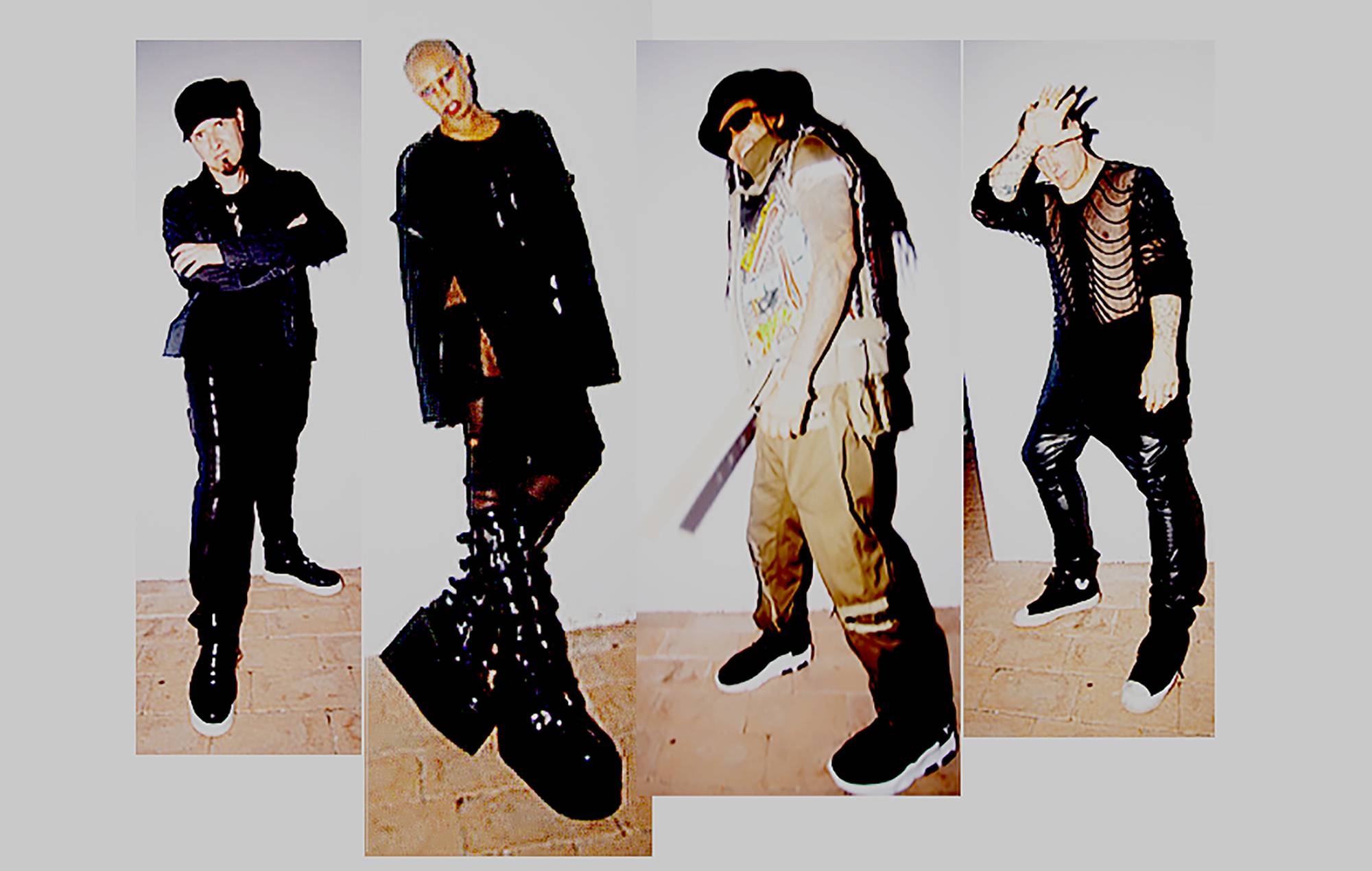 Skunk Anansie frontwoman Skin recently described the invitation from Jones as “an honour”.

“I was aghast because we were the first band she asked,” Skin told NME. “She wrote us a letter saying: ‘If you don’t do it, I’m going to break your neck!’ Something like that! It was a typical Grace Jones letter and it cracked me up.”

Russia threatens to ‘keep invading until we reach Stonehenge’