Who were the original Sugababes members? All the girls who have been in the girlband

NEVER in the history of pop has a band had as many line-up changes at the Sugababes.

But In May 2022 there was some good news for fans – the original trio are BACK.

Who were the original Sugababes members?

The Sugababes were formed in 1998 by All Saints manager Ron Tom.

Siobhán Donaghy and Mutya Buena, both aged just 13, had been signed as solo artists, but decided to work together after performing at the same showcase.

While working in the studio, Mutya invited her best friend Keisha Buchanan to watch them and she was picked to join them.

Originally called the Sugababies, the group’s name was tweaked to Sugababes when they were signed by London Records to give the group a more mature image.

The group’s debut single, Overload, went to number 6 in 2000 and was nominated for a Brit Award and they released debut album One Touch.

However, during a Japanese promotional tour in 2001, Siobhán left the group.

She stated initially that she wanted to pursue a fashion career, but was eventually diagnosed with depression.

Who else has been in Sugababes? 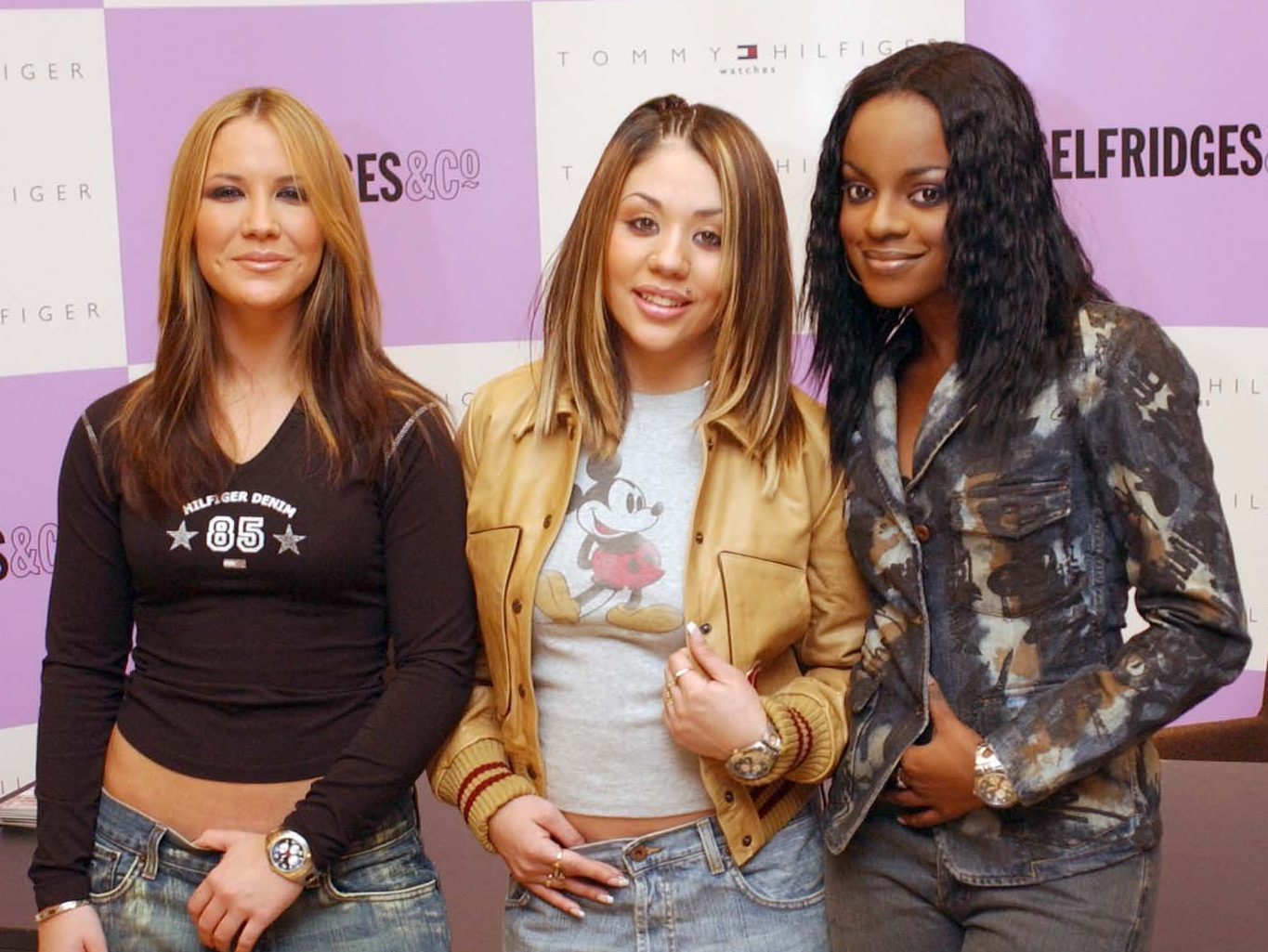 After the shock of Siobhán’s departure, Mutya and Keisha deiced to carry on and add a new bandbate – enter Heide Range.

Their first single Freak like Me scored the group their first UK number 1 single and they followed suit with their next single Round, Round.

The new formation was a big hit and they had THREE top ten albums together, numerous hit singles and even sang on the Band Aid 20 single. 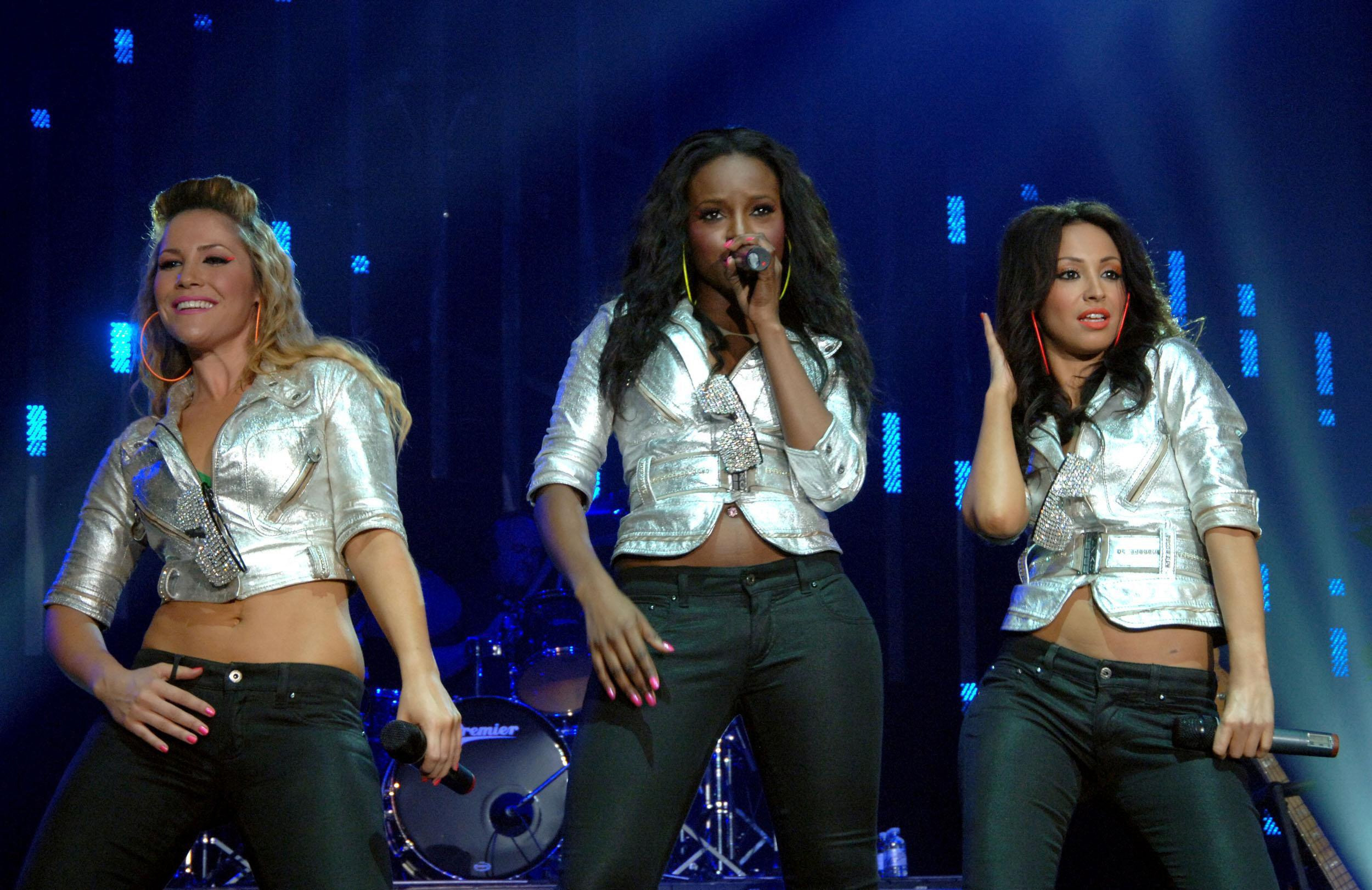 Right we have ANOTHER line-up.

In 2005 Mutya quit the band to pursue a solo career – enter Amelle Berrabah.

They toured and released their top ten album Catfights and Spotlights.

They also teamed up with Girls Aloud for Comic Relief single Walk This Way.

But again – change was on the horizon. 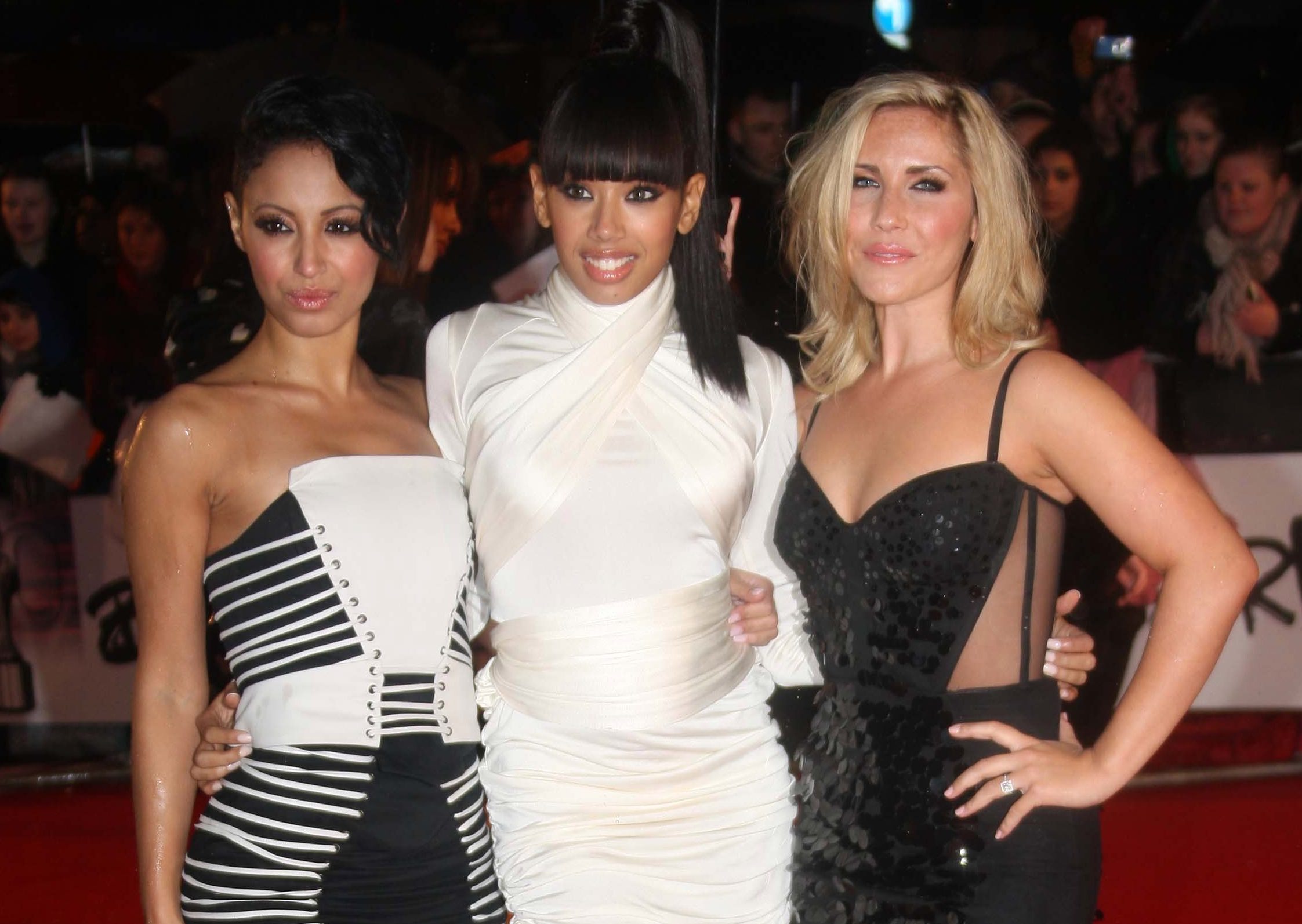 Next up we had Heidi Range Amelle Berrabah and Jade EwenCredit: Darren Fletcher – The Sun

The Babes were hit another blow when the only original band member, Keisha, quit the group in 2009.

Fans were distraught – with no more originals left, would the Sugababes continue?

Unfortunately this line-up didn’t set the world on fire and the girls decided to officially call it quits in 2011.

When is the Sugababes reunion and who is taking part?

In 2019 the original line-up – Keisha, Mutya and Siobhan – FINALLY took their name back and reunited, but plans for their 20th anniversary reunion was postponed after Covid delays.

Although no new music is on the cards right now, they are set to perform at Glastonbury 2022.

Other dates are yet to be revealed, but as soon as they are, you will hear it here first. 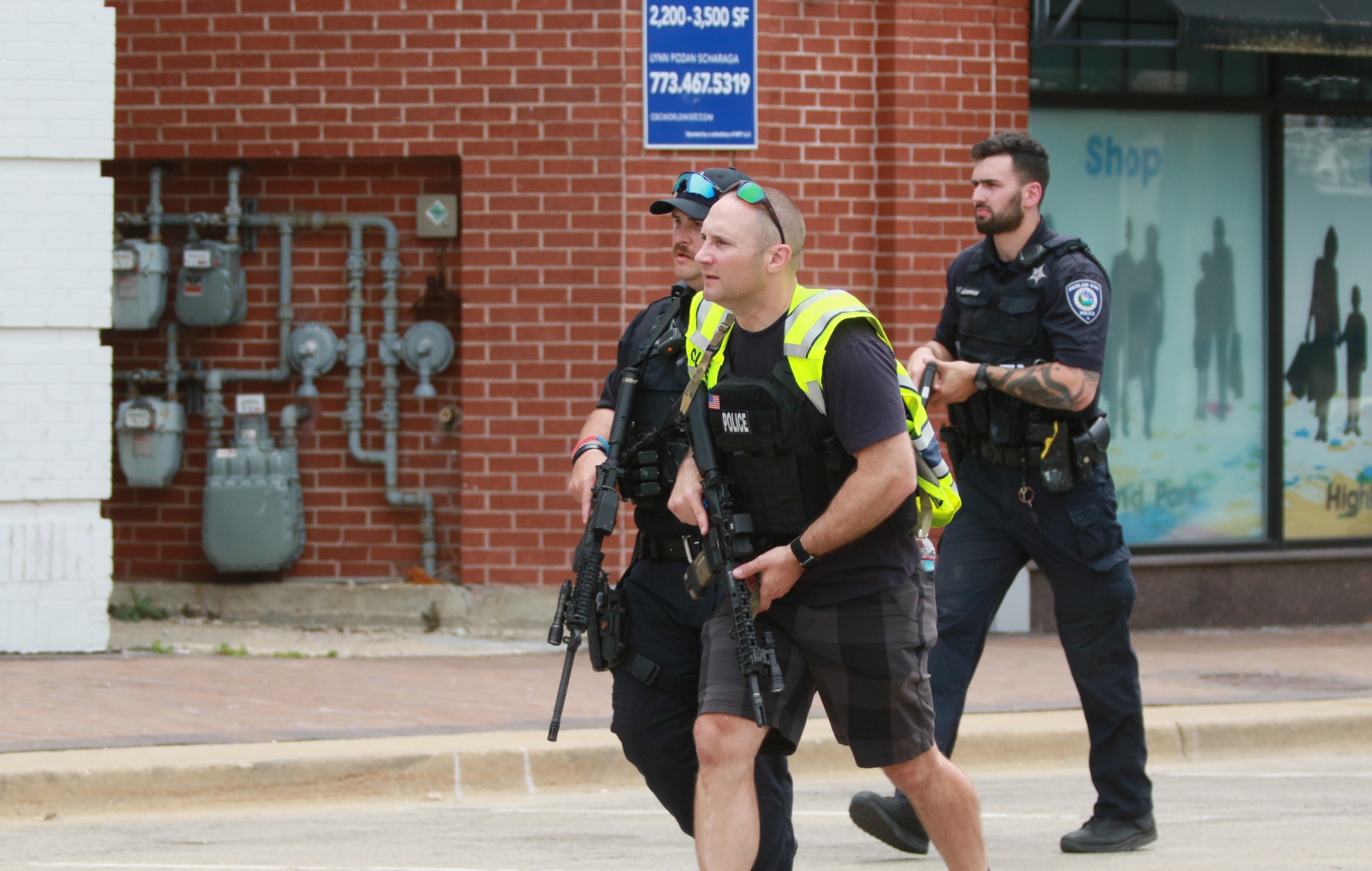