TAKEOFF launched to fame in the hip hop trio Migos, along with his famous family.

Sadly, on November 1, 2022 it was reported by TMZ that the Georgia-native had died, aged just 28-years-old. 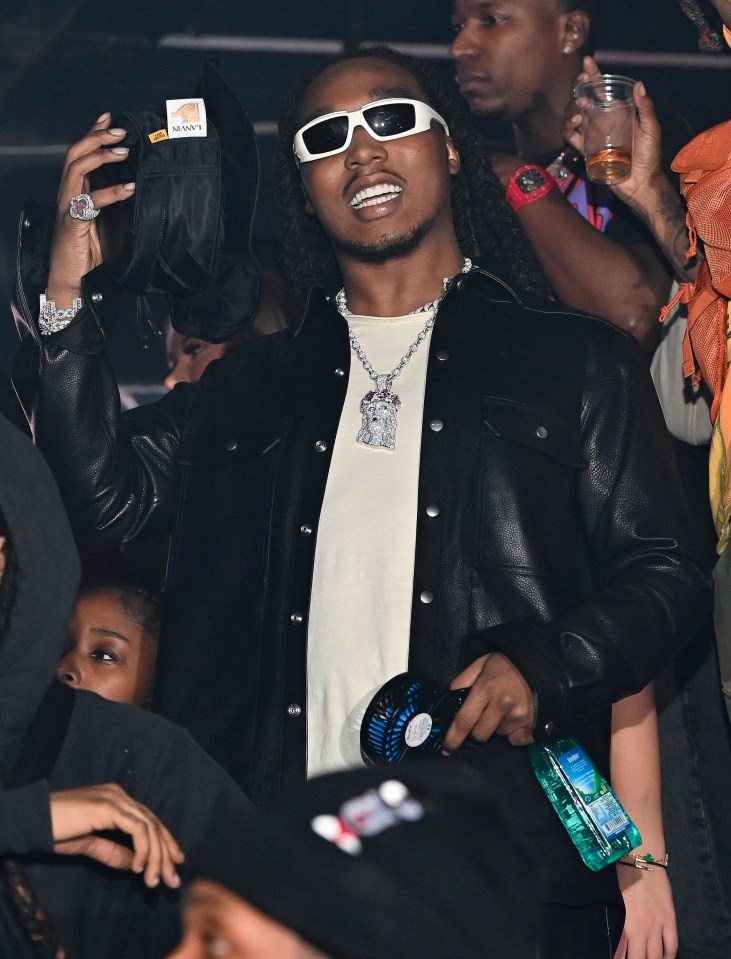 Born Kirshnik Khari Ball on June 18, 1994 in Georgia, Takeoff was an American rapper.

He was best known for being a member of the hip hop family trio Migos.

The group initially performed under the stage name Polo Club, but eventually changed their name to Migos.

The group’s second, and last album, Culture II was released in January 2018 and hit the No. 1 spot on on the Billboard 200. 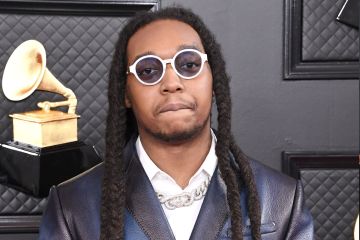 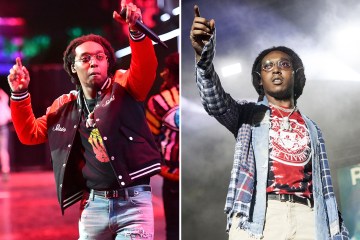 Was Takeoff married and does he have children?

Takeoff wasn’t married, and he also didn’t have any kids.

It is understood he was single, and wasn’t dating anyone.

Who was in rap group Migos and when did they break up?

The group was made up of Takeoff and his uncle Quavo and cousin Offset.

It’s not known for sure why the band split up, but there was a lot of apparent tension in the group.

In May 2022, the future of Migos became the subject of speculation following questionable social media activity from members.

The group then caused a stir when they cancelled their Governors Ball performance in June 2022.

In August, 2022, TMZ reported that Offset filed a lawsuit against the group’s label Quality Control, claiming “he negotiated his solo deal and paid handsomely” for the rights to music.

He is said to have now been released from the project.

Quavo and Takeoff then reformed under the name Unc and Phew, while Offset also started performing solo.

What happened to Takeoff?

On November 1, 2022 Takeoff died after being shot at a private party, according to TMZ.

The artist’s Migos bandmate Quavo rushed to help following the incident that took place at a bowling alley in Houston, Texas in the early hours.

Quavo, who wasn’t injured in the shooting, can be heard screaming for help, according to footage seen by TMZ.

It’s believed the pair were playing dice when the shooting happened.

Read More on The Sun

I tried on the Zara viral dress dupes from Primark, here’s how it went

Two others have been taken to hospital and around 40-50 people were at the private party.

It’s not known what sparked the shooting.

Who is Jill Scott, when did she retire and how many times did she play for England?