THOMAS Bangalter is one half of electronic pop duo Daft Punk.

Here’s what we know about the French musician. 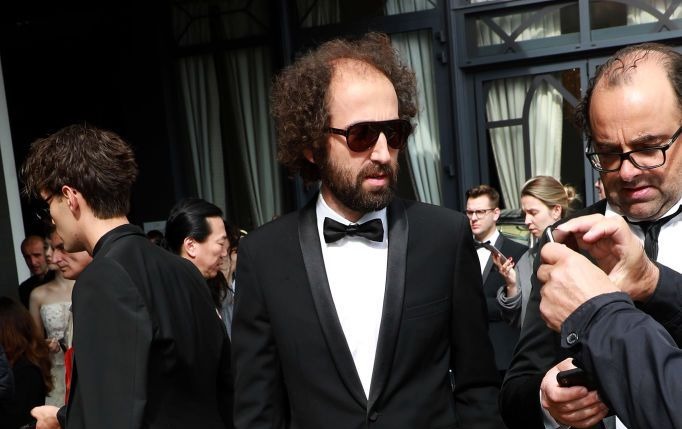 Thomas Bangalter is one half of Daft PunkCredit: 2019 Pierre Suu

Who is Thomas Bangalter?

Thomas Bangalter is a 46-year-old musician.

His dad is a songwriter and producer and he says his parents were hard on him to learn the piano from the age of six.

He is French and grew up in Paris, which is where he met Guy-Manuel de Homem-Christo, the other artist who he formed Daft Punk with.

Over his career he has collaborated with The Weeknd, Pharrell Williams and even co-produced Kanye West‘s sixth studio album, Yeezus, with Guy-Manuel.

Thomas owns the music label Roulé and has worked as a film director and cinematographer.

In 2002 it was reported that he stopped DJing in clubs after having a tinnitus scare, though he allegedly later recovered. 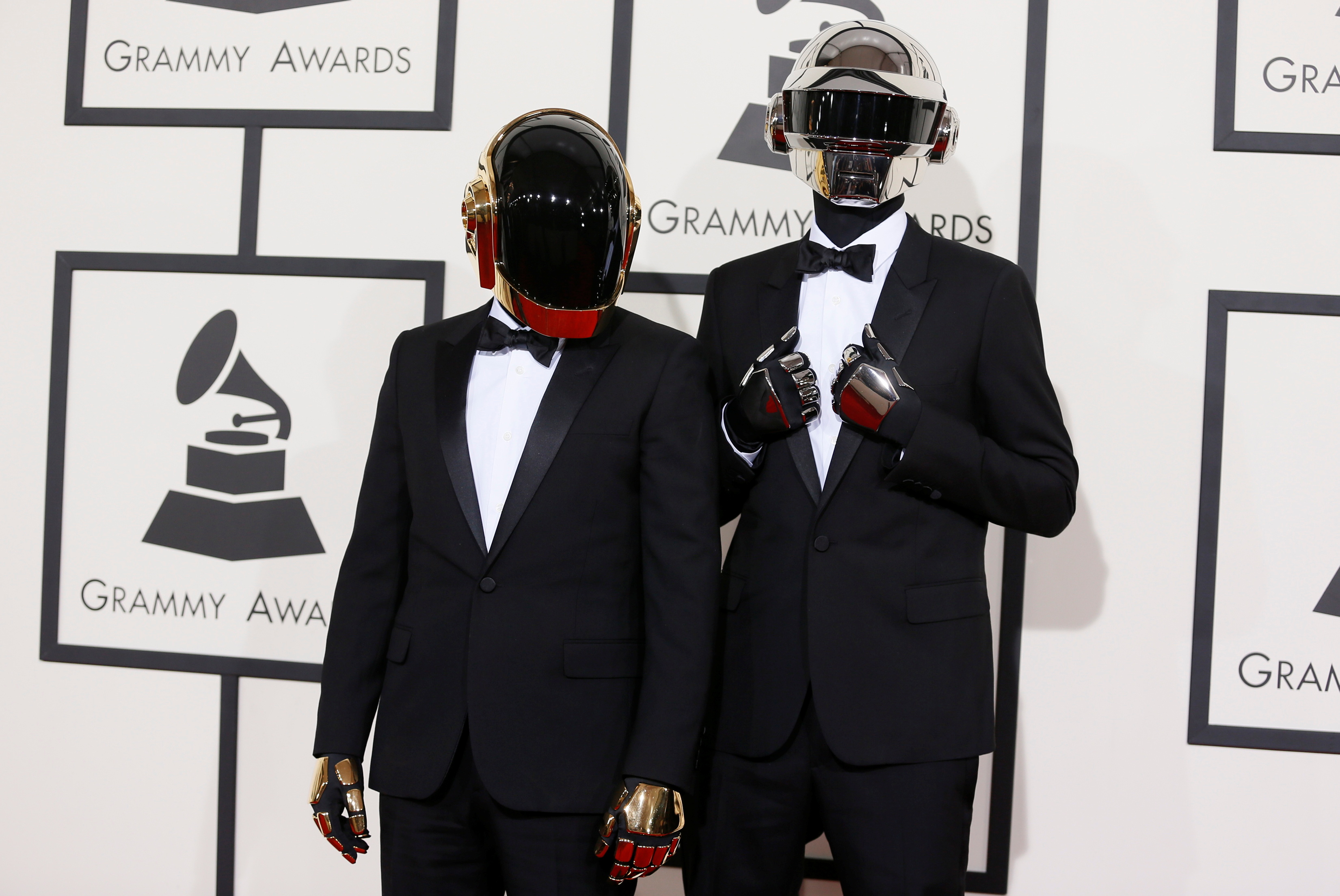 What other groups has he performed in?

He first began his career in a Beach Boys inspired band named Darlin’.

However, after a bad review the band dropped a member and renamed themselves as Daft Punk – the band that went on to release triple platinum albums and become a household name.

Separately, Thomas has been in bands called Stardust and Together.

Undoubtedly his biggest mainstream successes so far in the music business have come from being a part of Daft Punk, the band behind the hit single Get Lucky.

As of February 2021, Daft Punk have split after 28 years together.

Who is his wife Élodie Bouchez and how many kids do they have?

She starred in The L Word, In Safe Hands, Alias and Wild Reeds.

The pair have been married for 20 years after marrying in 2001.

Tara-Jay has begun his career as an actor.

March UK PS5 restock will be biggest ever, starting with GAME today