ANDREW POZZI is Team GB’s big hope in the men’s 110 metres hurdles – and he is the male half of British Athletics’ power couple.

The hurdler is looking to become Britain’s first medallist in decades when he goes up against the high barriers and the best in the world.

Andrew Pozzi, left, qualified for the Olympic final after finishing fourth in his semi-finalCredit: Getty 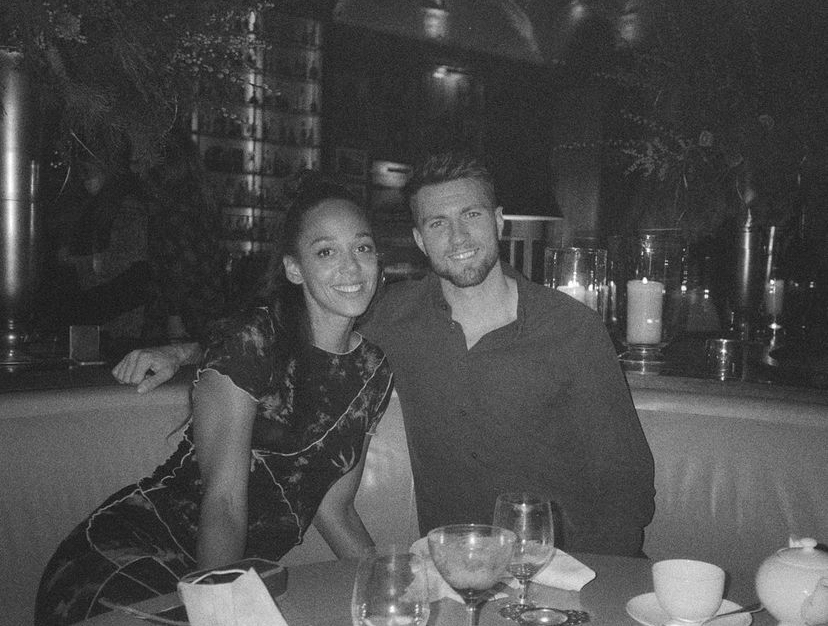 Andrew Pozzi and Katarina Johnson-Thompson have been together since 2018

Even the great Colin Jackson, who held the world record, never won a medal at the Olympics.

Who is Andrew Pozzi?

Andrew Pozzi, 29, is a British track and field athlete from Stratford-upon-Avon.

The began running with Stratford Athletics Club as a youngster and ran 13.29sec in the hurdles as a youngster, the fastest time ever run by a British junior.

Pozzi made his senior breakthrough at the 2012 World Indoor Championships in Istanbul, where he finished fourth at the age of 19.

He later won the British Universities, or BUCS, Championships at the London Olympic stadium where he achieved the Olympics ‘A’ qualifying standard and berth at the home Games.

Unfortunately he suffered a hamstring injury and had to withdraw during his first heat.

In 2018, Pozzi beat Jarret Eaton to win the World Indoor Championships in Birmingham over the shorter 60m hurdles event, with a time of 7.46sec.

In this Olympics, Pozzi has improved through the rounds, running 13.50sec in his heat, where he qualified in fourth, then 13.32sec in his semi-final, where he was again fourth.

He will be in lane two for the final, next to world No1 Grant Holloway, who is favourite to win gold.

How long has Andrew Pozzi been dating Katarina Johnson-Thompson?

The hurdler and multi-event world champion Katarina Johnson-Thompson started going out in 2018.

A year later, KJT became a heptathlon world champion and de facto favourite to win gold in the Tokyo Olympics.

But little did either of them know it would be put back by 12 months, leading to an injury nightmare for Johnson-Thompson, who has been battling an Achilles injury.

Unfortunately for KJT, 29, she was forced out of the Olympic heptathlon after a pull in the opposite calf to the leg she injured earlier this year.

The pair have shared adorable pictures together on Instagram and have juggled it all while getting through their gruelling training schedules. 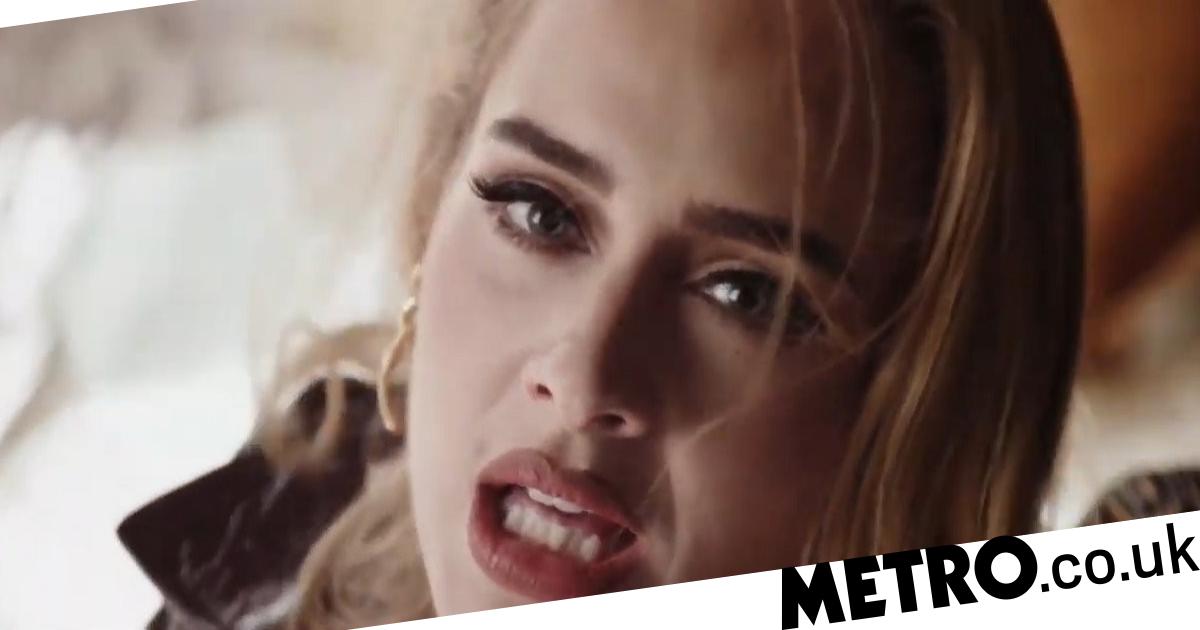 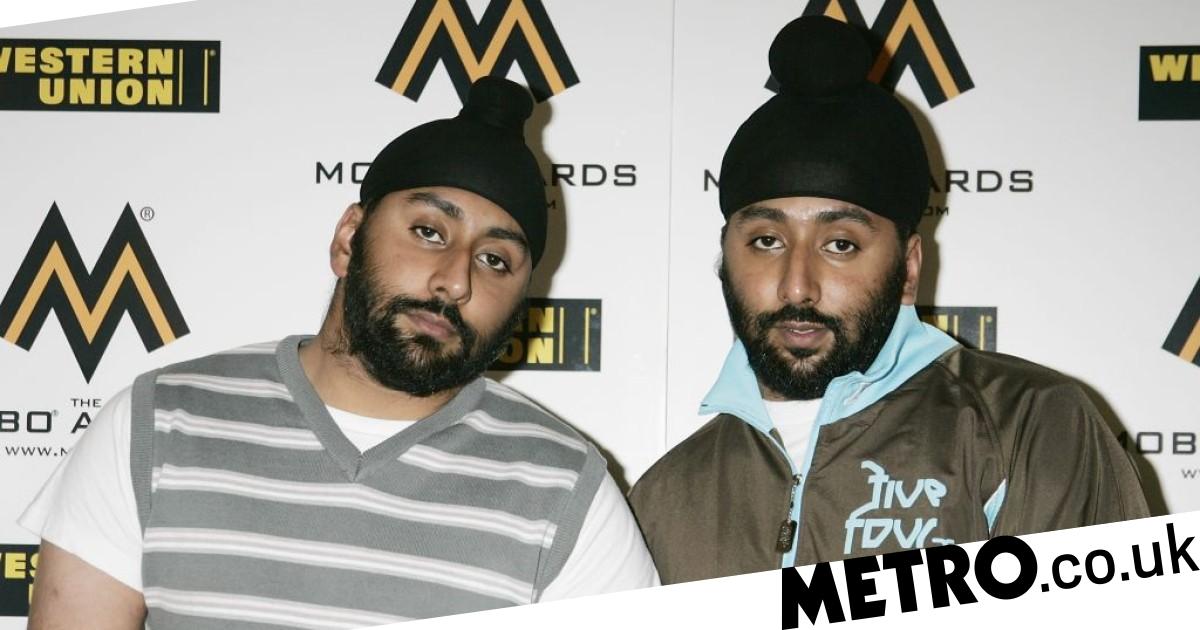 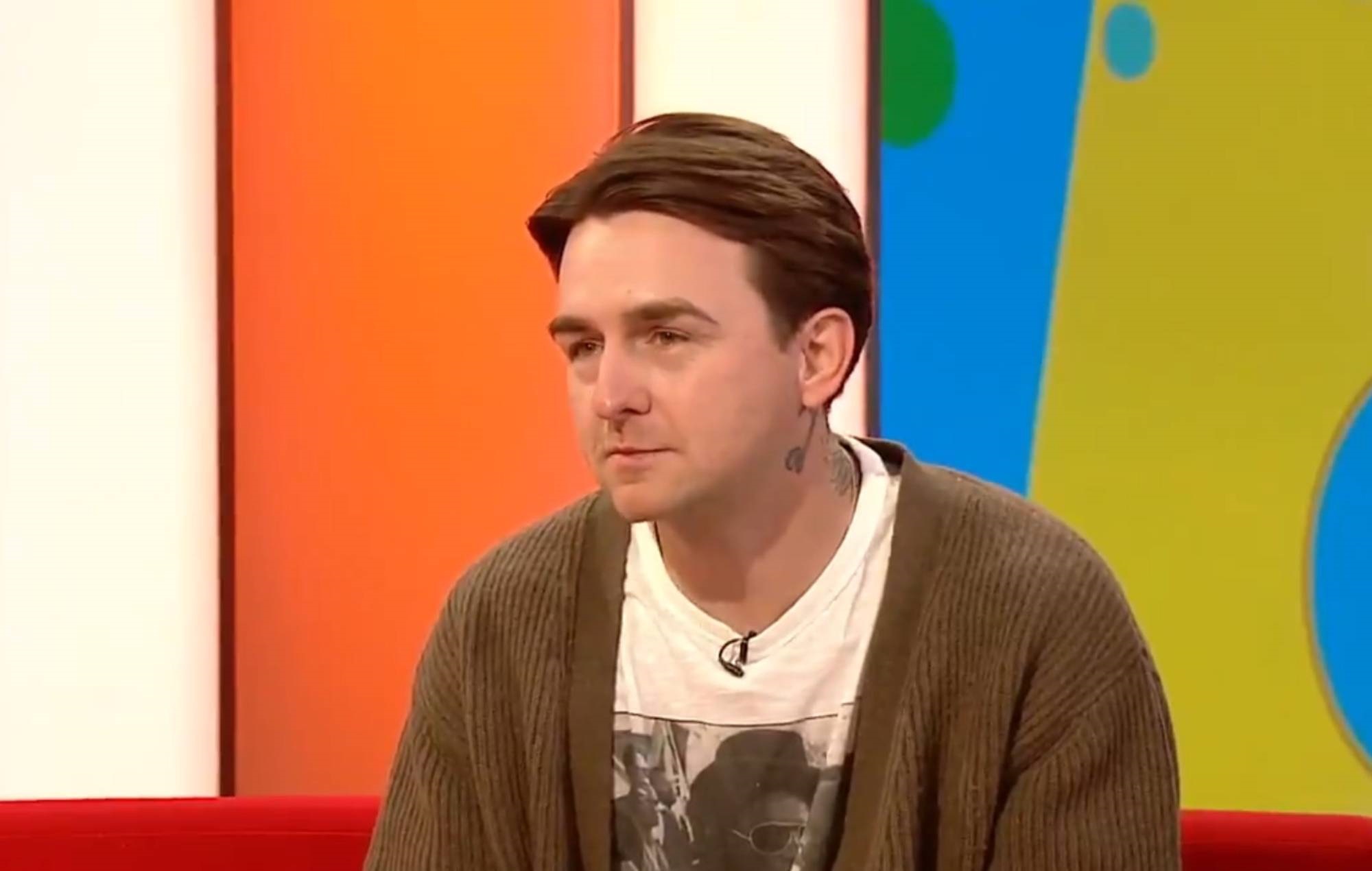 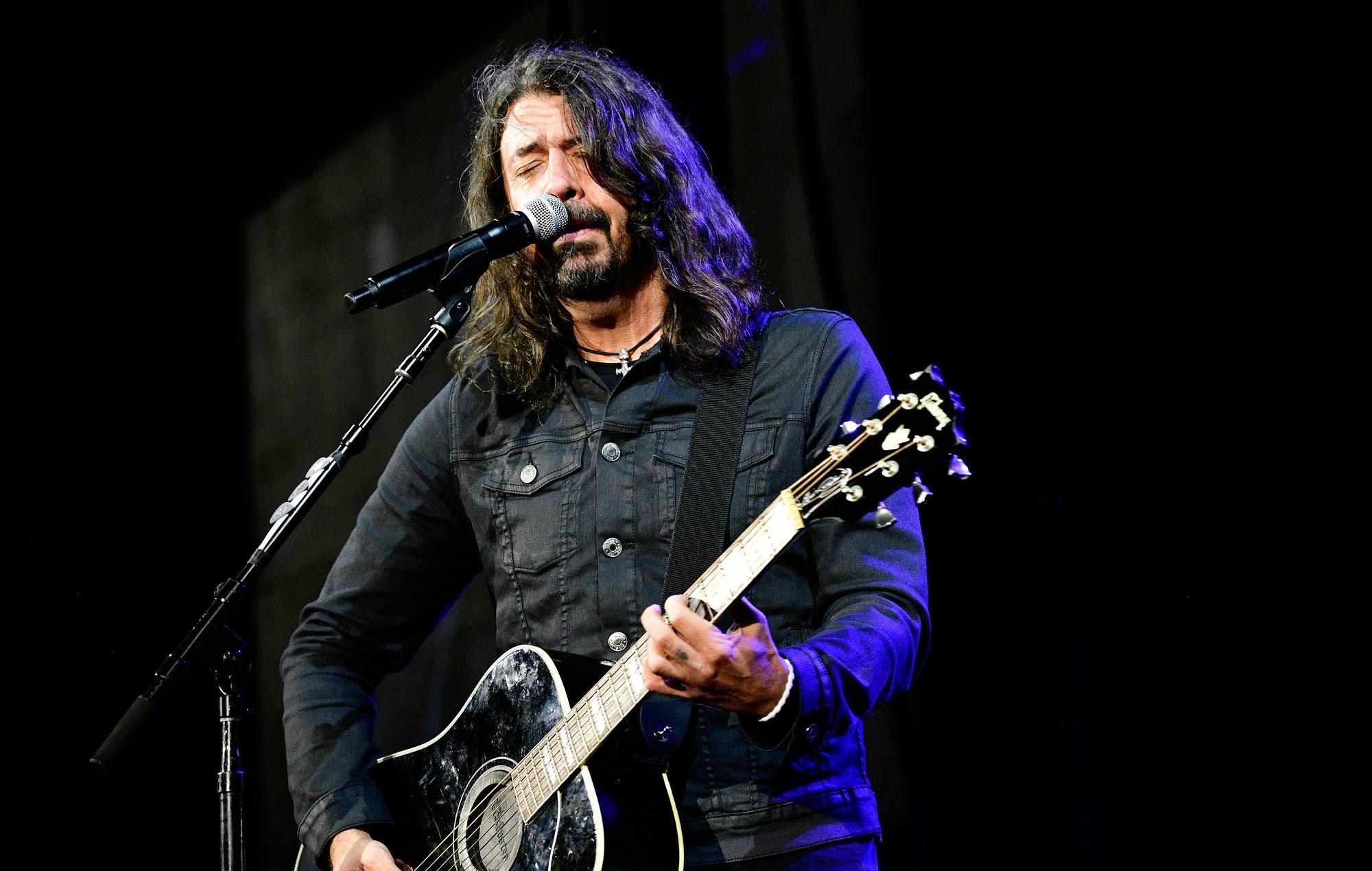 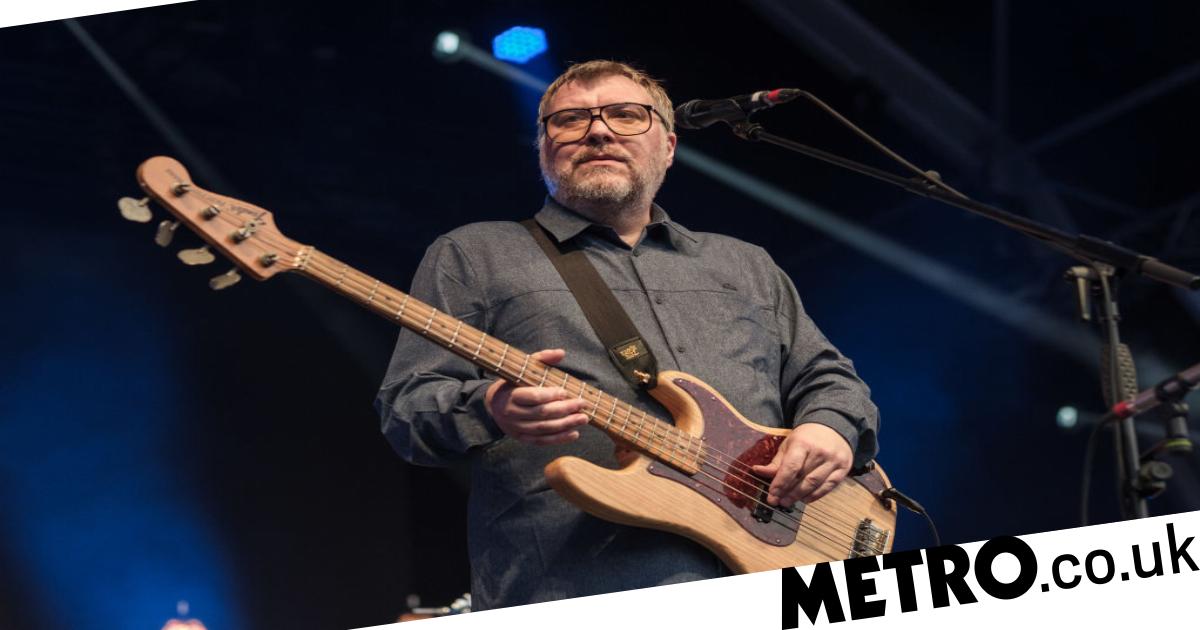