COMPOSER, producer and pianist Alexis Ffrench is quickly growing into the biggest classical artist in the world.

Here is everything we know about him in the lead up to the BAFTAs 2021. 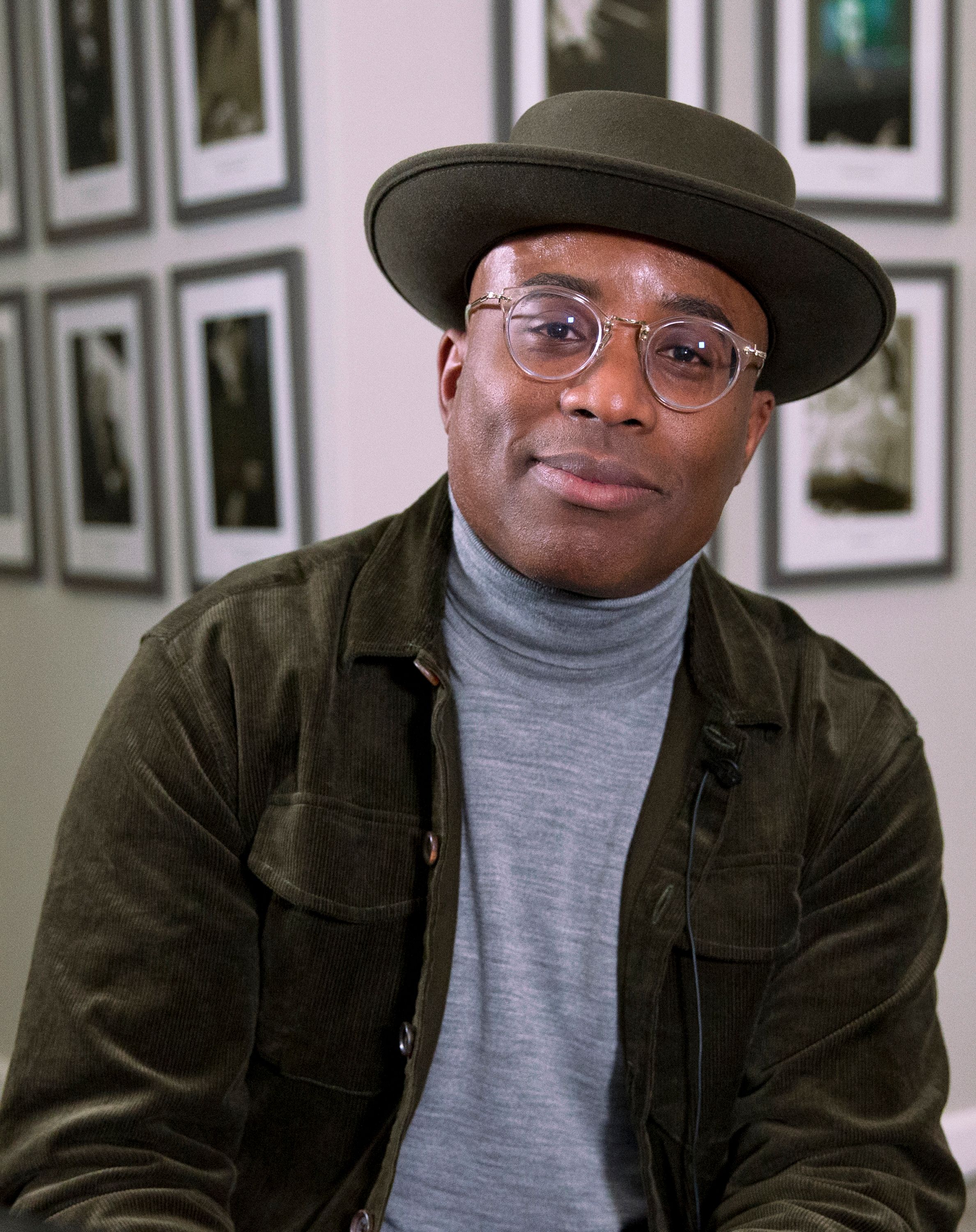 Who is Alexis Ffrench?

Alongside sharing the same management as Niall Horan and Little Mix, Alexis has worked with Paloma Faith, Hugo Boss and composed several pieces for major films.

Alexis was born in Surrey 1970 and played the piano since he was four.

Having a label record with Sony, he is known for combining classical music with R&B.

Is he married and does he have kids?

Alexis is married and has two daughters.

He keeps his life very private but here is what we know.

Alexis and wife, Lesley, have been together for years after meeting at his Freshers’ Ball.

Alexis’ eldest, Savannah, 19, is a classical and modern dancer who has performed in her dad’s music video for Dreamland. 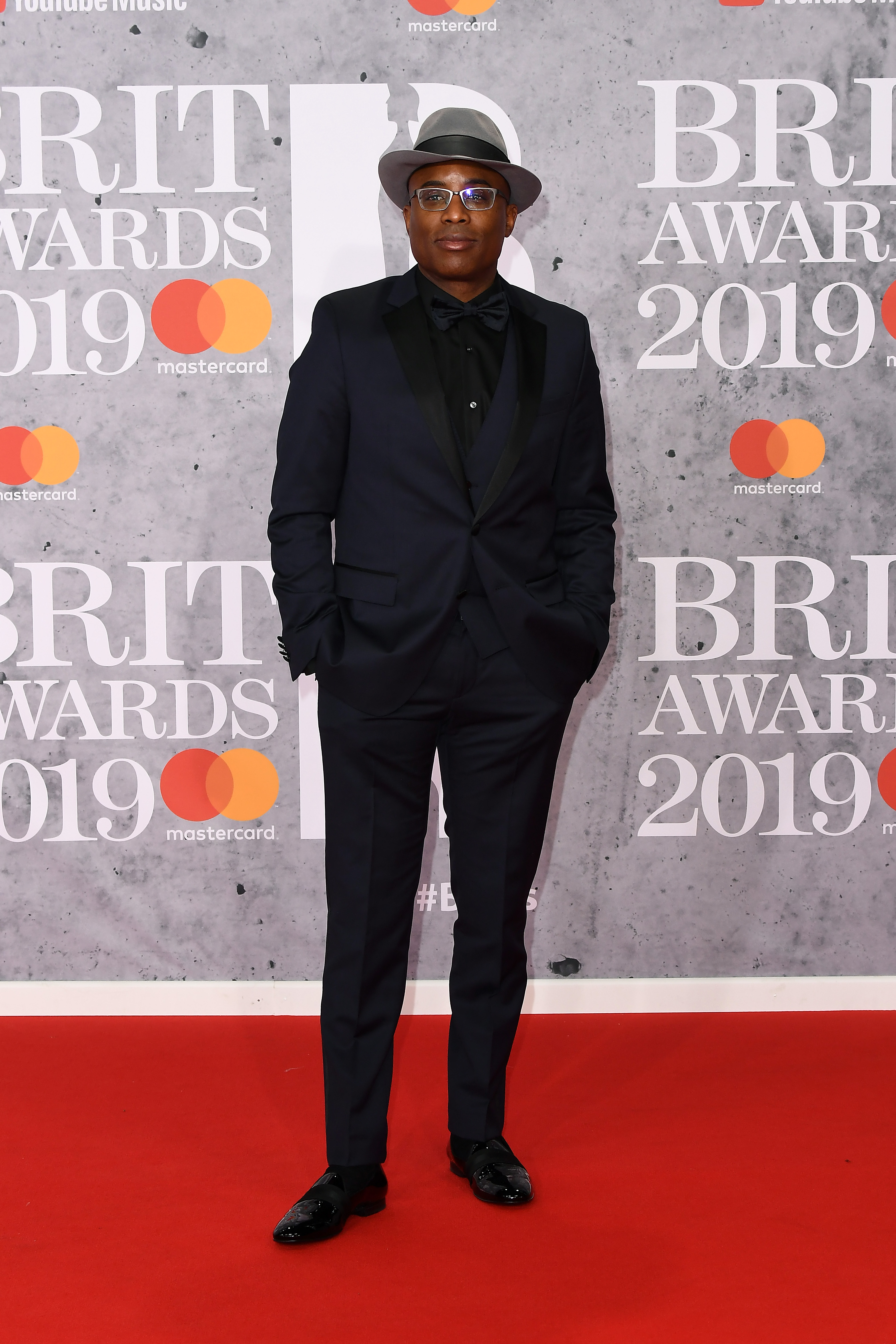 Alexis is married and has two daughters.Credit: GettyImages

Who are his biggest musical influences?

At the age of seven, Alexis was appointed head organist at his local church, making him the UK’s youngest.

Some of his influences growing up were the likes of Bob Marley, Stevie Wonder and Ella Fitzgerald.

Alexis started writing music at the age of five when his parents bought him a second-hand piano.

His understanding of music then changed when a fellow musician committed suicide at 23.

In 2020 he released a single dedicated to the Black Lives Matter movement called “Walk With Us”.