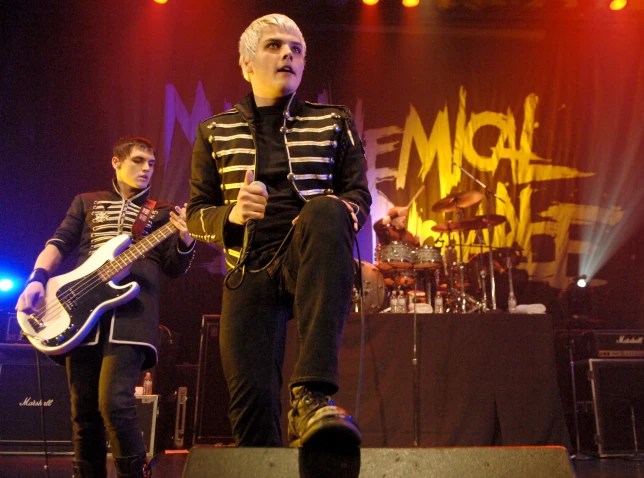 My Chemical Romance were set to play the When We Were Young festival (Picture: FilmMagic)

The first day of When We Were Young Festival has had to be cancelled over weather conditions, with organisers stressing that the safety of all those involved is a top priority.

The festival, which boasted icons including My Chemical Romance and Paramore, is described as an ‘epic line-up of emo and rock bands from the past two decades’.

It was set to take place today in Las Vegas, for a full twelve hours, but, unfortunately the opening day has had to have been cancelled.

A statement announced: ‘When We Were Young Festival organizers have spent the last several days proactively preparing the festival grounds for a windy Saturday.

‘Under advisement of the National Weather Service and the Las Vegas Metropolitan Police Department, we have no other choice than to cancel today’s When We Were Young Festival.

‘The safety of our fans, artists and staff will always be our top priority.’

They continued: ‘This was not a decision that came lightly. We know many of you traveled to the area to have a spectacular day with your favorite bands and have been looking forward to this day for months.  We were equally as excited and are devastated to have to share this news.’

Organisers added that ticket holders (who purchased directly from the festival’s ticketing company) will receive a refund.

However, all is not lost, as the additional dates including tomorrow, Sunday October 23, and next Saturday, October 29 are still going ahead. 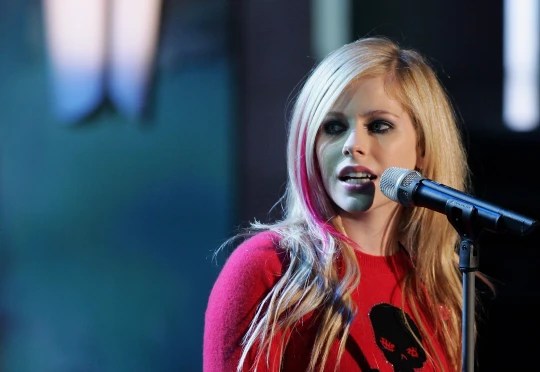 Avril Lavigne is already in the midst of a comeback and will be one of the favourites at the festival (Picture: Getty Images) 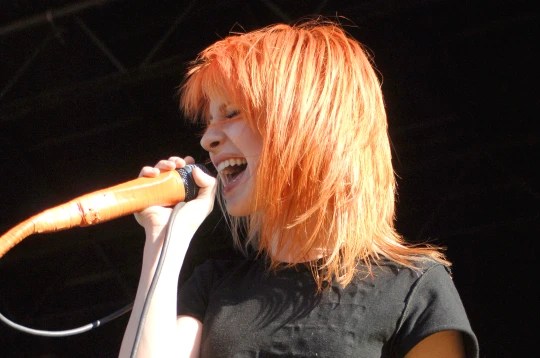 Meanwhile, Hayley Williams of Paramore is among the bands bringing back the 2007 vibes at the festival (Picture: Getty Images)

Other massive names involved include Bring Me The Horizon, A Day To Remember, The All American Rejects, Avril Lavigne, Bright Eyes, Jimmy Eat World, AFI, The Used, Taking Back Sunday, Dashboard Confessional, Alkaline Trio, Pierce The Veil and I Prevail.

Ideas To Make You A Baseball Professional