When does Spotify Wrapped stop counting your music?

It’s not long now until Spotify Wrapped 2022 is rumored to be released, but when does it count from? (Picture: Spotify)

The moment many music fans wait all year for is now almost upon us, and, no, we don’t just mean the record-breaking new Taylor Swift album – Spotify Wrapped 2022 is nearly here.

Spotify Wrapped is a retrospective round-up of all the music and podcasts a Spotify user has been listening to regularly over the time it’s been collecting the data.

The annual snapshot often trends on social media as music fans show their results, and Spotify also publishes information on the most streamed artists globally.

Some lucky users may even be among the top listeners for a particular artist – something to be celebrated, embarrassed by, or embraced, depending on your taste (and who it is!).

But just what period of time does Spotify cover when it is making it’s making its calculations?

Here is everything you need to know.

When does Spotify Wrapped stop counting?

While most users assume Spotify Wrapped factors in an entire year’s worth of your listening habits, this might not be technically accurate.

The service previously confirmed that it only counts from January 1 to October 31 when looking for your top artists, songs, and genres.

Hey Stephen! We’re afraid that listening to a bunch of stuff right now won’t make any difference to this year’s or next year’s Wrapped. This is because Wrapped only covers the 1st of January until the 31st of October for any given year. Hope this clears things up /GK

Save all your guilty pleasures for November if you don’t want them counted in your total.

One stream is only counted after thirty seconds of a track is played – either online or offline. 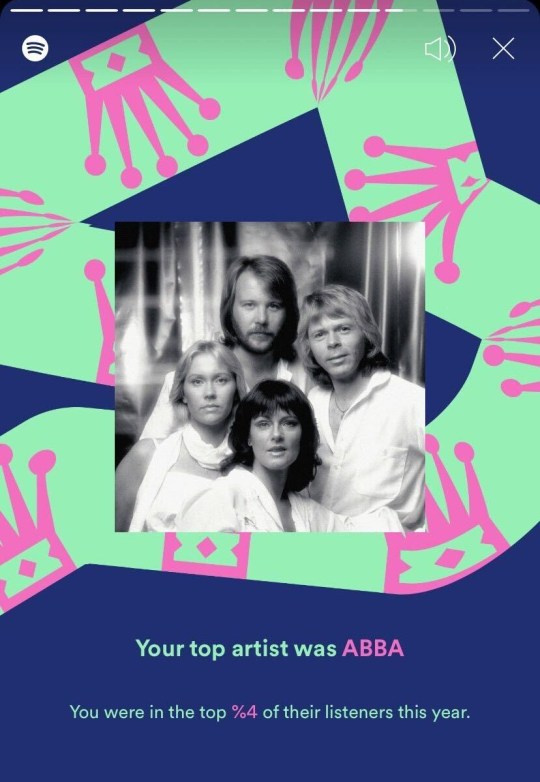 Obviously, some records are cooler to hold than others. (Picture: Spotify)

Spotify recently teased that the 2022 ‘Wrapped is coming.’

Posting a message on a dedicated part of their website, Spotify described Wrapped as: ‘The story of your year with Spotify.’

‘Wrapped is a deep dive into the music and podcasts that defined your 2022.

‘Keep listening to what you love, and we’ll shout when it’s ready.

Your previous Wrapped playlists are available by searching ‘Spotify wrapped’ with the year you are looking for in the Spotify app.

Who is Sam Thomas and what horses does he train?