Noel Gallagher has expressed dismay at the loss of hundreds of music venues in the UK.

The songwriter said in The Live Revival, Sky Arts’ new three-part documentary starting tonight (May 20) that celebrates grassroots venues, that the music industry business hasn’t been properly supported. A third of the UK’s music venues have closed in the last 10 years.

“There has been no sign of anybody saying anything about the fucking music business,” Gallagher said in a preview clip seen by The Mirror.

“It’s all about fucking sport, or hanging out in parks…what about the fucking music?”

The former Oasis guitarist/singer added: “Music is of the upmost importance – people live and breathe it.” 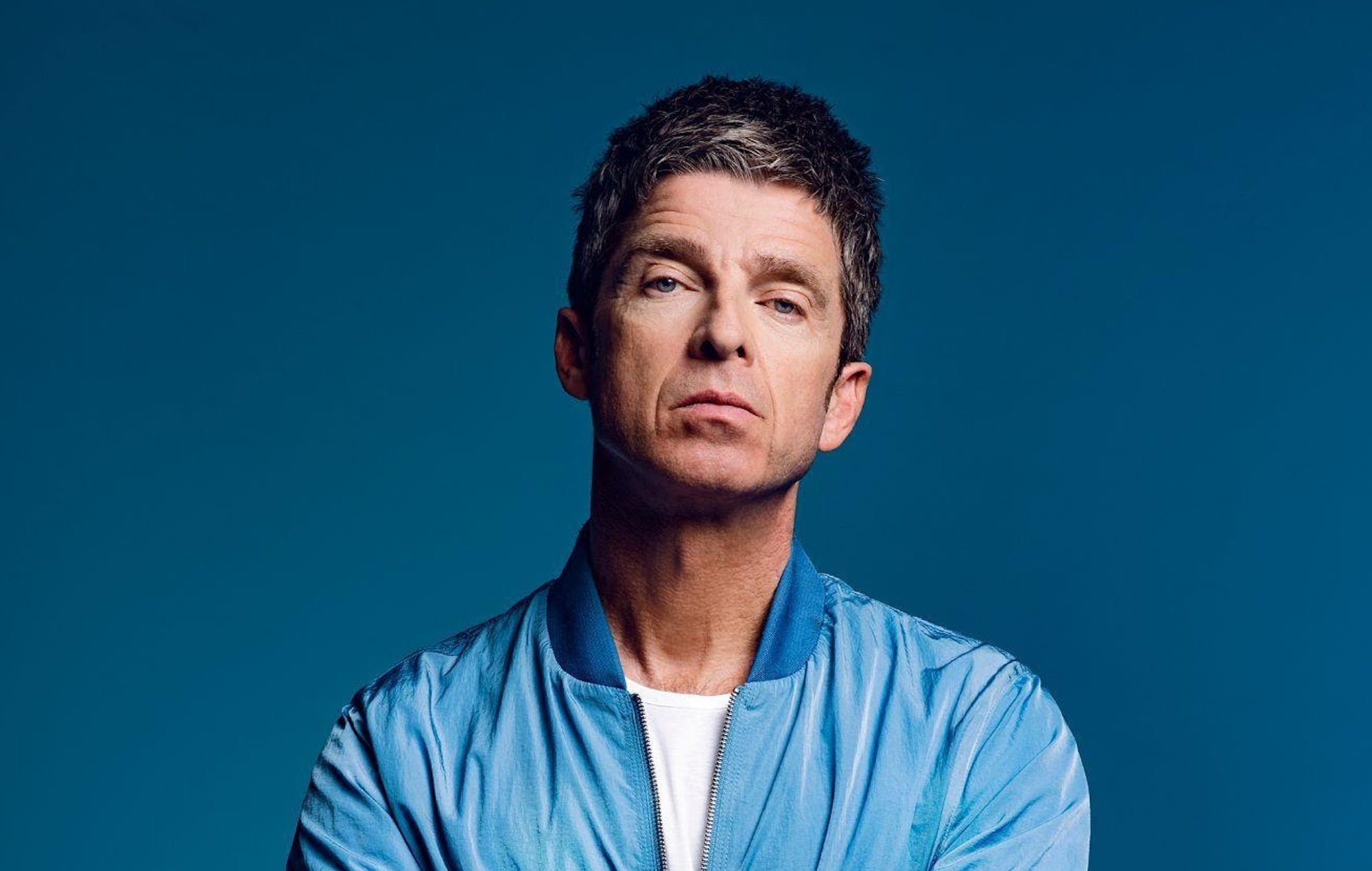 Besides providing commentary, and interviews with music figures, The Live Revival will also focus on grassroots UK venues that have been badly affected by the coronavirus pandemic. Up to 550 venues remain at risk of closure.

The three-part series will explore some of the top music venues in the UK including The 100 Club in London. Thekla in Bristol, King Tut’s in Glasgow and Rock City in Nottingham. It airs at 9pm on May 20, May 27 and June 3, and features interviews with several acts.

David Gray said that the COVID-19 outbreak has revealed the “total lack of understanding on a governmental level of how the [music] industry works”. Skin from Skunk Anansie said if we don’t champion “grassroots bands’ then the current “rock economy” will collapse. 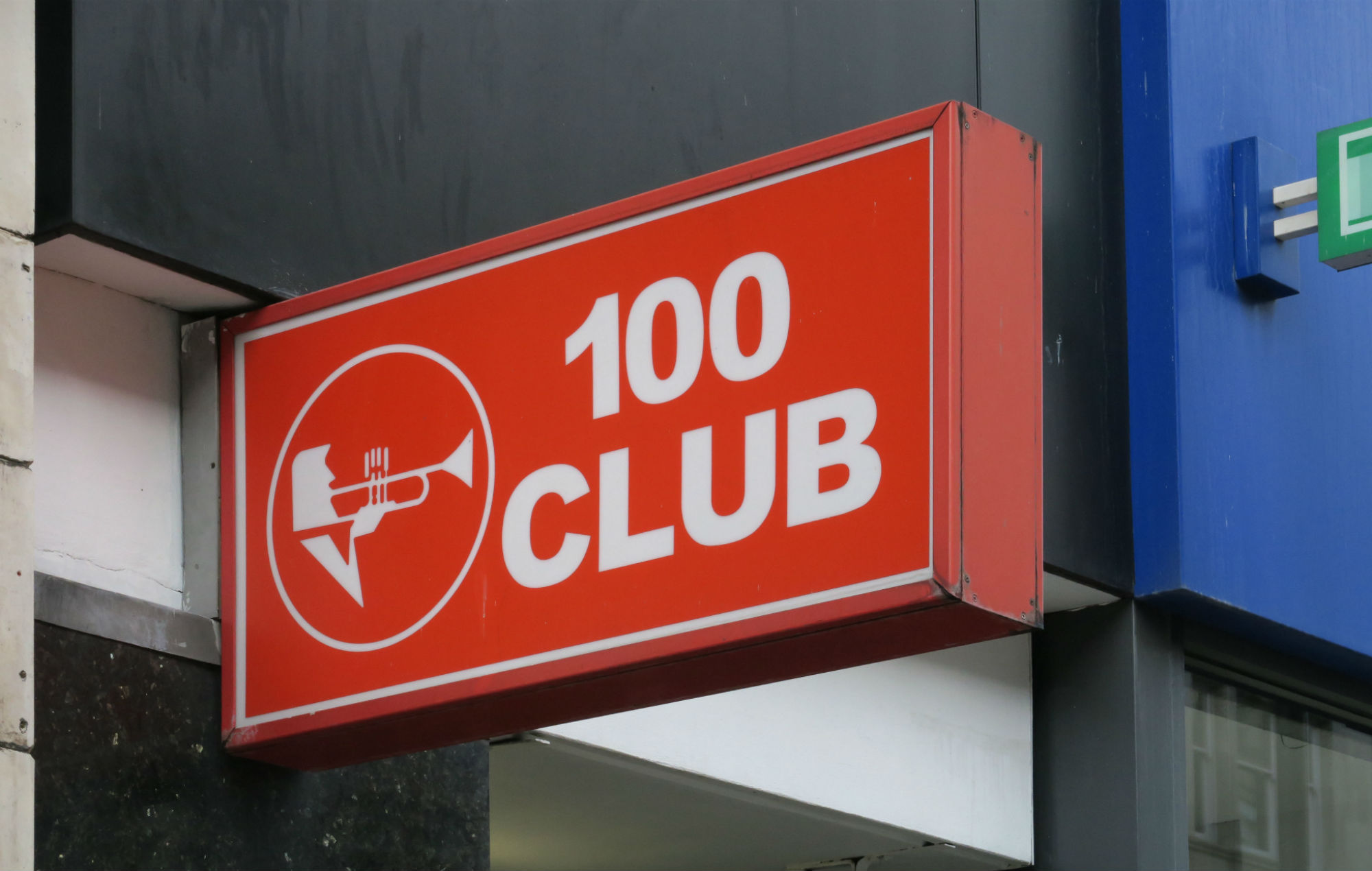 The Music Venue Trust is supporting the series as part of its ongoing #SaveOurVenues campaign.

In related news, a new survey has found that more than 28,500 shows are booked to place in England’s grassroots music venues as coronavirus lockdown restrictions start to be lifted.

Elsewhere, in more Noel Gallagher news, the musician said recently that Oasis shouldn’t reform because the band’s legacy is “set in stone”. 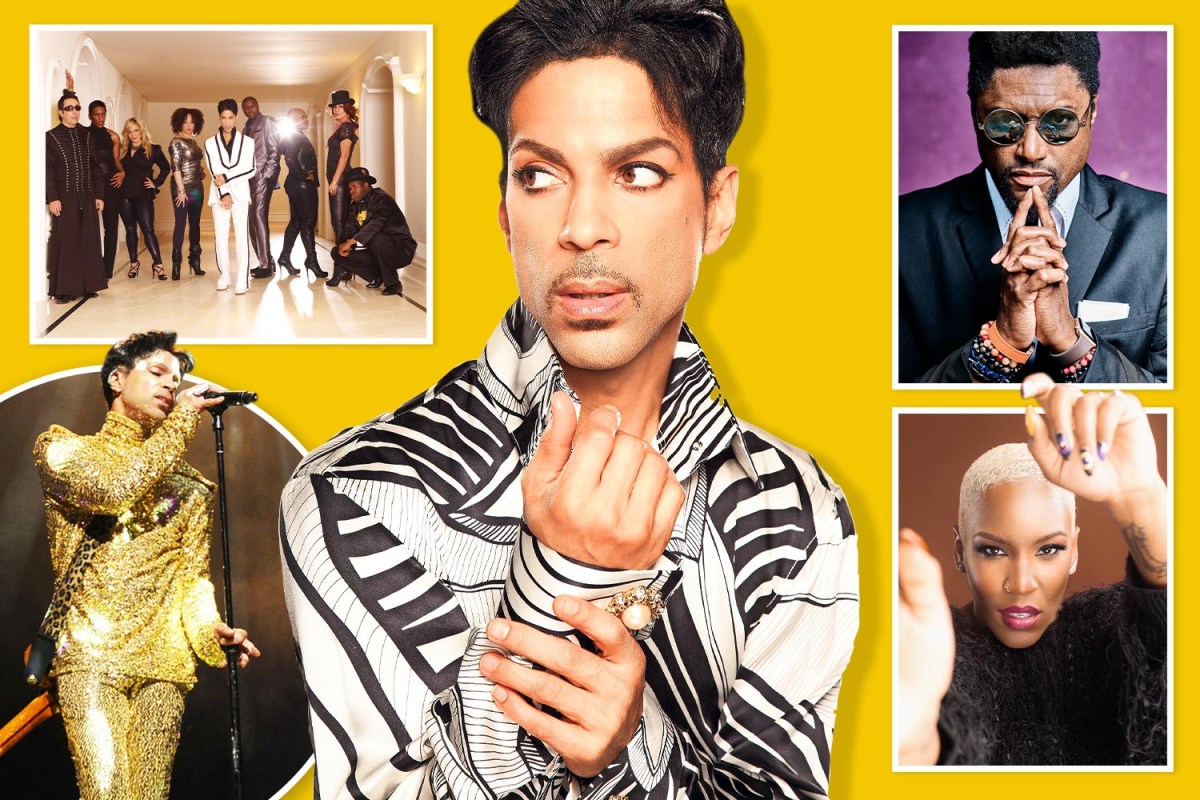 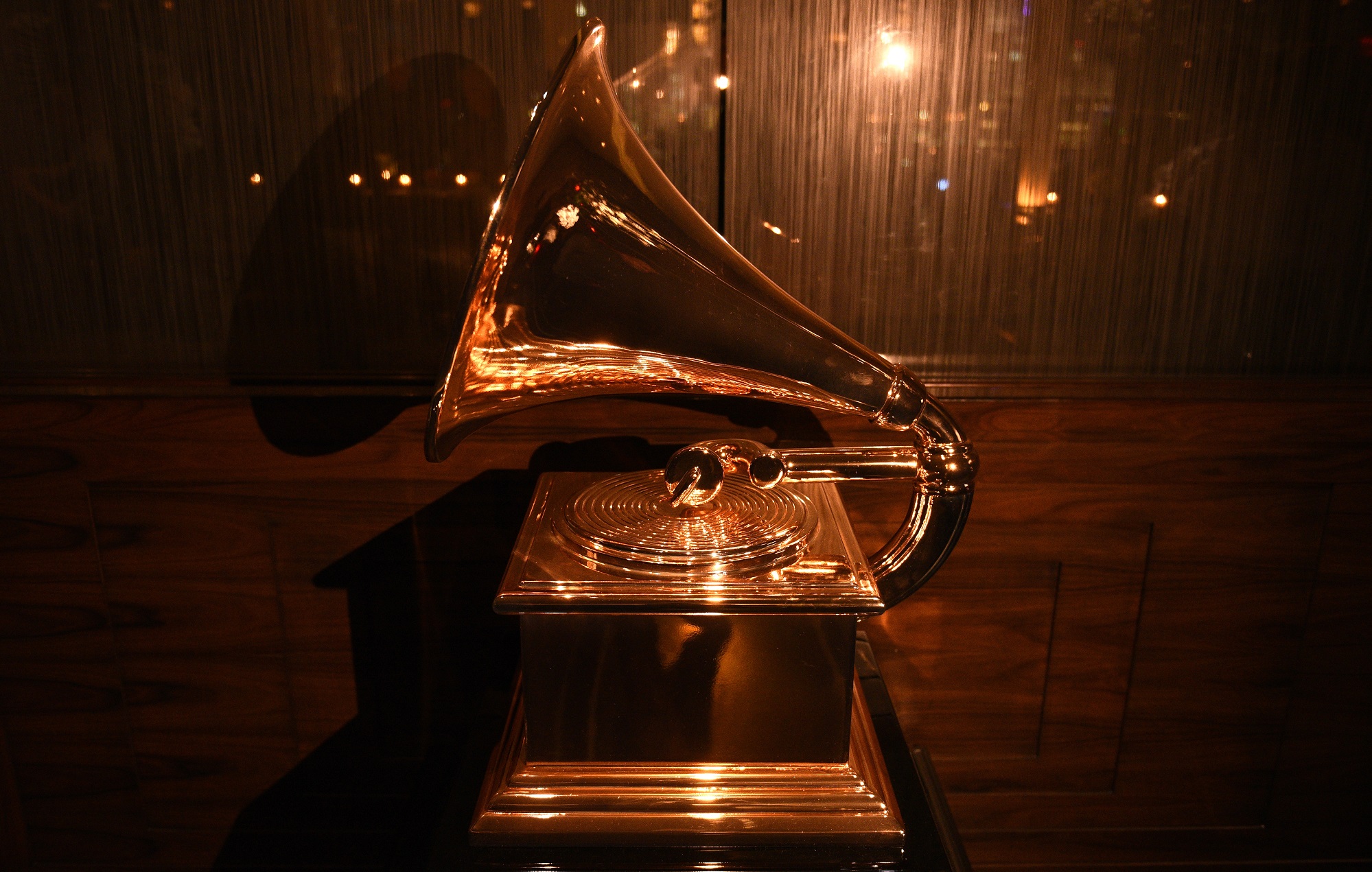 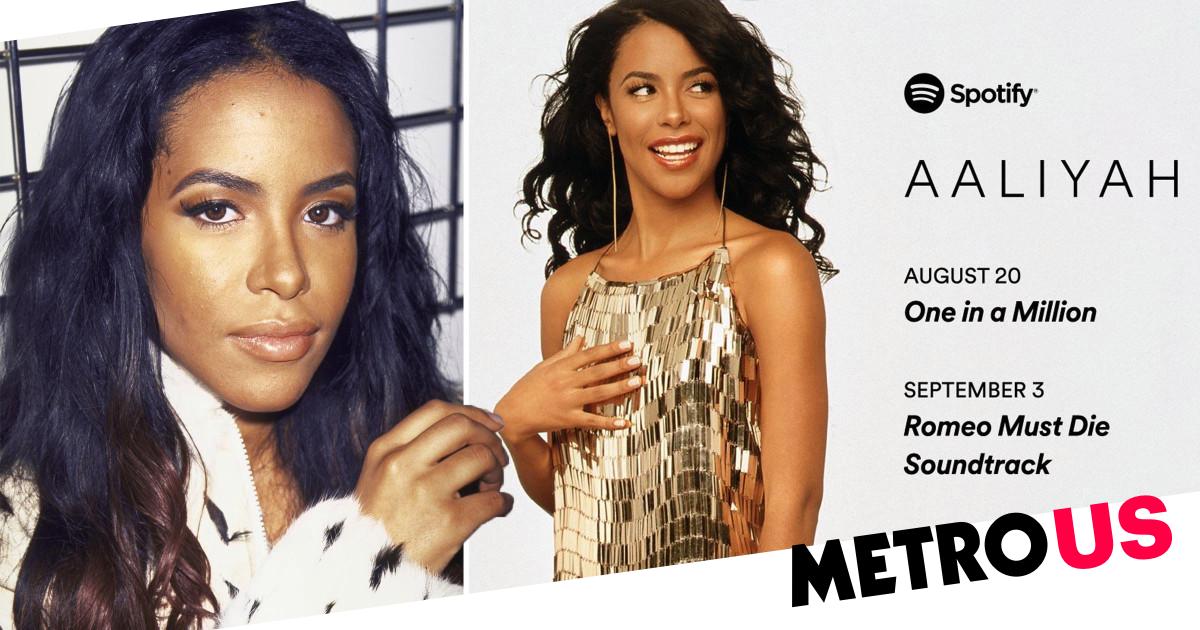 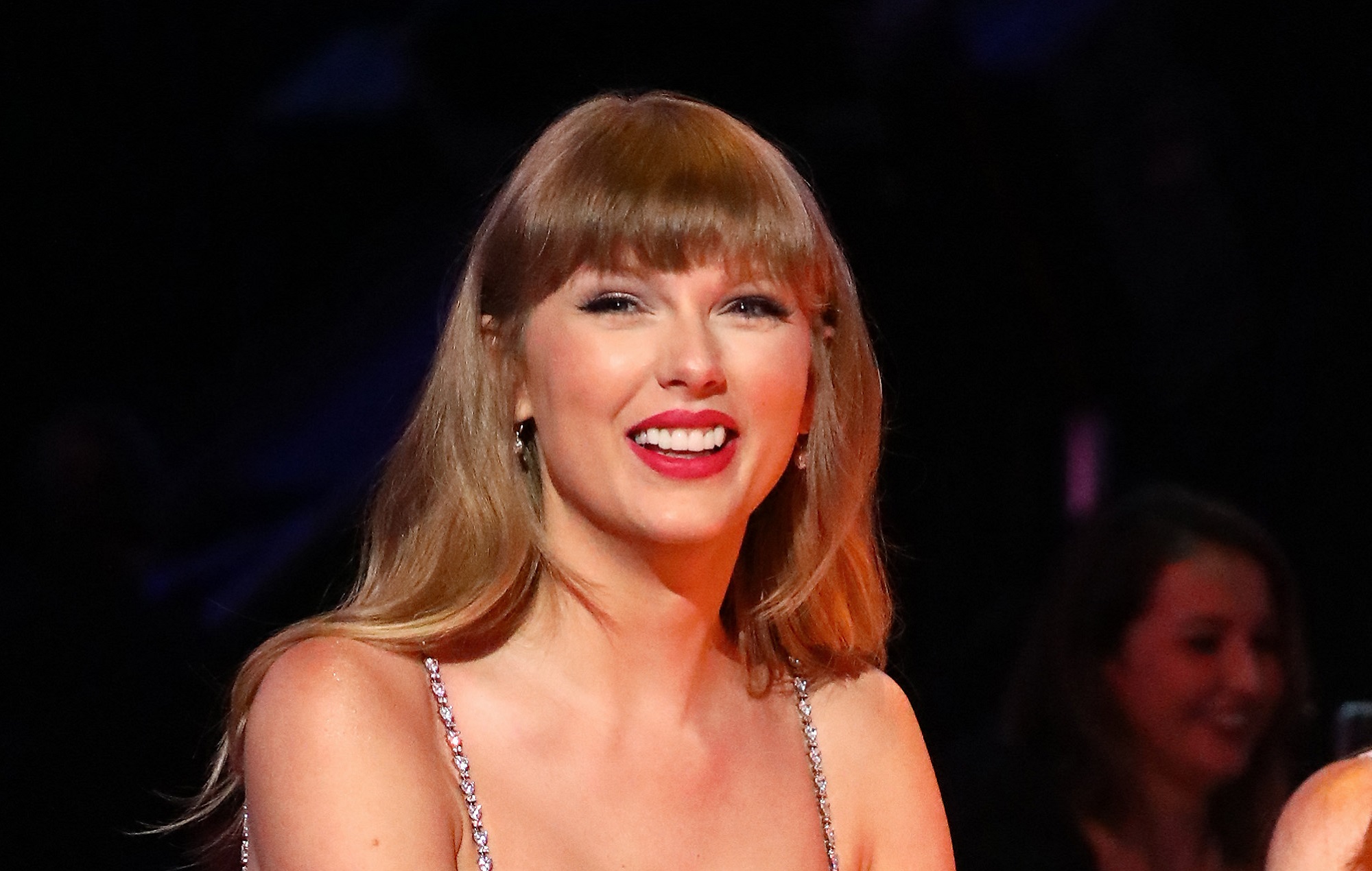 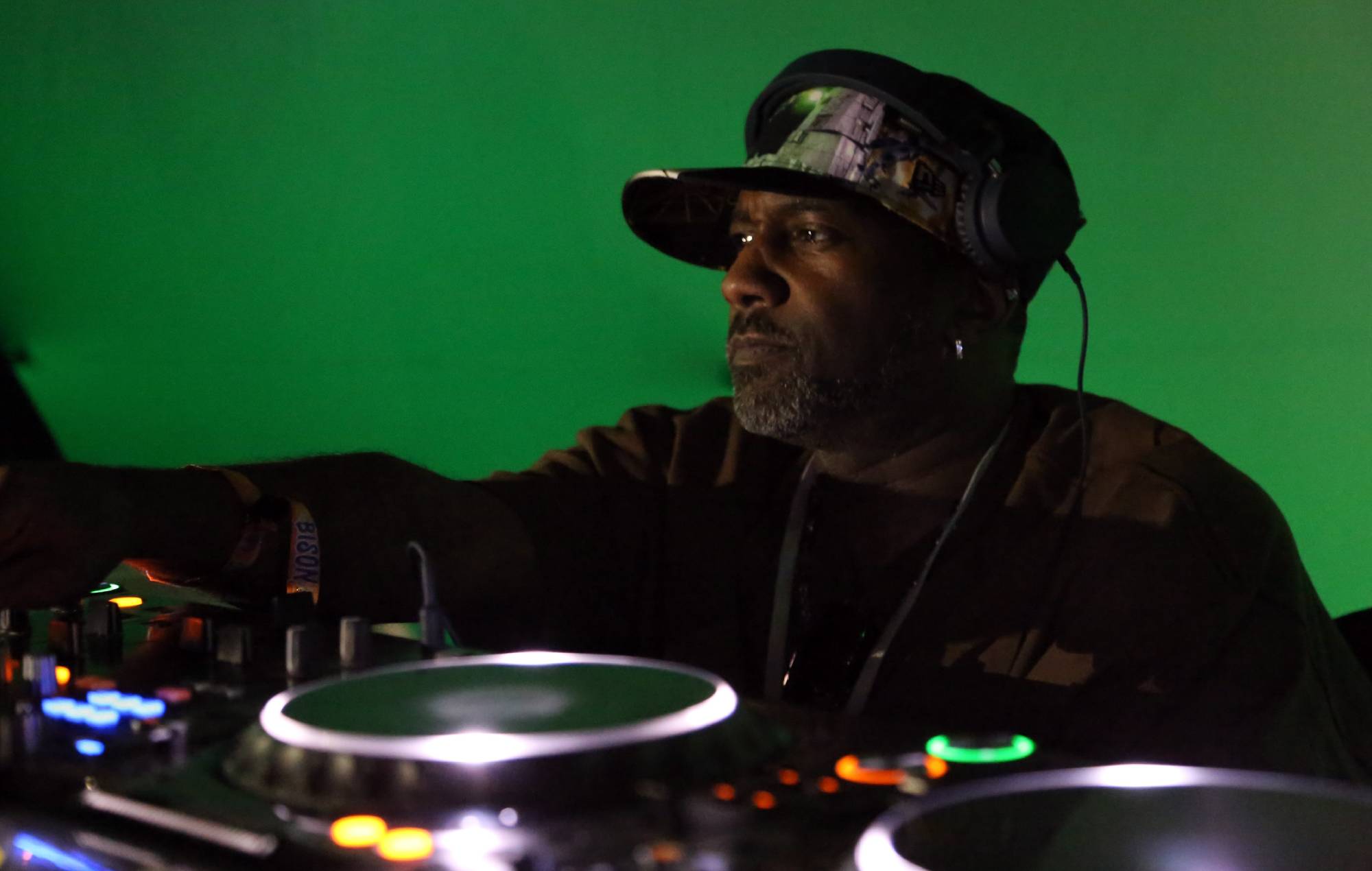