We’re all listening to more music than ever before 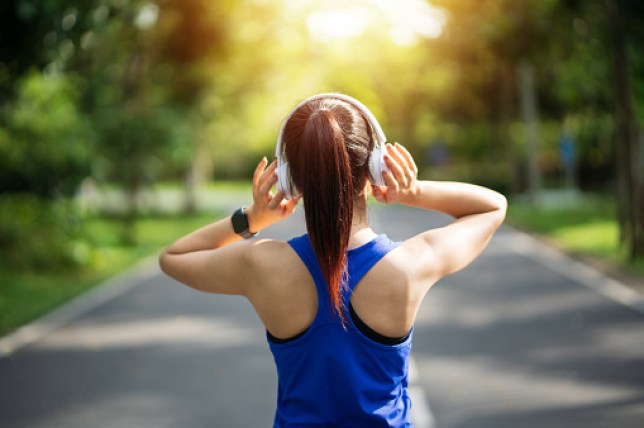 If you love to soundtrack your life, you’re not alone, as a new report has suggested we’re listening to more music than ever before.

The time spent listening to music globally has increased to 20.1 hours per week, up from 18.1 hours per week in 2021, according to the International Federation of the Phonographic Industry (IFPI).

That works out to an extra 34 three-minute songs per week.

While the annual Engaging With Music report wasn’t carried out in 2020 due to the pandemic, in 2019, it showed 18 hours of listening per week.

More than 500 different styles were identified by at least one respondent, including Brazilian Sertanejo, Disco-Polo from Poland and an Indonesian folk music called Dangdut. 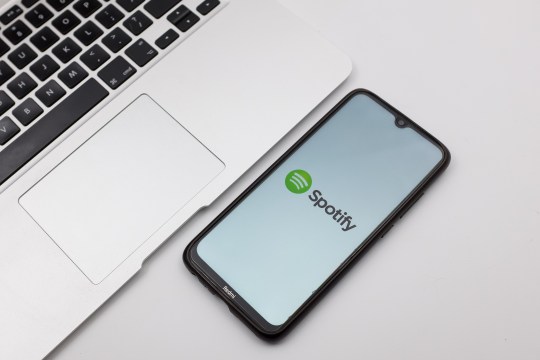 Meanwhile, people are engaging with music in all sorts of different ways.

46% of respondents pay for audio streaming services, such as Spotify and Apple Music.

Video apps like TikTok have also become key to how people engage with music, with the report indicating that 63% of all time spent on such platforms is on videos where music plays a central role.

Frances Moore, IFPI chief executive, said: ‘This year’s Engaging with Music report paints a fascinating picture of how fans around the globe listen and engage with music today.

‘It shows the results of record companies’ partnership with artists and their work to harness new technologies to connect fans with their favourite tracks in even more ways.

‘We continue our work to ensure that those seeking to profit from unlicensed and unauthorised music can’t threaten the vibrancy of a music ecosystem that is essential to artists and fans.

‘Engaging with Music 2022 serves as a healthy and celebratory reminder of the true global importance and value of music and the need to protect and support it.’

World of Warcraft, Diablo, and Overwatch 2 suspended in China