Watch Foo Fighters perform The Beatles’ ‘Get Back’ with Paul McCartney

Foo Fighters played The Beatles‘ ‘Get Back’ with Paul McCartney at the 2021 Rock & Roll Hall Of Fame induction ceremony last night (October 30) – see footage below.

Dave Grohl and co. were among a number of acts being inducted into the legendary list of names in the Hall Of Fame this year at the Cleveland, Ohio ceremony.

Closing the night’s set of performances, Foo Fighters were introduced onto the stage by McCartney.

After playing a medley of ‘Best Of You’, ‘My Hero’ and ‘Everlong’, McCartney then returned to the stage to perform ‘Get Back’ with the band.

Watch footage of the performance below:

THAT IS SIR PAUL MCCARTNEY JOINING THE #FOOFIGHTERS TO SING “GET BACK” at the #RockAndRollHallofFameInduction #RockHall2021 #rockhallinduction @wkyc #PaulMcCartney #ThFooFighters pic.twitter.com/ITY5VOYsYp

Paul McCartney and Foo Fighters perform “Get Back” pic.twitter.com/xnRLr9GTXe

In his speech inducting Foo Fighters to the Hall Of Fame, McCartney compared Grohl’s career trajectory to his own.

Later, McCartney added: “We had a great time with our groups, but eventually tragedy happened and my group broke up. Same happened with Dave. His group broke up under tragic circumstances. So the question is, what do you do now? We both were presented with that question.

Six Nations winners destroyed by the All Blacks in £4m game, as Alun Wyn Jones is injured 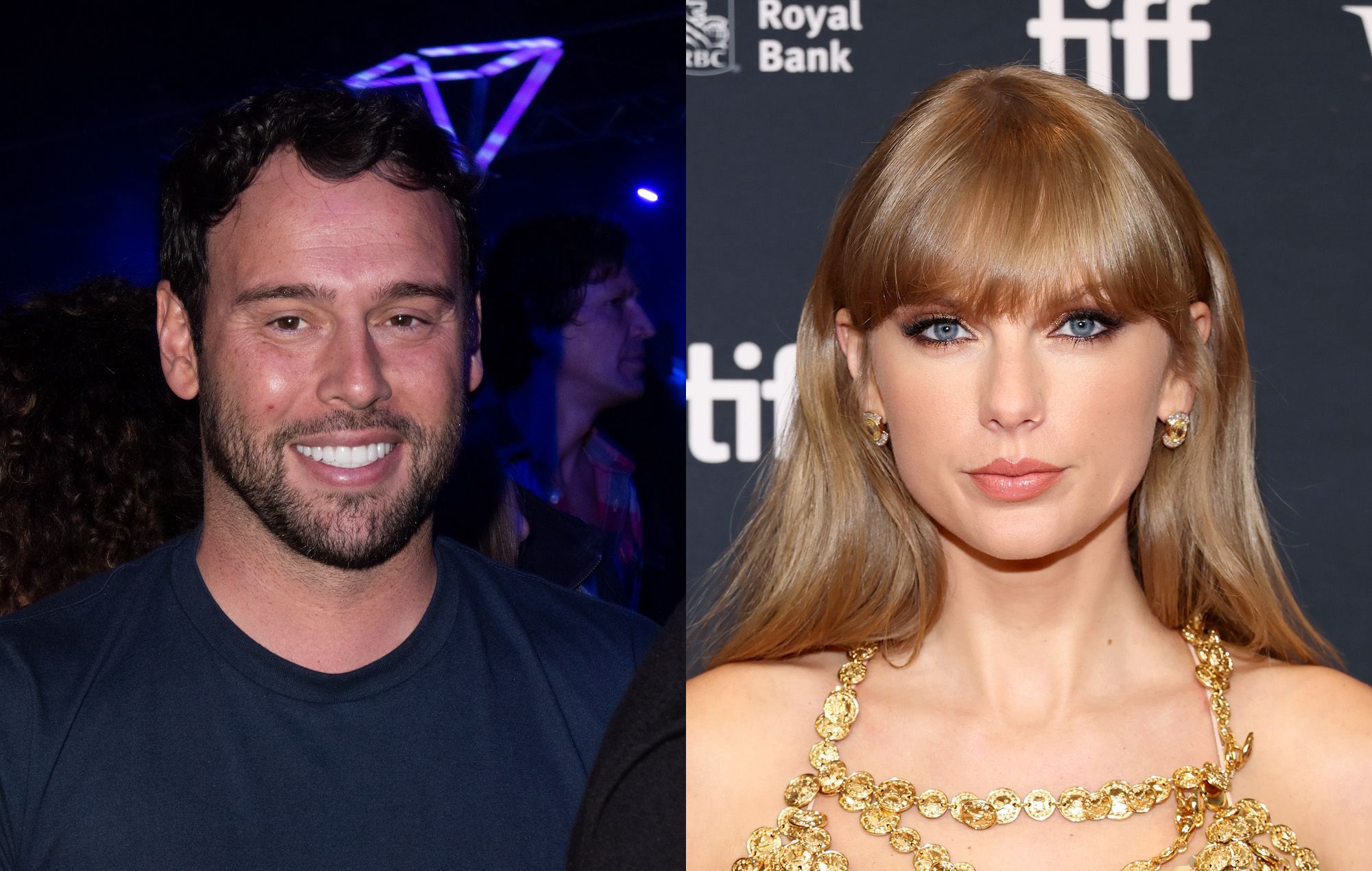