Fans have been reacting to Post Malone‘s virtual performance at the Pokémon 25th Anniversary Concert – watch it below.

The concert took place on February 27, billed as ‘Pokémon Day’, and saw the rapper play a 12-minute set in a variety of colourful settings from the franchise – with onlookers including Pokémon favourites such as Gyarados, Umbreon, and Lugia.

The set featured a CGI-rendered Posty performing ‘Psycho’, ‘Circles’ and ‘Congratulations’, as well as his recent cover of Hootie and the Blowfish’s ‘Only Wanna Be With You’. 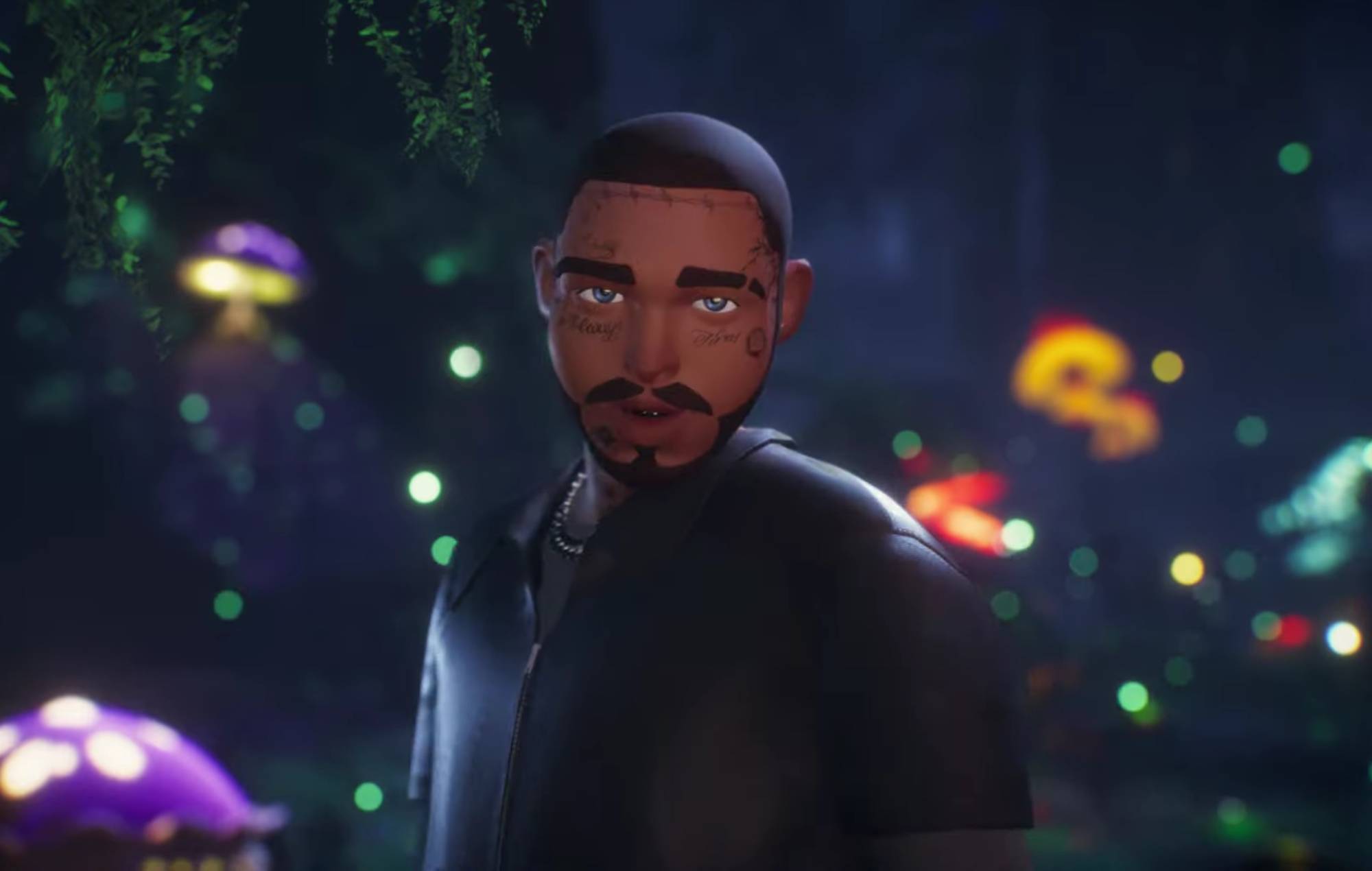 Many fans appeared to be both delighted and bewildered by the juxtaposition of Post Malone singing lines about sex and drugs while a variety of characters from the series watched on.

“My favorite part of the Pokémon 25th anniversary concert was when Lugia flew by as Post Malone was singing about being in a relationship just for the sex,” one Twitter user commented.

See more reactions and the full set below.

My favorite part of the Pokémon 25th anniversary concert was when Lugia flew by as Post Malone was singing about being in a relationship just for the sex. pic.twitter.com/IpNN3T117M

Vibing Umbreon is the standout moment of the Post Malone Pokemon concert pic.twitter.com/fvIpA38YjP

Set to kick off Pokémon’s year-long ‘P25 Music’ programme, the Malone gig is just the first taste of the franchise’s partnership with Universal Music Group which is promising “more music surprises” in 2021. The set ended by promising virtual concerts by Katy Perry and J Balvin, who are due to present new material inspired by the Pokémon universe.

All three artists are set to feature on a special anniversary record for the Pokémon franchise, titled ‘Pokémon 25: The Album’. Balvin, Colombia’s “Prince of Reggaeton”, confirmed the news in an interview with Rolling Stone, revealing that the 14-track compilation album will be released this autumn via Capitol.

“We’re gonna come up with a crazy song. It’s going to catch everybody’s ear,” Balvin said in the interview.

“It’s easy to make a Pokémon song if you just want that fan base, but we’re not close-minded. We want everybody to vibe with Pokémon.”