The objective of the charity’s new label is to use the power of recorded music to change the lives of children affected by conflict.

“It’s incredibly exciting to be leading the launch of War Child Records,” said Rich Clarke, Head of War Child Records. “There is an amazing heritage of putting out cool and credible music to make a difference. The mantra has always been, ‘If you wouldn’t release if it wasn’t a charity record, don’t release it’, and that’s something I plan to stick to.”

He continued: “I can’t wait to make the catalogue available again to this generation of music fans, and start working with the next generation of artists who can use their platform to change the lives of children affected by conflict. There are some really exciting projects in the pipeline so watch this space.” 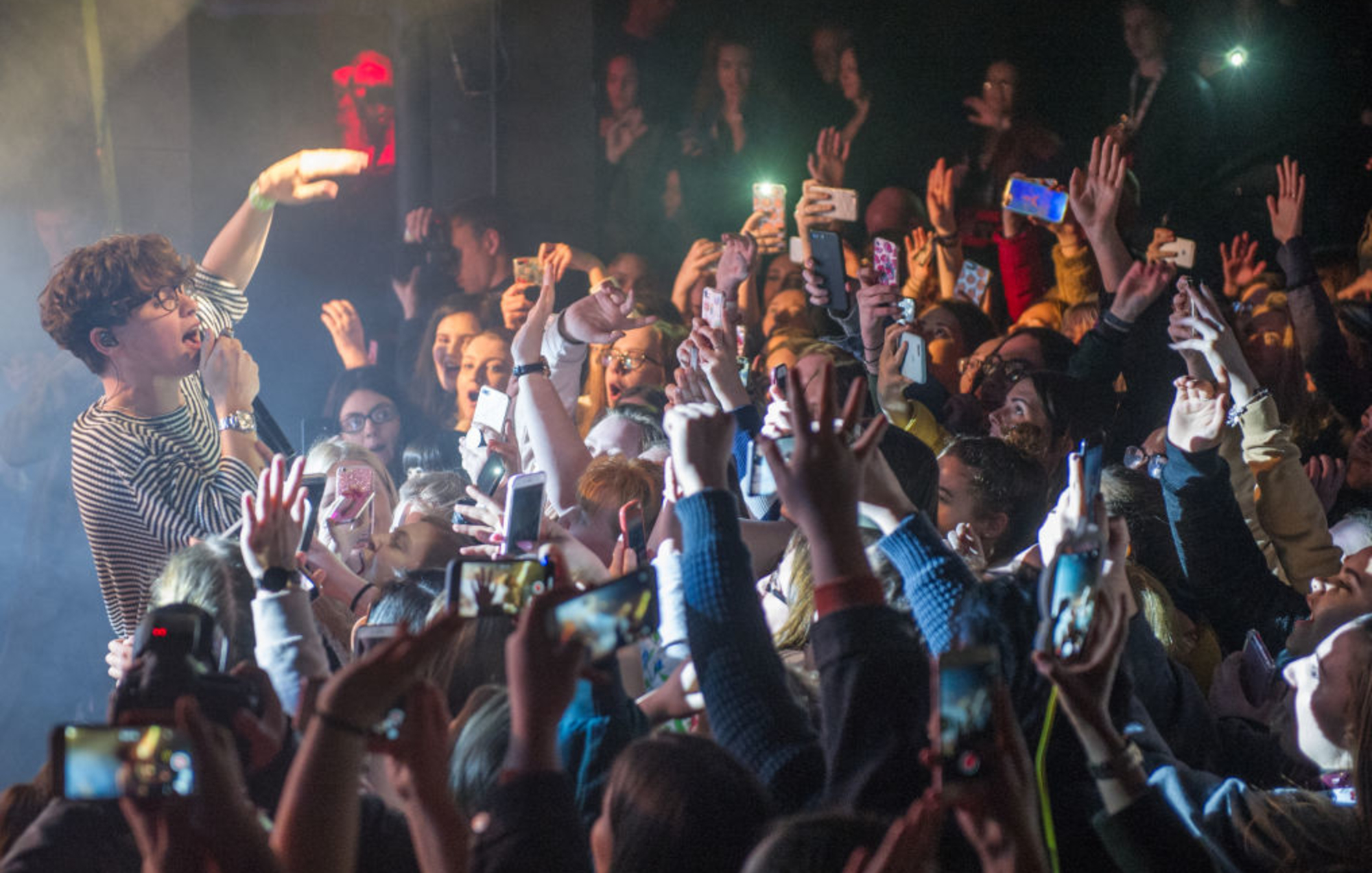 The Vamps perform for War Child during BRITs Week in 2018. CREDIT: Ollie Millington/Redferns

War Child has a long history of working with artists and the music industry to release important records, starting with 1995’s ‘Help’ album.

Released via Island Records, ‘Help’ was reissued in September 2020 and made available across streaming services for the first time to celebrate the 25th anniversary of its release. Artists who contributed to the project include Oasis, Radiohead, The Stone Roses, Blur, Orbital, Massive Attack, Portishead and Sinéad O’Connor.

The initial goal of the compilation had been to raise £200,000 with ‘Help’ – but it went on to make over six times that amount, enabling War Child to support thousands of children affected by the war in Bosnia.

War Child also released the albums ‘1Love’, ‘Hope’, ‘Help! A Day In The Life’ and ‘War Child Presents Heroes Vol.1’, as well as a number of singles and EPs featuring artists such as Gorillaz, Tinchy Stryder and Coldplay.

War Child Records will make the charity’s catalogue of releases available again, and provide a platform to work with the artists on new recorded music projects.

“We are delighted to be the label services partner for War Child Records,” said Vanessa Higgins, Managing Director of Virgin Label & Artist Services. “It’s a brilliant project and we look forward to supporting the label in their mission to use recorded music to help ensure that no child’s life is torn apart by war.”

I catfished my lover to discover why he dumped me