Glastonbury Festival will play host to a number of Ukrainian acts this year amid the Russian invasion of their country.

Kyiv folk quartet DakhaBrakha will perform on Sunday afternoon on the Pyramid stage.

The group, who combine the musical styles of several local ethnic groups, have described themselves as ‘ambassadors of free Ukraine’ and have long used their performances to voice their opposition to war and the policies of Vladimir Putin.

They have been donating money raised by their recent performances to the war effort.

Meanwhile, Go_A will open the John Peel stage on Saturday with a performance of electronic folk music and soaring vocal melodies.

The group, who formed in 2012, represented Ukraine at the Eurovision Song Contest in 2021 with the anthemic dance track Shum, placing fifth. 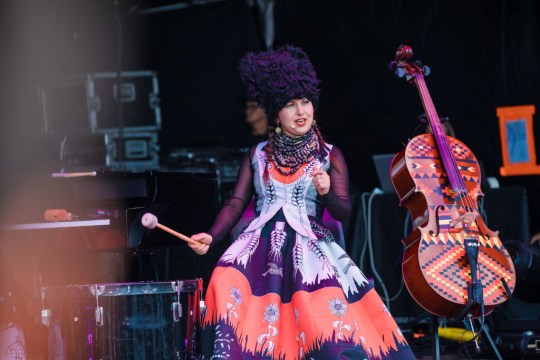 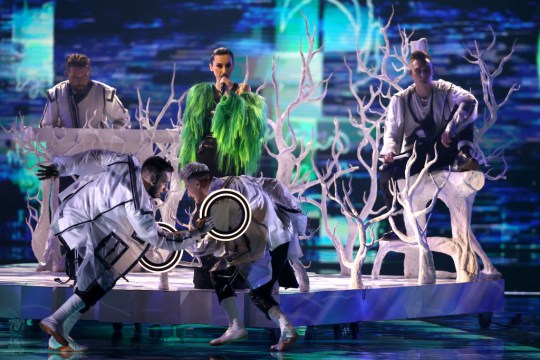 (L-R) Taras Shavchenko, Kateryna Pavlenko and Ihor Didenchuk of Go_A will be at the festival, following Didenchuk’s Eurovision triumph with other group, Kalush Orchestra (Picture: Getty)

Band member Ihor Didenchuk is also a member of Kalush Orchestra, who triumphed during the contest this year after a symbolic show of public support saw them climb to first place with 631 points.

Glastonbury will also host Jamala, who won Eurovision for Ukraine in 2016 with her song 1944, about the forced deportation in Crimea during the rule of Joseph Stalin.

The singer was forced to flee her country following the invasion and played during a fundraising concert for Ukraine in March in Birmingham that also featured stars such as Ed Sheeran, Camila Cabello and Emeli Sande.

She will be playing a late-night set starting at 2am on Saturday night at the Toad Hall stage. 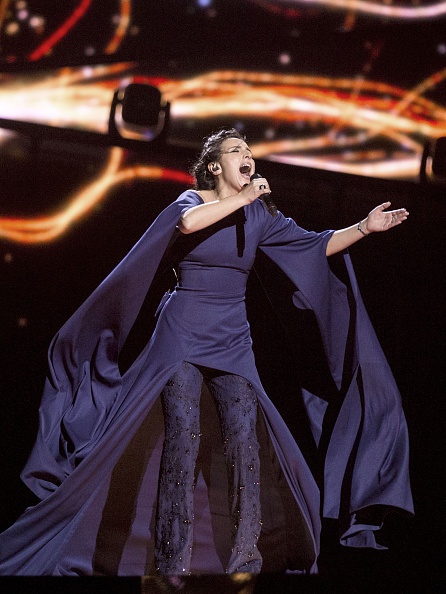 Jamala has been displaced by Russia’s invasion of Ukraine (Picture: Getty)

Announcing the news in June, she wrote on Instagram: ‘I will be closing the Toad Hall stage of the legendary British festival on June 25. Really looking forward to this show – to play with my band again, to perform new music.’

Elsewhere, Billie Eilish will be making history as the youngest ever solo headline act to grace the Pyramid stage at Glastonbury, while Sir Paul McCartney will be its oldest-ever headliner, just a week after his 80th birthday.

The former Beatle is also set to have a ‘virtual duet’ with late bandmate John Lennon during his set, over 40 years after his death.

Other major acts rocking up (and out) in Somerset include Noel Gallagher, The Libertines, Olivia Rodrigo, Pet Shop Boys and Diana Ross.

Glastonbury Festival kicks off on Friday June 24, with coverage of the weekend airing across BBC TV, radio and on iPlayer over the weekend. 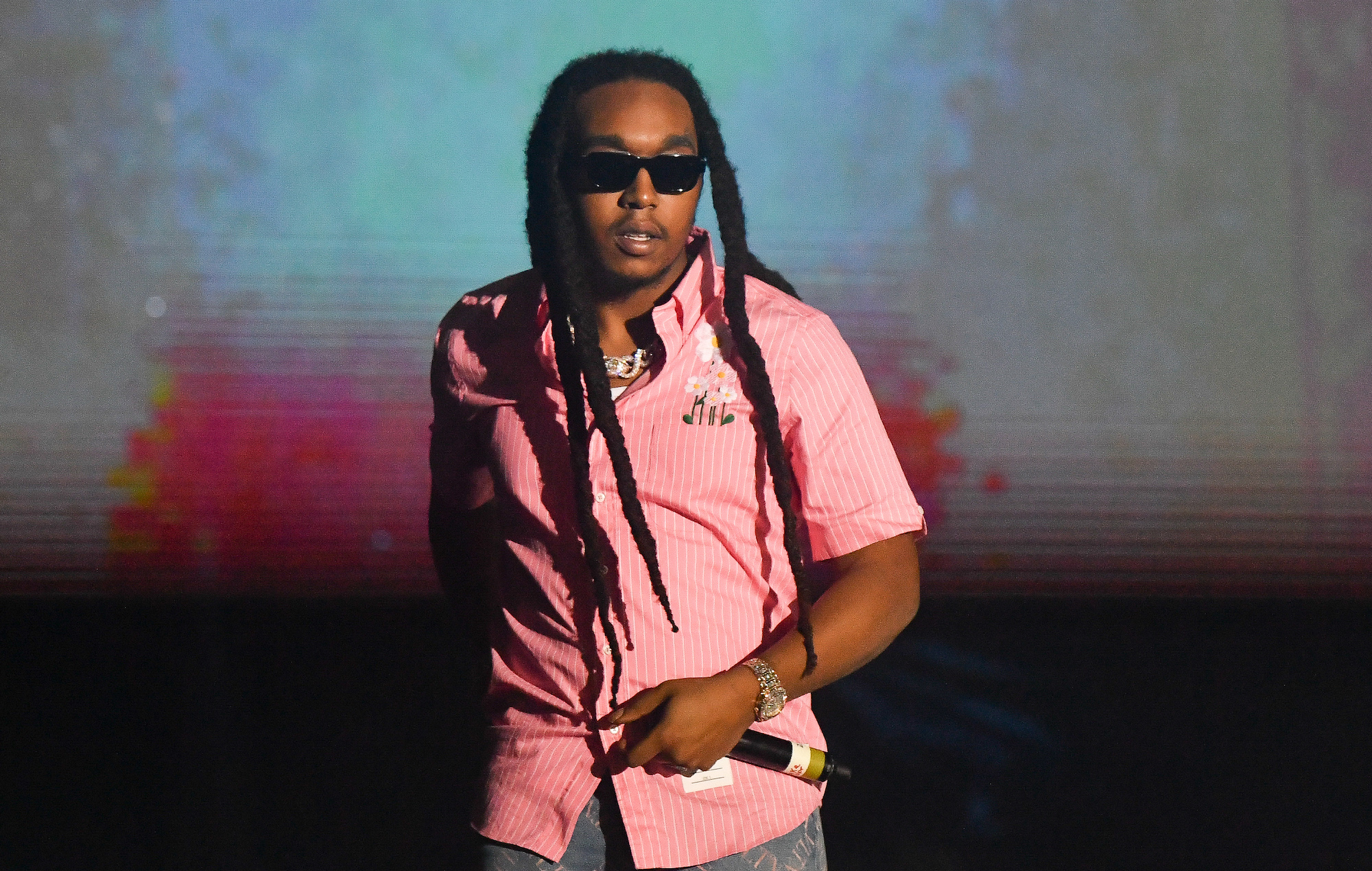 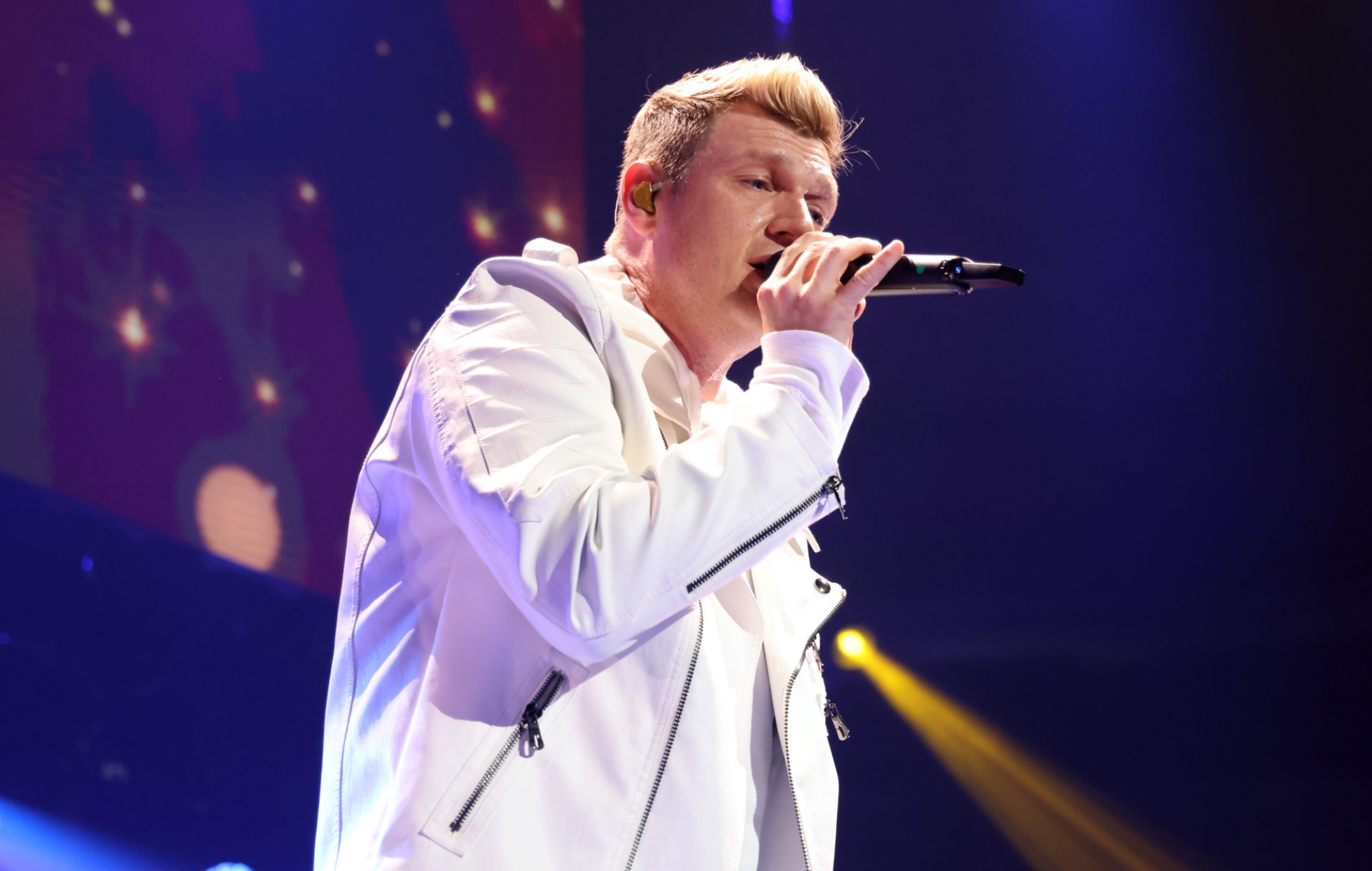 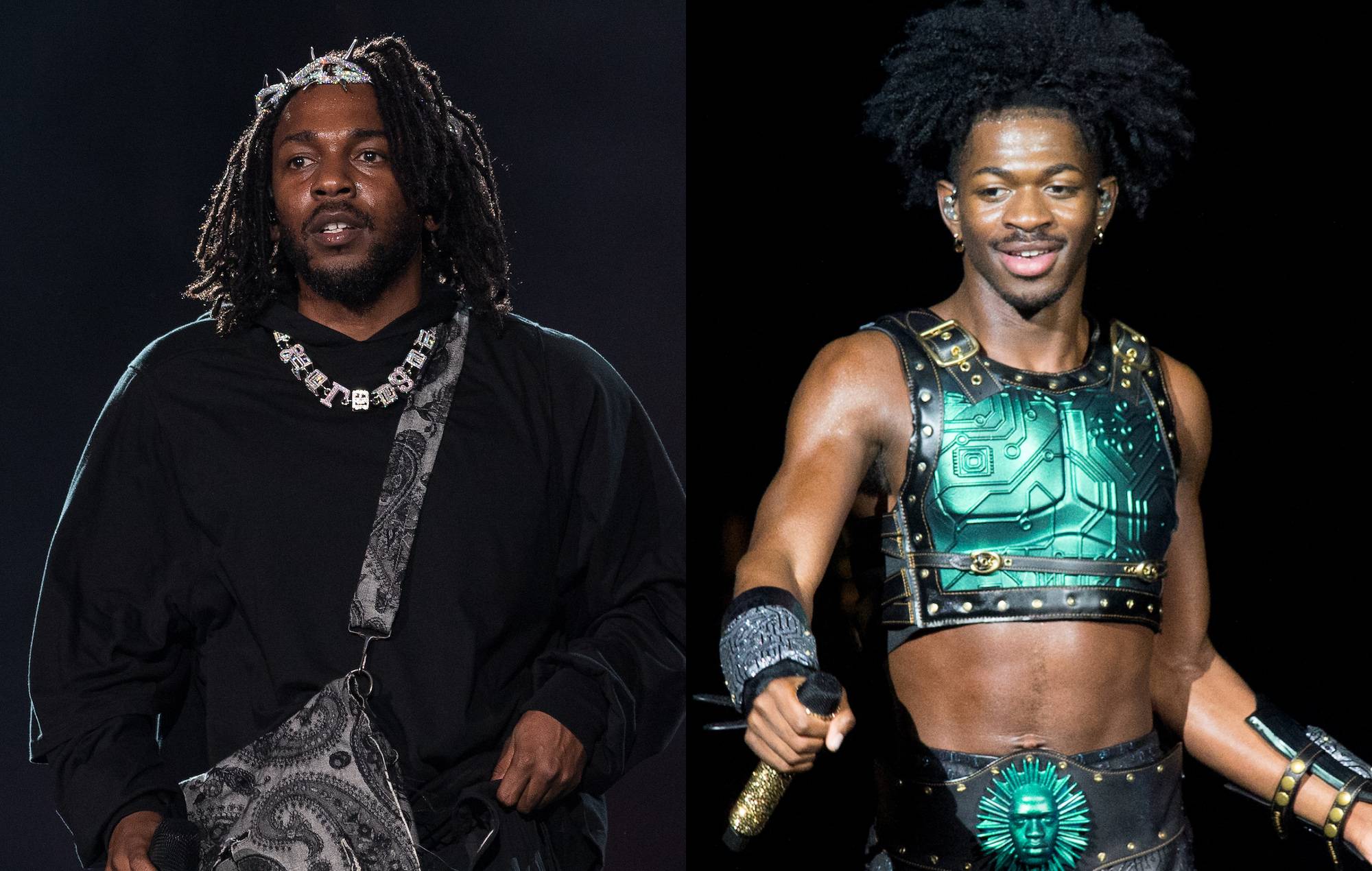 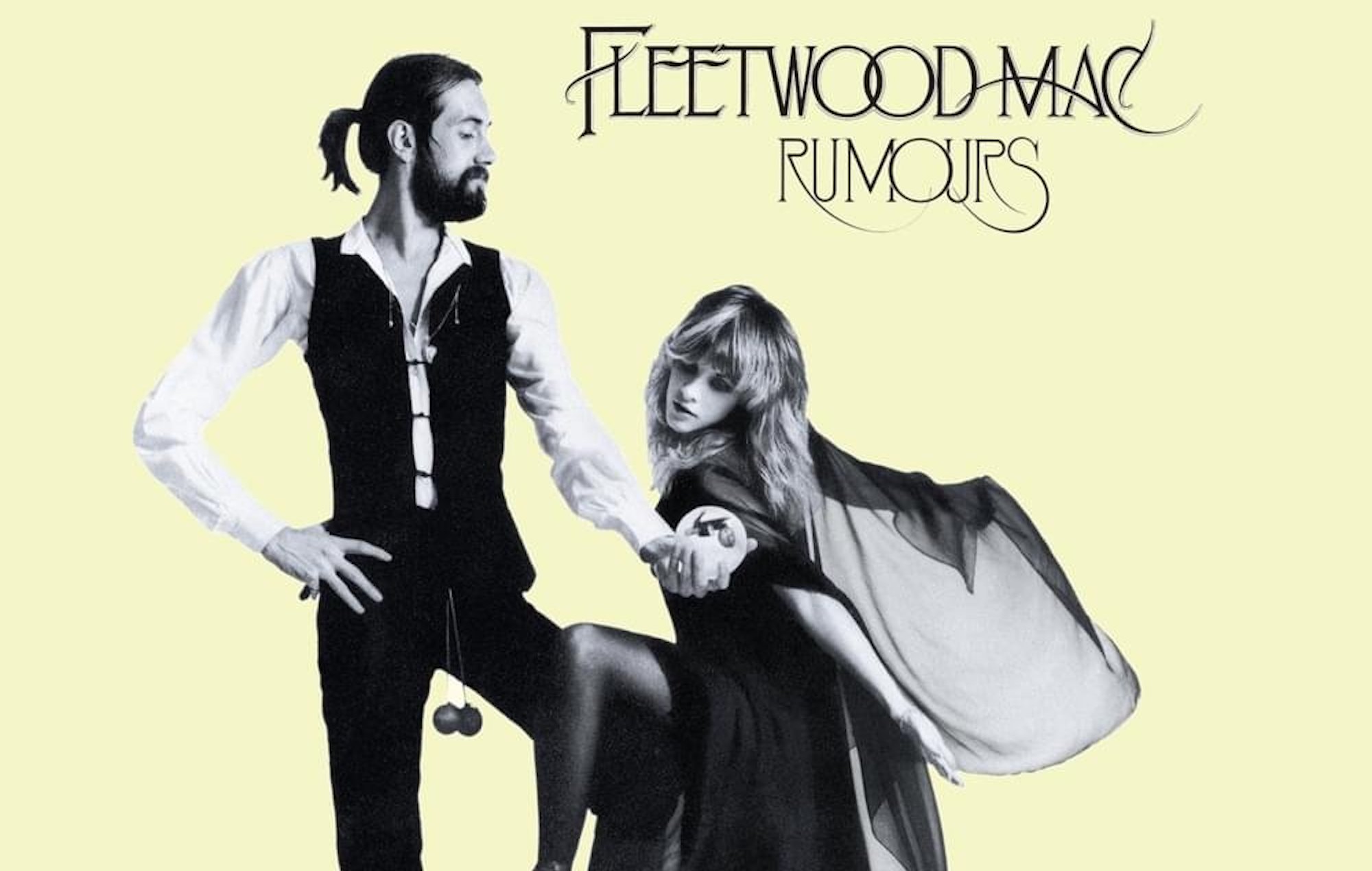 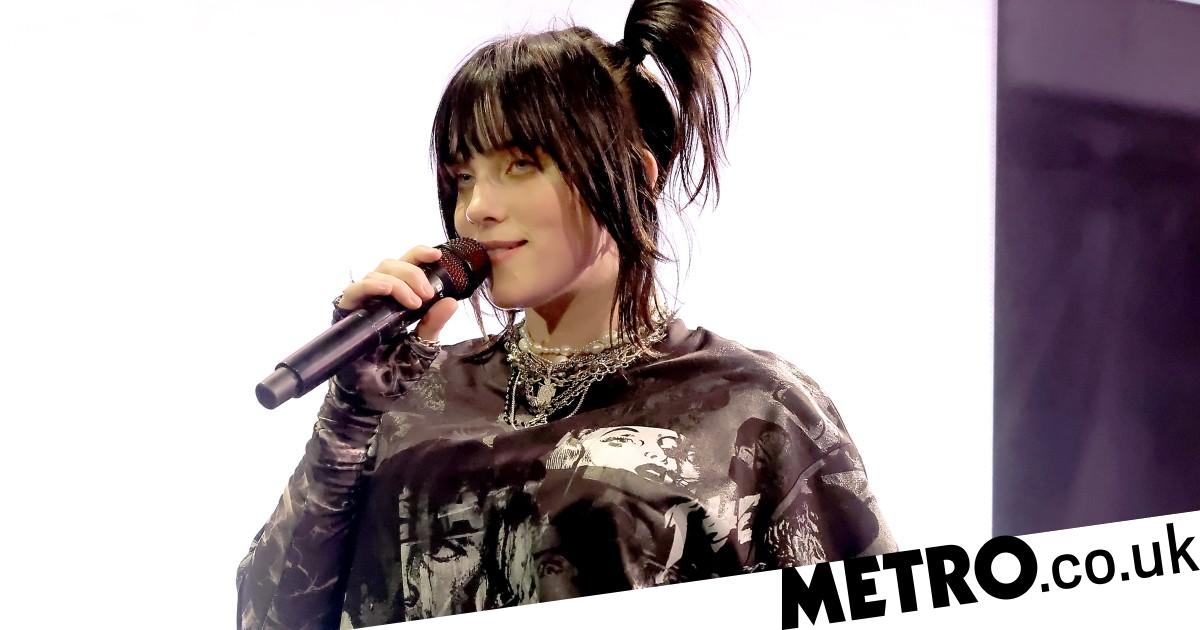 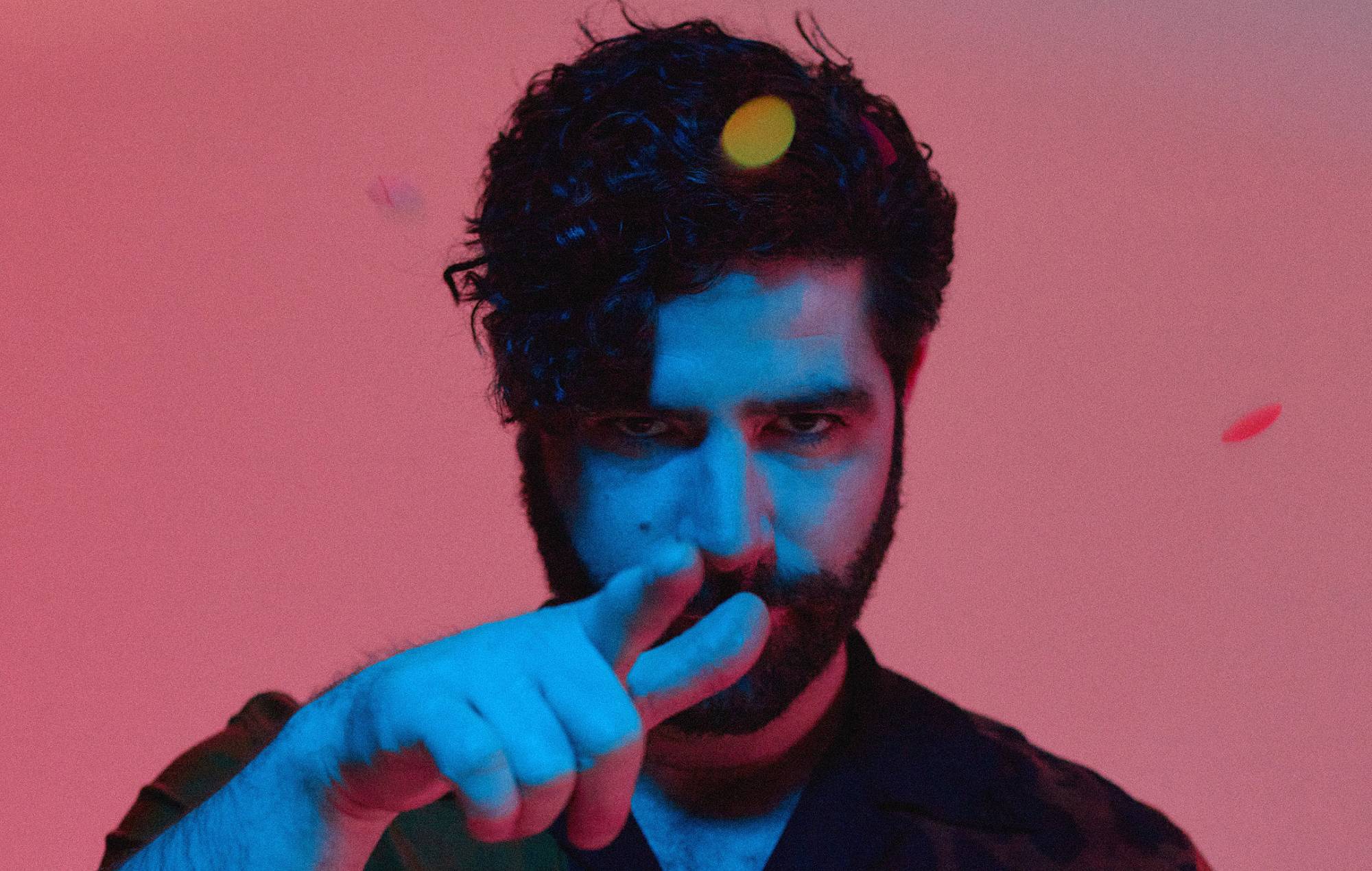