The Association of Independent Festivals (AIF) say they have hit a “brick wall” in talks with the government, after a lack of festival insurance sparked the widespread cancellation of events this summer.

Over a quarter of UK festivals over 5,000 capacity have been now been cancelled, prompting the AIF to issue a “red alert” warning, which projects that up to 76 per cent of the remaining festivals in July and August could quickly cancel if immediate action is not taken.

It comes after the likes of Boomtown and 2000 Trees announced their cancellation in recent weeks, with the AIF previously predicting that this would be the case in the months leading up to the decision.

Research from the AIF, which has been tracking the 2021 festival season, shows that 26 per cent of all UK festivals over 5,000 capacity have already announced that they will not be able to go ahead this year.

It is thought that organisers are reluctant to shell out huge sums for festivals without Covid insurance as they run the risk of financial ruin if the road-map out of lockdown is delayed and prevents them from taking place.

“We’re issuing a red alert because many festivals will be reaching the point where they decide whether to go ahead, and we’ve had crisis meetings with many other festivals who have already had to sadly cancel,” AIF CEO Paul Reed told NME. “There will be more to follow.”

Reed continued : “It’s extremely frustrating because it does feel like we’ve hit a bit of a brick wall with this issue. We’ve been providing evidence to government for over six months now on the urgent need for intervention and we’ve provided every shred of evidence and we’ve pointed them towards the various governments across Europe that have intervened in this way.”

Today we are issuing a Red Alert warning on the 2021 festival season. Over a quarter of UK festivals over 5,000 capacity have already been cancelled due to Government inaction on insurance. https://t.co/Yp1ZKdFQSa

According to the AIF’s latest figures, an estimated 131 festivals over 5,000 capacity still scheduled to go ahead at some point in 2021 as things currently stand. Many of those events taking place in July and August will need to commit to substantial, non-refundable costs by the end of May.

Asked why the government is reluctant to cough up the necessary funding, Reed said that an “impasse” existed within the treasury.

“It feels like there’s a blockage there and there is no appetite from the treasury to protect these events, which is incredibly disappointing,” he said. “Most of the pilot events, although I don’t want to second guess them, could show we’re in a situation where the public health situation supports the return of live events. We saw the outcome of gigs in Spain too and that pilot looked encouraging.

“The roadmap feels like it’s on track, but if they don’t intervene then we won’t have the Great British Summer they envisaged. It’s going to be a very selective summer.” 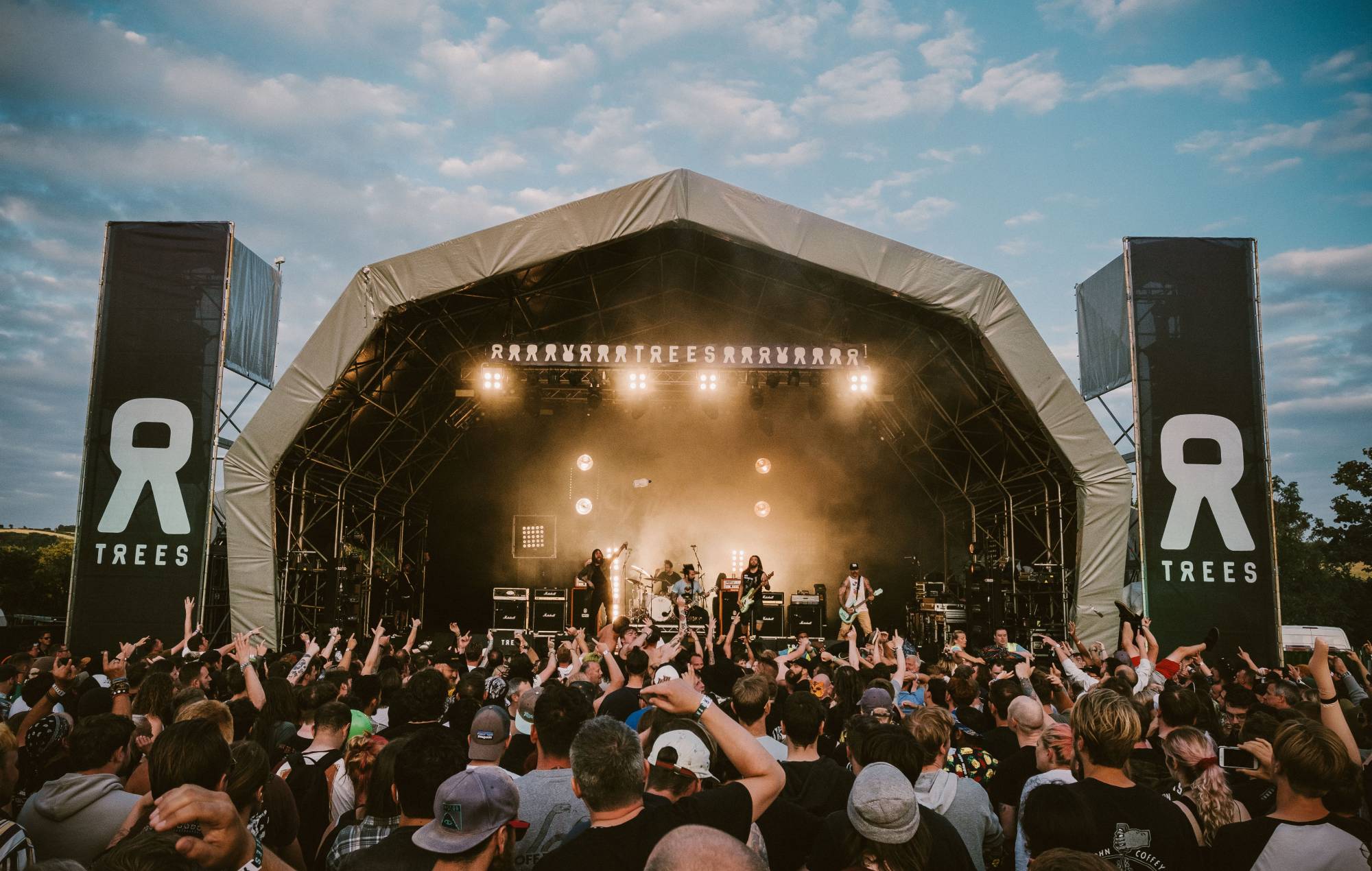 Reed also praised the government’s support of the festival sector through last year’s £1.57billion Cultural Recovery Fund, but said it “doesn’t touch the sides” when broken down into individual chunks of funding for separate festivals.

“There’s a perception that is is further expenditure and they always point towards the cultural recovery fund,” Reed said. “We’re grateful for that support, certainly, it’s been a lifetime, but on the other hands it doesn’t touch the sides in the costs of staging a festival.

“We’ve already seen the cancellation of Boomtown, which got a grant through the CRF. We are just asking the government to back their own road map.”

Elsewhere, larger events such as Reading & Leeds Festival, Parklife Festival, Isle of Wight Festival and Green Man Festival have all announced plans to go ahead this year – but insurance remains a factor for more major events too. 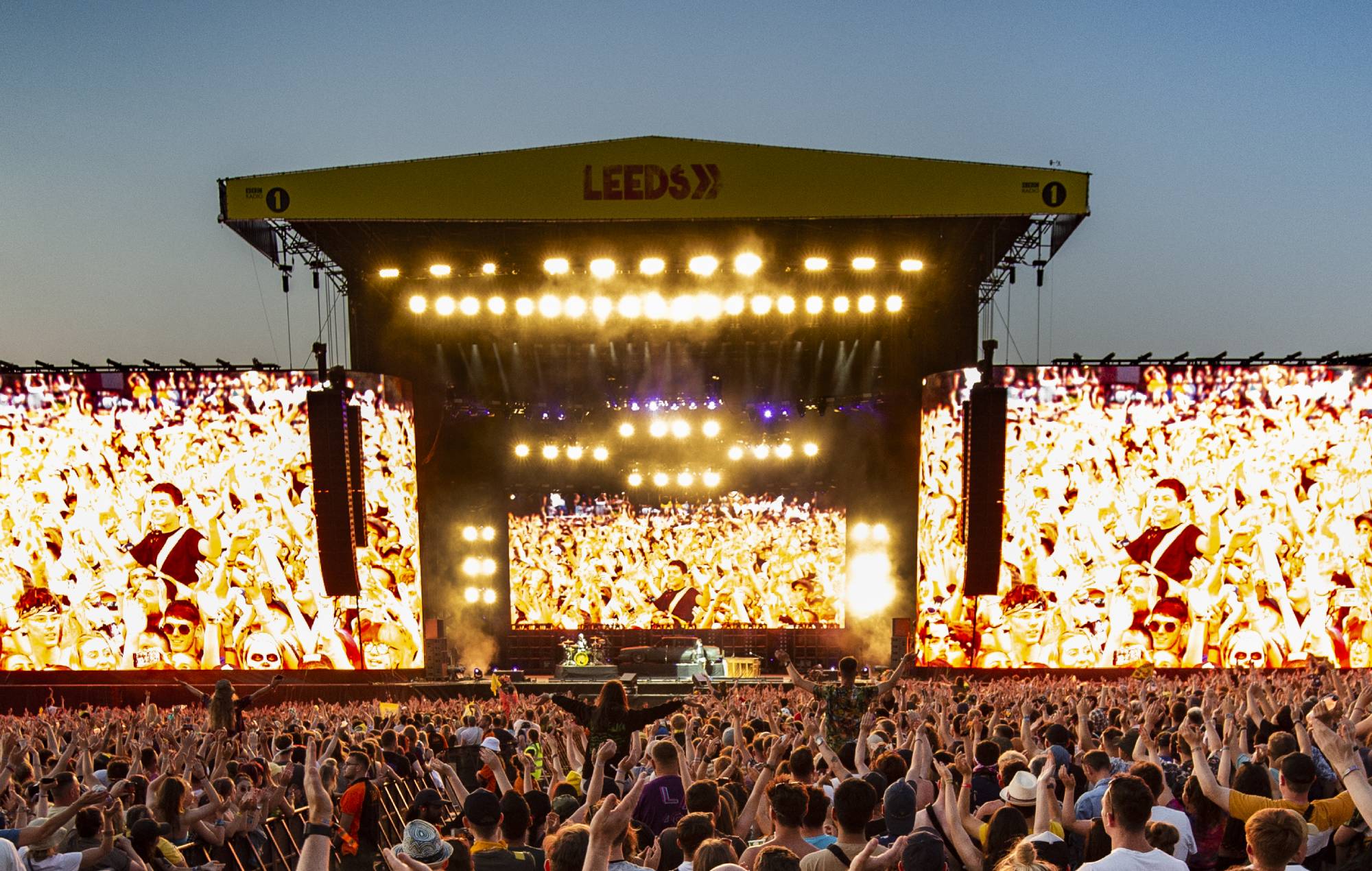 “The worry about insurance is not confined to the smaller festivals, I have that worry too. We’re all working really tightly together on all of this – the big festivals and small festivals are being very collaborative,” Reading & Leeds boss Melvin Benn told NME.

“We’re all in this together. Insurance continues to be the single biggest worry for us all.”

While the UK is yet to lay out insurance, the Dutch government has vowed to back up their festivals as part of a €300m scheme which was confirmed in February.

Responding to the calls, a government spokesperson recently told NME: “More than £34million from our unprecedented Culture Recovery Fund has supported festivals including Boomtown, Shambala, Glastonbury and Deer Shed Festival.

“We are aware of the wider concerns about securing indemnity for live events and are exploring what further support we may provide. Our roadmap provides a clear plan for reopening all sectors in a phased, safe way and we are supporting businesses and organisations to prepare for this.”

Live Nation sold 170,000 tickets in the three days following the government’s roadmap announcement, with Reading selling out entirely for 2021.

Much anticipation surrounds the return of live music following a year of inaction due to the coronavirus pandemic, especially after this weekend’s COVID pilot test events for clubbing and a small festival set-up featuring Blossoms, The Lathums and ZuZu. The Music Venue Trust has found that over 28,500 shows have been booked for grassroots music venues this summer, if allowed to go ahead.

Countryfile fans shriek ‘I can’t unsee this!’ as John Craven strips completely naked to present from the bath