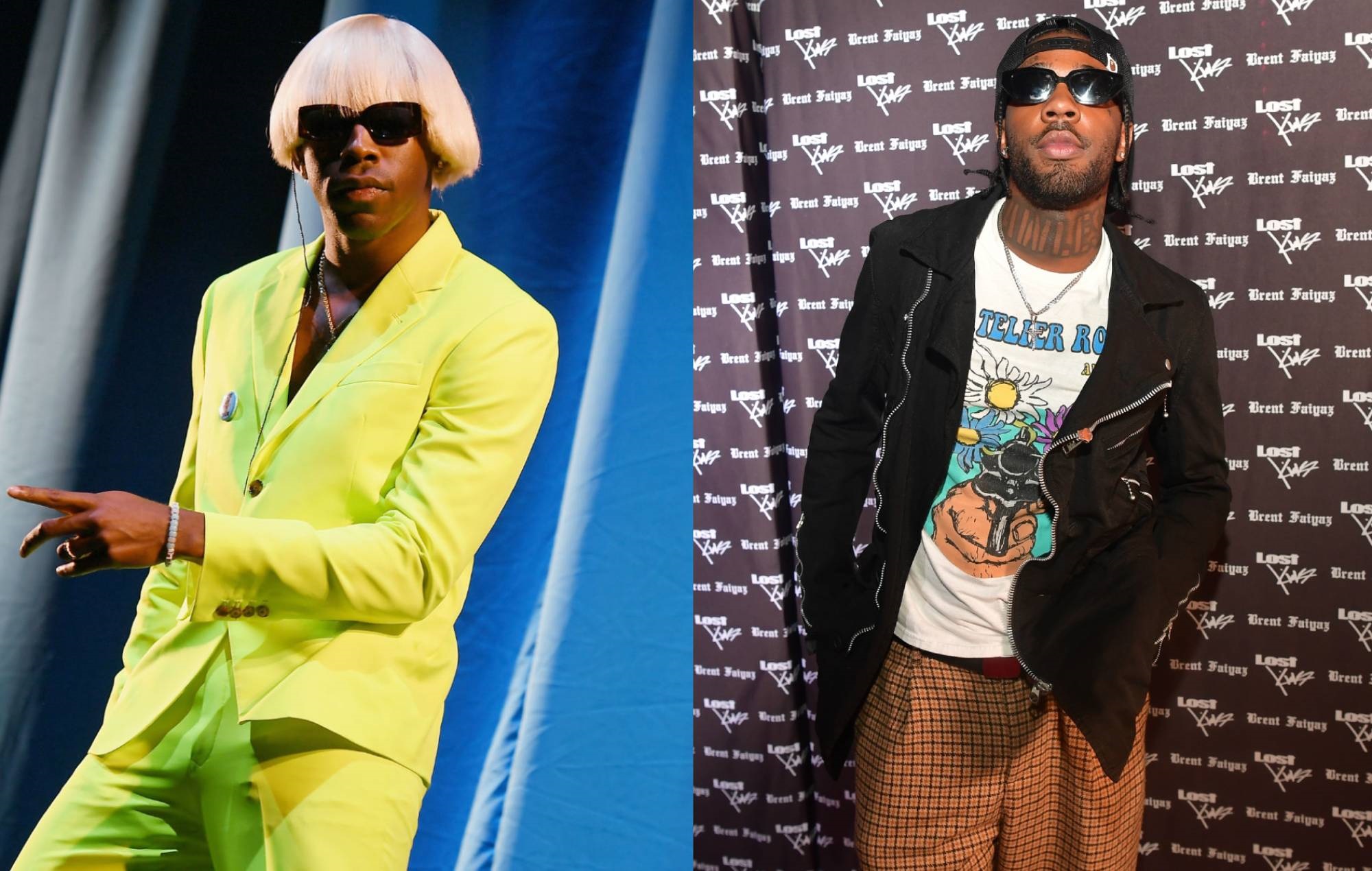 Tyler, The Creator has teamed up with Brent Faiyaz for a new song ‘Gravity’ – you can listen to the track below.

The song, which was produced by DJ Dahi, who has previously worked with Drake and Vampire Weekend, follows the rapper’s recent collaboration with Channel Tres on the single ‘fuego’.

It is the first time Tyler and Faiyaz have worked together and the song is also the Odd Future rapper’s first track of 2021.

Meanwhile, Tyler, has been confirmed as a headliner for this summer’s Longitude Festival. He’ll top the bill at the Dublin weekender on July 3 alongside Kendrick Lamar (July 2) and A$AP Rocky (July 4).

Fans of the game series took to Twitter to share videos of the artist and his one-liners, seven years after the game’s release. His character cycled through a selection of memorable phrases, for instance, asking the player if he likes potato salad.

The videos quickly prompted a barrage of questions leveled at Tyler, who eventually retweeted one of the videos. It was later discovered that the rapper had initially revealed that he voiced some characters all the way back in 2013, when the game was first released.

There have been many celebrity guest stars in the GTA franchise over the years. Actors such as Juliette Lewis, comedians including Ricky Gervais and even musician Phil Collins have appeared in the games, often giving performances as their real selves.