Tracy Morgan is playing Louis Armstrong in a self-financed biopic about the late jazz legend’s life.

That’s according to Jermaine Fowler, who in promoting his new film Coming 2 America told NME that is co-star is currently working on the biopic.

When asked if he thinks Morgan is an under appreciated actor owning to his “whackier” roles, Fowler responded: “I do. I would love to see him do something dramatic. In fact, he showed us a clip of a movie he’s financing that’s really, really dope. He wants to play Louis Armstrong in a biopic and I believe he can do it. 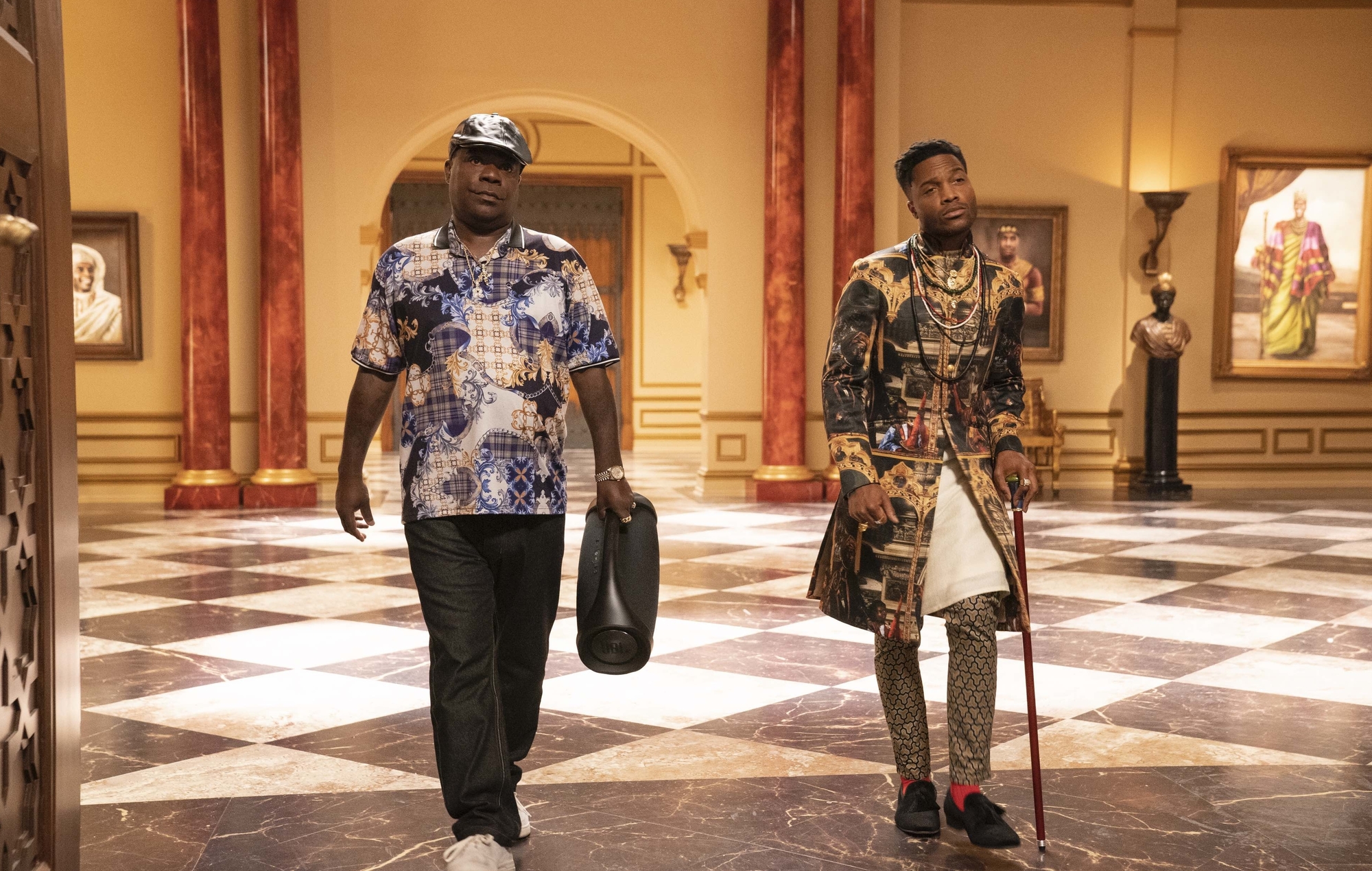 The actor previously told Howard Stern SiriusXM’s radio show about his wish to make and star in an Armstrong film, however, Fowler’s new comments confirm that progress is well under way and that Morgan is indeed portraying the jazz great.

Elsewhere in the interview with Fowler, the actor spoke of his admiration for Morgan. “I’ve been a fan of everything Tracy’s done since Martin. I love small cameos, and when you can turn them into a big cameo it’s even better – like Kevin Hart in 40 Year Old Virgin and Craig Robinson in Knocked Up. With Tracy, his cameo in Jay And Silent Bob Strike Back always made me laugh so much.”

Read the interview in full here.

In related news, Rick Ross has secured a spot in cinema history, with the rapper revealing that his real-life home in Georgia served as the Zamundan palace in Coming 2 America.