Tim Burgess has confirmed that his Tim’s Twitter Listening Party series will pay tribute to rapper DMX this weekend.

DMX, whose real name was Earl Simmons, died yesterday (April 9) – he was 50-years-old. The rapper was first hospitalised following a heart attack as a result of reported overdose on April 3, where he had remained in intensive care since.

Burgess, who has hosted his online Tim’s Twitter Listening Party series since the first coronavirus-enforced lockdown last year, confirmed last night (April 9) that a special Listening Party will be held on April 10 at 10pm (BST) in DMX’s honour.

No guests / No tweets from us / Just the songs

A statement from DMX’s family yesterday said: “We are deeply saddened to announce today that our loved one, DMX, birth name of Earl Simmons, passed away at 50-years-old at White Plains Hospital with his family by his side after being placed on life support for the past few days.

“Earl was a warrior who fought till the very end. He loved his family with all of his heart and we cherish the times we spent with him. Earl’s music inspired countless fans across the world and his iconic legacy will live on forever. We appreciate all of the love and support during this incredibly difficult time.

“Please respect our privacy as we grieve the loss of our brother, father, uncle and the man the world knew as DMX. We will share information about his memorial service once details are finalised.”

The hospital treating Simmons added: “White Plains Hospital extends its deepest condolences to the family of Mr. Simmons, as well as his friends and legions of fans who expressed their unwavering support during this difficult time. Earl Simmons passed away peacefully with family present after suffering a catastrophic cardiac arrest.” 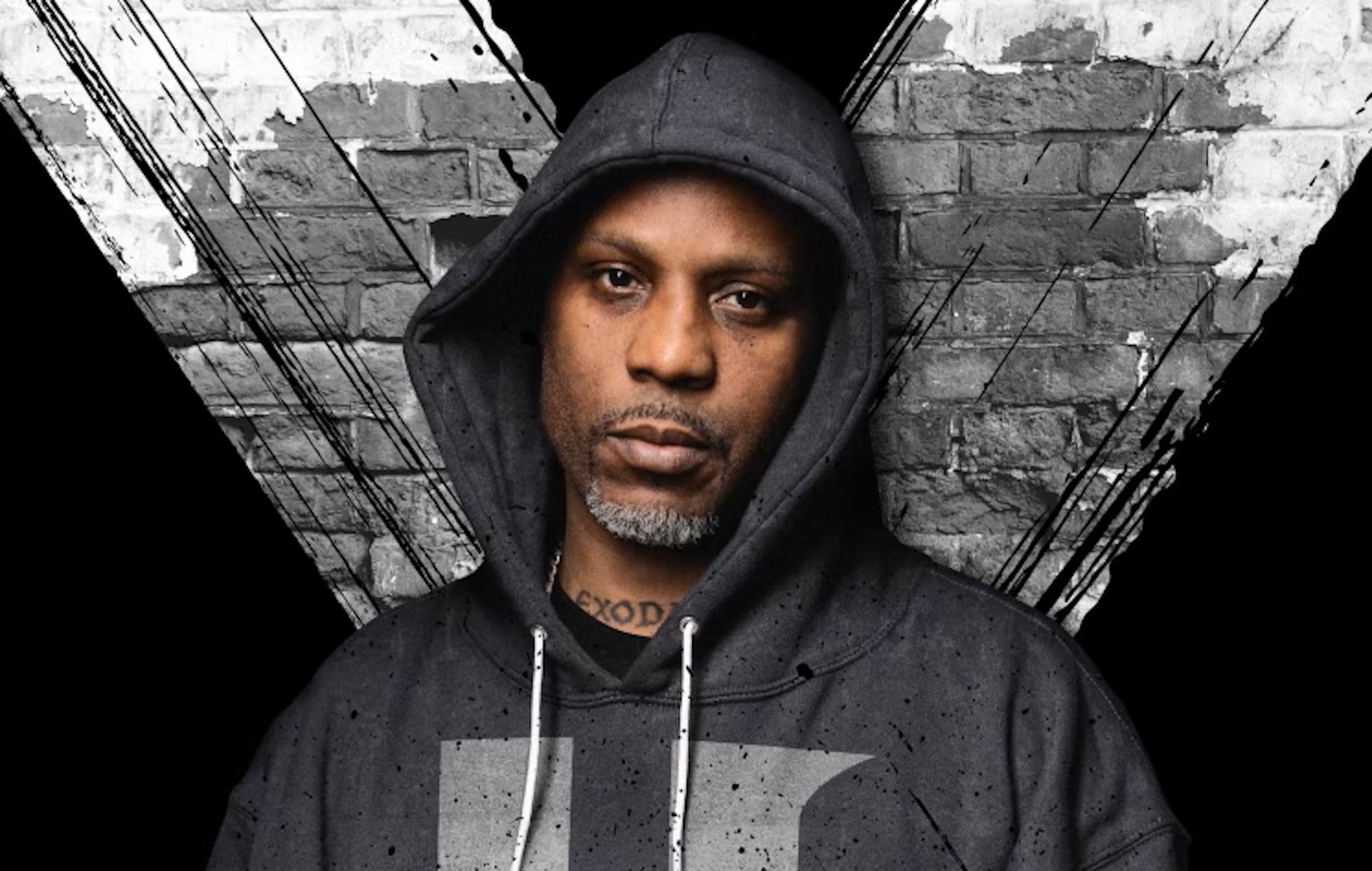 Born in Mount Vernon, New York in 1970, Simmons began his rap career as DMX in the early 1990s, releasing his debut album ‘It’s Dark and Hell Is Hot’ in 1998, selling 251,000 copies within its first week of release. The following year he released his best-selling album, ‘… And Then There Was X’, including the hit single ‘Party Up (Up in Here)’.

As well as releasing some of the most influential albums of his era – which saw him become the first rap artist to have his first two albums reach US number one within a year – DMX had an acting career that covered several films, including Romeo Must Die, Cradle 2 The Grave, and Exit Wounds.

The Ruff Ryders rapper had a long history of battling substance abuse that he said began when he accidentally ingested cocaine at the age of 14. His lifelong struggle with addiction saw him enter rehab facilities on multiple occasions.

T.I. was among the first of many artists paying tribute to DMX on social media, writing: “Rest In Peace to a cultural icon. There are no words that can mend the loss the hip-hop community felt today.”

A statement from Def Jam added: “Def Jam Recordings and the extended Def Jam family of artists, executives and employees are deeply and profoundly saddened by the loss of our brother Earl “DMX” Simmons. DMX was a brilliant artist and an inspiration to millions around the world. His message of triumph over struggle, his search for the light out of darkness, his pursuit of truth and grace brought us closer to our own humanity.

“Our thoughts and prayers are with his family and all those who loved him and were touched by him. DMX was nothing less than a giant. His legend will live on forever.”

You can read more of the many tributes to DMX here.