TikTok users spend up to 89 minutes on average each day on the short-form video app.

That’s according to leaked data that reveals more about its growing user base and user demographics as well as the time people spend trawling through the app on a daily basis.

Music Business Worldwide (MBW) reported on the leak, writing that TikTok’s US company has been contacting advertising agencies in the country using a B2B pitch deck under its TikTok For Business sub-brand.

Information from the pitch deck dated January 2021 shows that TikTok’s average user opens the app 19 times in an average day, although it’s not clear if that’s worldwide or US-only.

And, according to TikTok’s own analytics, as of October 2020 the app was reaching 732million monthly active users (MAUs) around the world with more than 100 million MAUs in the US. 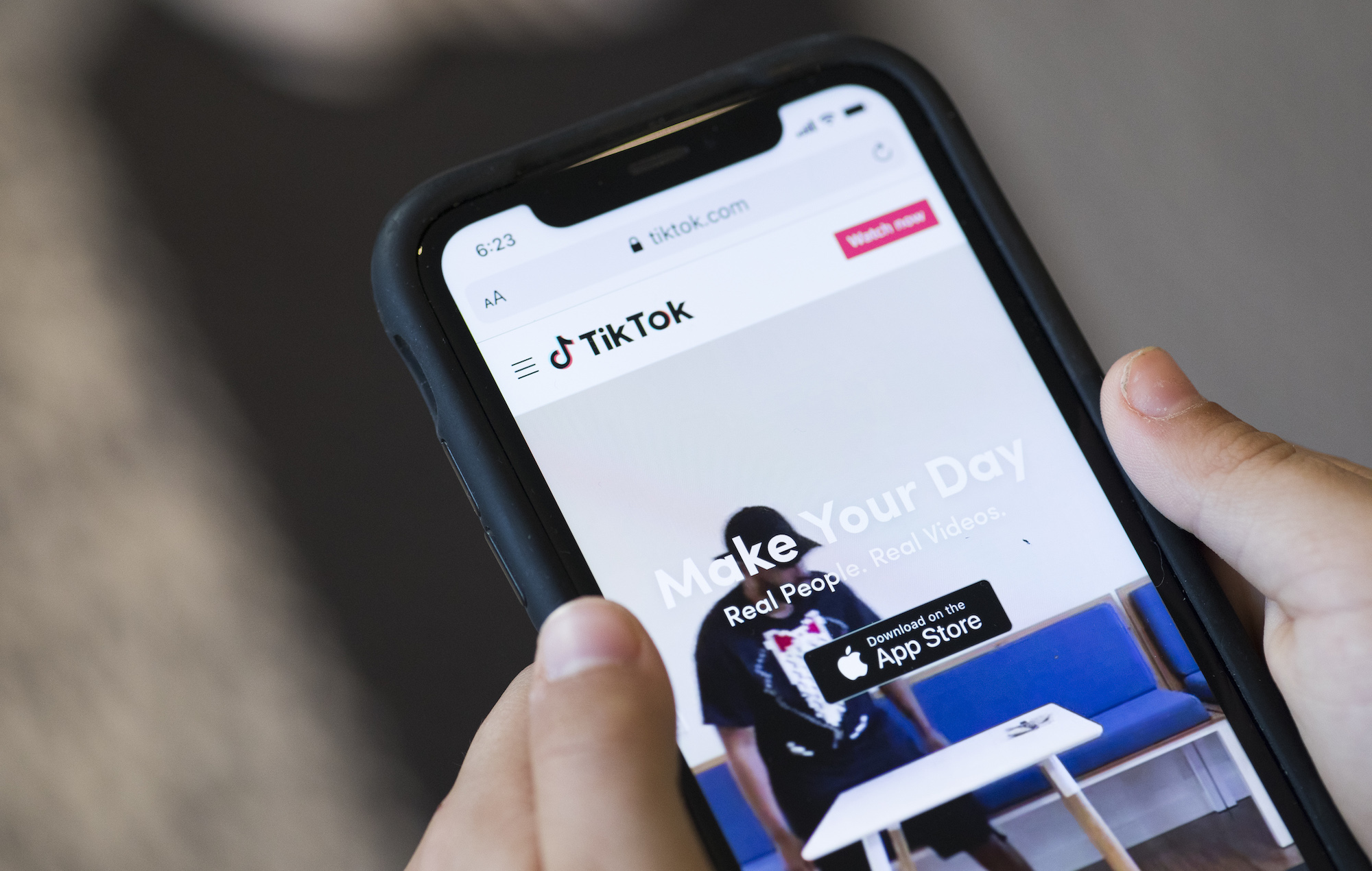 Elsewhere in the leaked pitch deck, information dated up to October 2020 showed that nearly half (42 per cent) of all active users on the platform were between the age of 18 and 24. 17 per cent of TikTok users at that same point were aged between 13 and 17 and only 7 per cent were over the age of 45.

The short-form video platform has become a boon to artists worldwide, with users often soundtracking clips with songs.

In December, TikTok shared its ‘Top 100’ round-up of 2020 including the top 10 songs, viral videos, creators, celebrities, and more used on the platform. Jason Derulo and Megan Thee Stallion were among the big-hitters.