Pete Townshend has said that he thinks he used to be pansexual.

The Who guitarist and singer has revealed that at one point in his life he would have been involved sexually with anybody, regardless of their biological sex, gender or gender identity.

Townshend was quoted by The Daily Star newspaper’s Wired column as saying: “With ‘I’m A Boy’ [1966 single] it’s the idea of masculinity and the way that men are seen to be at a time when I often forget, to be homosexual, to be pansexual, as I think I probably was, but not anymore.

“But I think I was ready to fall into bed with anybody that would have me.”

He continued: “I think I forget that homosexuality was still illegal, so these adventures had to be couched in vignettes of humour and irony.” 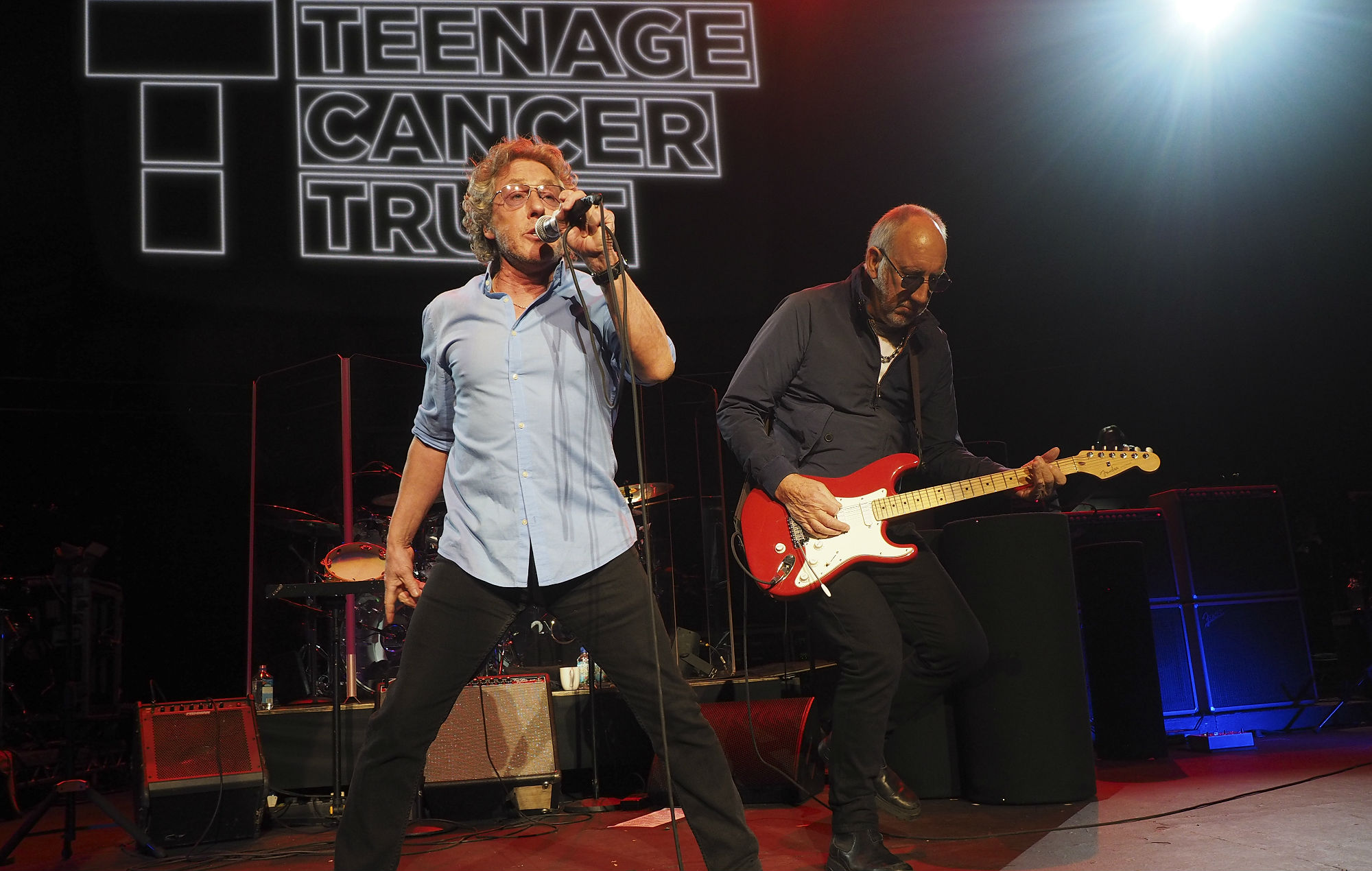 Townshend’s comments follow updates he shared earlier this year about his wishes to get back into the studio with The Who after the coronavirus pandemic eases, revealing that he’s written “pages and pages” of draft lyrics.

Speaking to Uncut in February, Townshend said he’s been working on new music and “wants to make another” record after restrictions ease if it makes financial sense. “If the moment comes, I’ll go in and start,” he told the publication.

The Who’s last album was 2019’s ‘WHO’, their first record in 13 years and their 12th studio album to date. Read the NME review here.

In other news, the Royal Mint has launched a new selection of coins to celebrate the vast legacy of The Who.

The ‘Pinball Wizard’ icons are the fourth act to be honoured by the Royal Mint’s music legends series, and follow coins which have been minted in honour of David Bowie, Queen and Elton John.

The band’s co-founder and lead singer Roger Daltrey personally visited the Mint to strike one of the first coins, which were officially launched last month.