Phoebe Bridgers has shared her thoughts on what live shows could be like once the coronavirus pandemic comes to an end.

Speaking in a new interview, Bridgers, who has been nominated for four Grammy Awards at next year’s ceremony, said she looks forward to playing live shows again – although she’s also apprehensive about it.

Bridgers explained that one of the reasons she is looking forward to getting back out on the road is because it gives her a chance to let go and have fun – something she struggles to do when she’s recording.

“I don’t really care if I’m making a weird face, or if I sound out of pitch. It’s just what happens,” she told Nylon. “I’m looking forward to feeling better at my job.”

Weighing up the pros and cons of returning to the stage post-pandemic, Bridgers said: “The whole system is going to be so overrun with people touring. I know by the time that I play a show, it will be safe.

“I will not be in the first wave of people who I’m sure are going to fuck it up. The Chainsmokers already did that.” 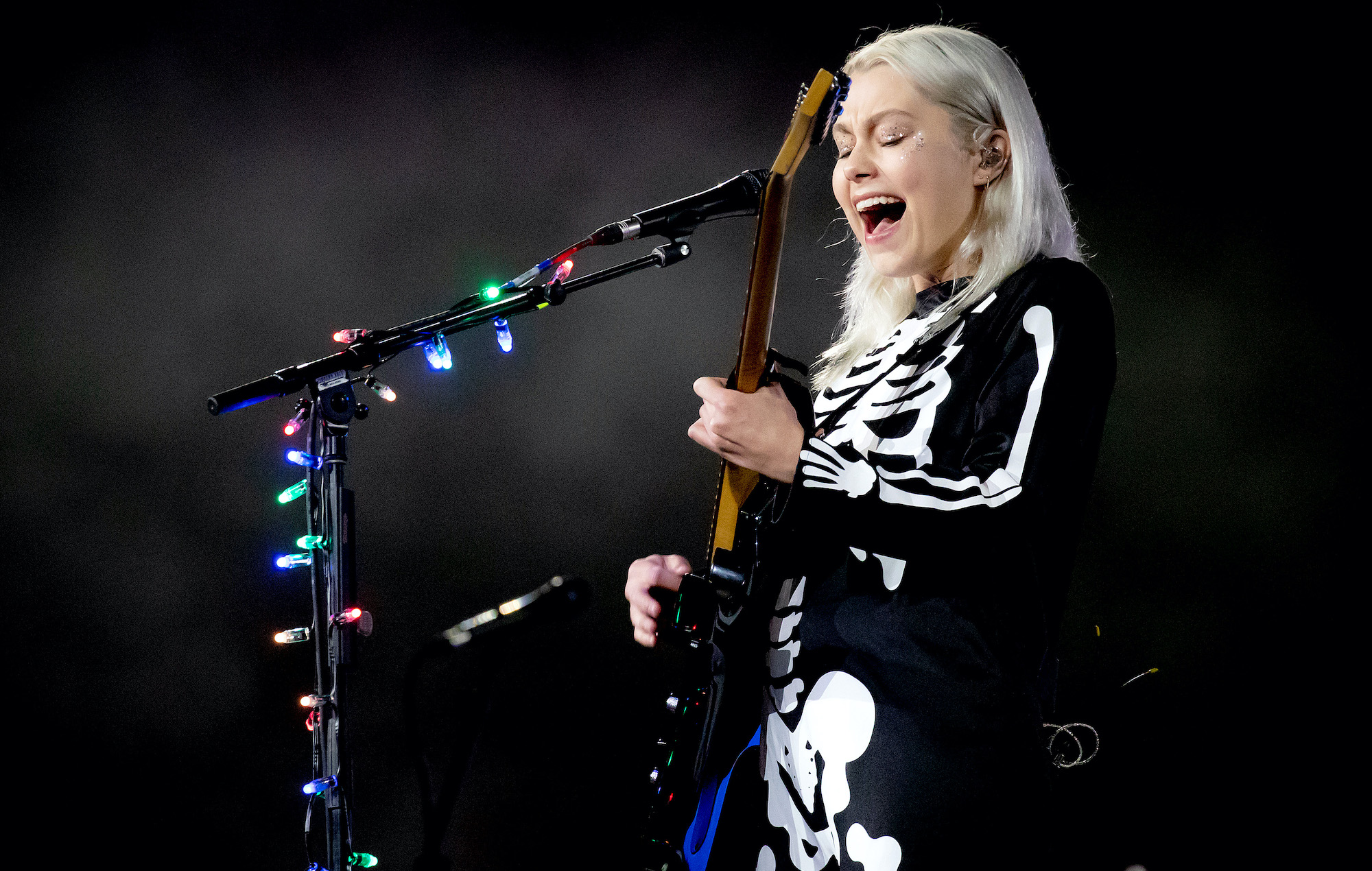 Elsewhere during the interview, Bridgers revealed that she’s been struggling to create new music in quarantine because she’s exhausted on two different fronts.

She added that she’d like to reunite with her Boygenius bandmates on a follow-up record, when it feels “as fun and rad as it always has been”.

Last week it was announced that Bridgers, Eddie Vedder and a number of other artists will perform as part of the upcoming Tibet House benefit livestream event.

The show, which will replace the organisation’s typical annual benefit concert this year, will mark the 34th anniversary of the non-profit.

Meanwhile, Bridgers has revealed a new tattoo of a handwritten note impaled on a sword, after she was gifted with the items by a fan.