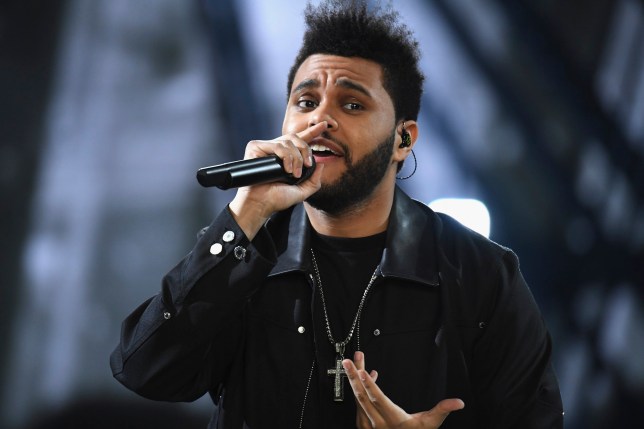 The Weeknd is ploughing $7 million (£5 million) into his Super Bowl performance, with hopes that it’ll be one to remember.

The Blinding Lights singer will headline the NFL Super Bowl halftime show on February 7 following in the footsteps of Beyonce, Madonna and Lady Gaga.

It seems The Weeknd, real name Abel Tesfaye, is pulling out all the stops as his team revealed to Billboard that $7 million of his hard-earned cash will be spent on the 13-minute show.

His manager, Amir “Cash” Esmailian, told Billboard: ‘We always had the Super Bowl on our bucket list, and we’ve always had timelines for all of our goals.

‘It came a few years earlier than we expected.’

The Weeknd weighed in: ‘We’ve been really focusing on dialing in on the fans at home and making performances a cinematic experience, and we want to do that with the Super Bowl.’

Super Bowl organisers typically cover production costs but The Weeknd wanted to spend extra money to ‘make this halftime show be what he envisioned’. 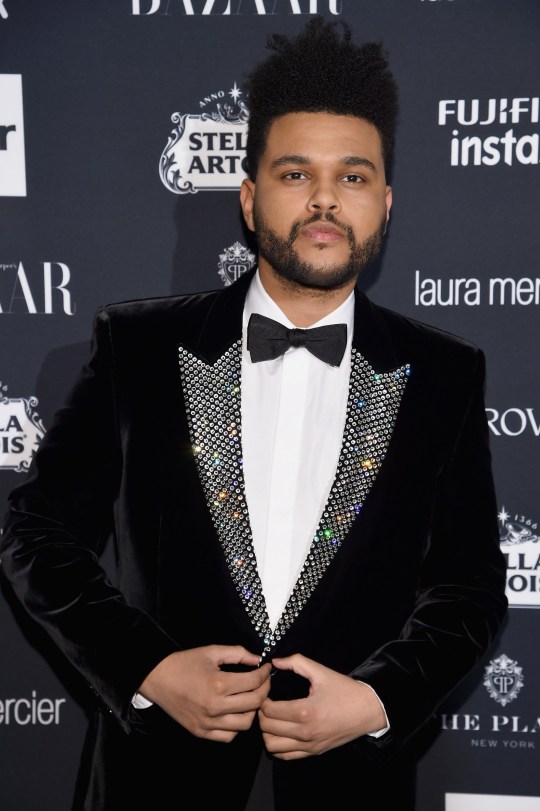 The Weeknd is down $7 million right now but it’ll be worth it (Picture: Getty Images)

It may surprise many that performers aren’t paid a fee to perform at the prestigious event but instead receive compensation for production costs.

However, the artist gains exposure from performing to around 100 million viewers and often sees their music sales increase immediately after the halftime show.

The Weeknd will also capitalise off this with the release of his greatest hits album The Highlights, which will drop on February 5, two days before the Super Bowl.

He’s also still riding high off the monster success of his single Blinding Lights, which became the biggest song of 2020.

Despite the unprecedented popularity of the song, The Weeknd was sensationally snubbed from the Grammys 2021 nominations list, much to the fury of other artists in the music industry who supported him.

Due to the coronavirus pandemic, The Weeknd’s audience will look a little different with only around 22,000 people in the stands.

All the FREE Xbox, PS5 and PC games you can claim this month

Listen: Have We Turned the Corner?