The Weeknd has discussed further his snub from the 2021 Grammy awards, saying that it hit him like a “sucker punch”.

The artist, whose real name is Abel Tesfaye, said the omission from the nominations list following the chart-topping success of his fourth album ‘After Hours‘ blindsided him because people kept telling him “this is your year”.

He told Billboard: “I use a sucker punch as an analogy. Because it just kind of hit me out of nowhere. I definitely felt… I felt things. I don’t know if it was sadness or anger. I think it was just confusion. I just wanted answers. Like, ‘What happened?’

“We did everything right, I think,” he continued. “I’m not a cocky person. I’m not arrogant. People told me I was going to get nominated. The world told me. Like, ‘This is it; this is your year.’ We were all very confused.” 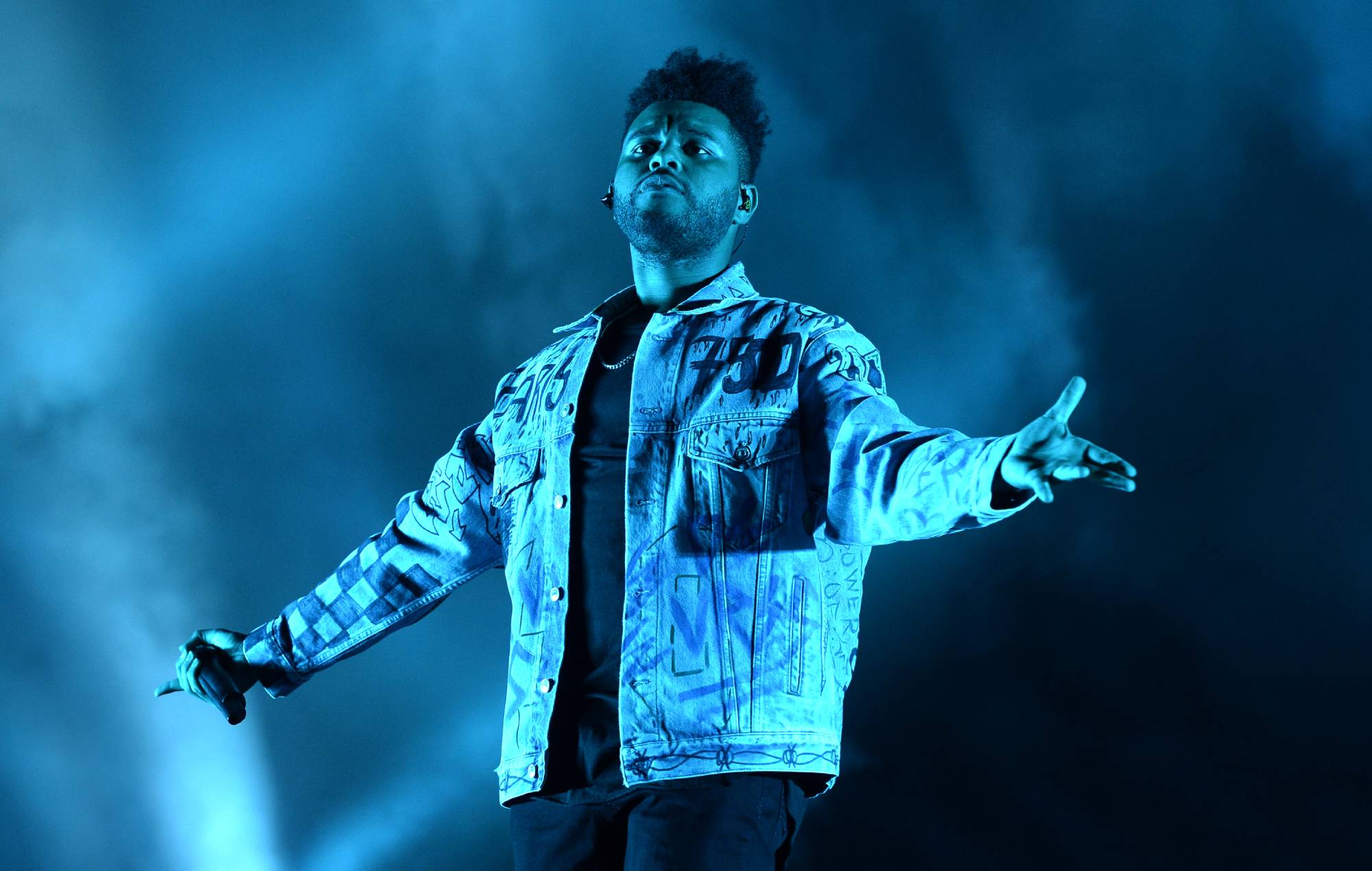 Tesfaye added that he has now moved on from the incident. “I don’t want to make this about me. That’s just a fact”, before adding: “Look, I personally don’t care anymore…I suck at giving speeches anyways. Forget awards shows.”

In other news, the artist is releasing a greatest hits album, ‘The Highlights’, next week. While he hasn’t officially announced the record himself, it’s available for pre-order on his official merch store.

‘The Highlights’ is set for release on February 5 and includes a number of The Weeknd’s biggest hits, including ‘Can’t Feel My Face’, ‘Starboy’ and ‘Blinding Lights’.