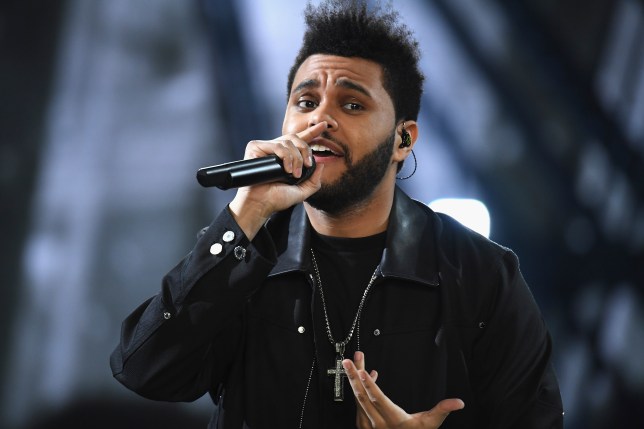 The Weeknd will no longer submit to the Grammys (Picture: Getty)

The Weeknd has said he will boycott future Grammy Awards after he was snubbed this year.

The Blinding Lights hitmaker – real name Abel Tesfaye – has had an incredible couple of years, which culminated in his performance at the 2021 Super Bowl halftime show.

However, fans were gutted to see that he wasn’t nominated for any awards at the Grammys.

The 31-year-old has now spoken out, saying he will boycott future ceremonies.

‘Because of the secret committees, I will no longer allow my label to submit my music to the Grammys,’ he said.

It’s not the first time the musician has spoken out against the Grammys, last year accusing them of ‘corruption’ after the nominations were announced. 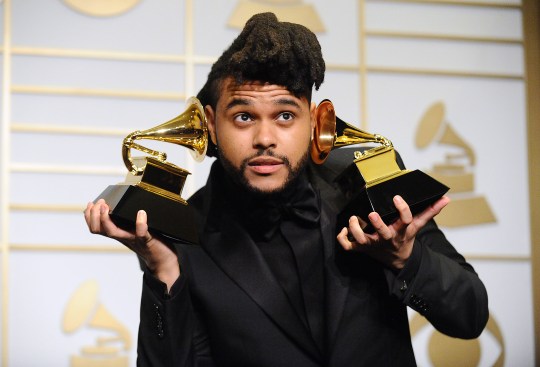 In an Instagram post, The Weeknd wrote: ‘The Grammys remain corrupt. You owe me, my fans and the industry transparency.’

In 2016, he was nominated in seven categories, and won for R&B performance, and urban contemporary album (which he won again in 2018).

However, he has since been snubbed from the awards, despite his 2020 album After Hours, which saw huge chart success and produced Blinding Lights, his most successful single yet.

The album also saw The Weeknd take on a whole new sinister aesthetic, where he was pictured rocking fake bandages and bruises on the red carpet and creepy prosthetics in his music video for Save Your Tears.

Speaking to Variety, The Weeknd explained the dark undertones behind his new look. He said: ‘The significance of the entire head bandages is reflecting on the absurd culture of Hollywood celebrity and people manipulating themselves for superficial reasons to please and be validated.

‘It’s all a progression and we watch The Character’s storyline hit heightened levels of danger and absurdity as his tale goes on.’

Meanwhile, the Grammys this year saw Beyonce, Taylor Swift,and Roddy Ricch leading the nominations ahead of the ceremony.

BTS are confirmed to perform at the ceremony on March 14, as they join the likes of Taylor Swift, Dua Lipa, Billie Eilish, Megan Thee Stallion and Harry Styles.

Doja Cat, Chris Martin, Post Malone and Cardi B have also been confirmed.

I learnt about my vulva in lockdown. You should, too